According to Kremlin spokesman Dmitry Peskov, Russia's military campaign in Ukraine would stop immediately if three important conditions were met.

The report comes as plans are underway for foreign ministers from both countries to meet in Turkey later in the week.

As far as Russia is concerned, for the Ukraine war to end, Ukraine has to end its military campaign, alter its constitution so that it could never join blocs like NATO and the EU, and then recognize Crimea, Donetsk, and Luhansk as independent states. 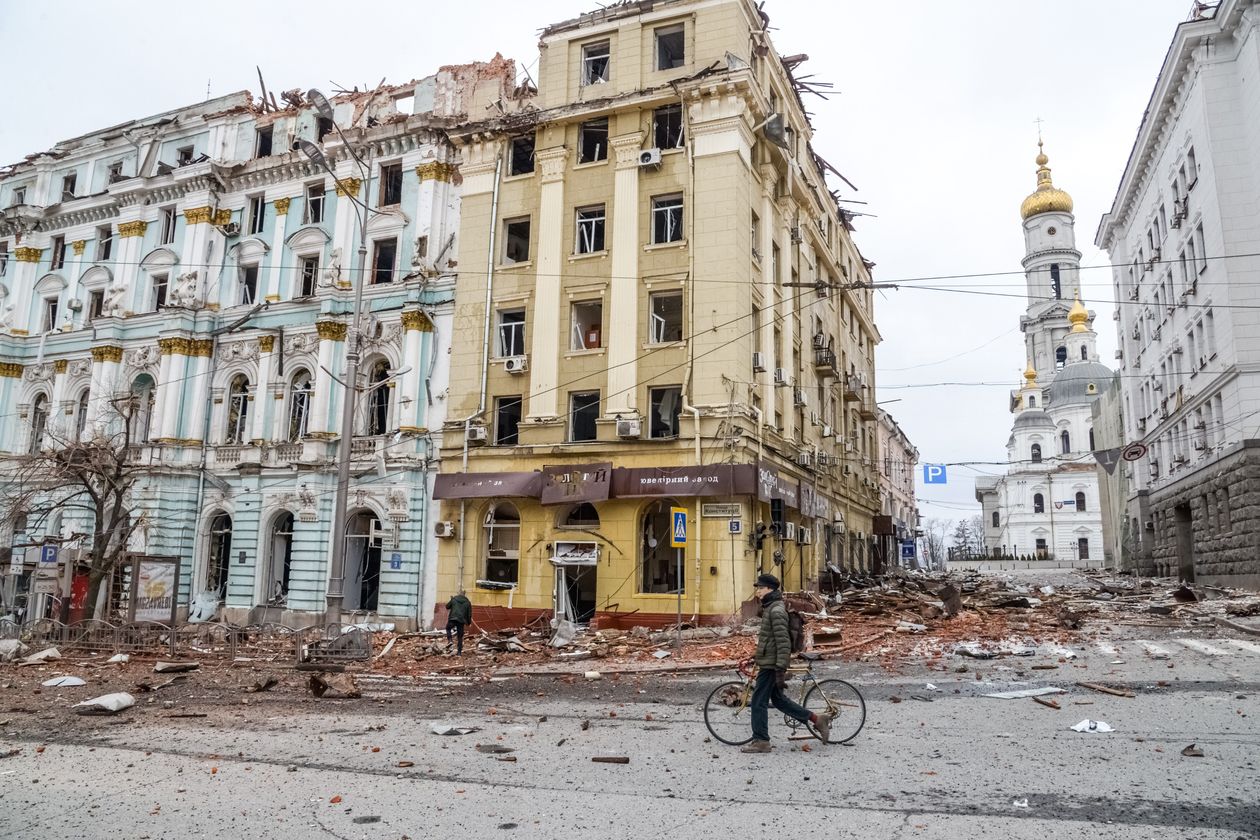 According to Peskov, Ukraine is already aware of the demands. He went on to explain that they had been informed that "this can be stopped in a moment."

In a statement to Reuters, Peskov said that:

"We really are finishing the demilitarization of Ukraine. We will finish it. But the main thing is that Ukraine ceases its military action. They should stop their military action and then no one will shoot."

Peskov explained that Ukraine should introduce constitutional amendments that would stop any aspirations of being part of any bloc. He continued:

"We have also spoken about how they should recognise that Crimea is Russian territory and that they need to recognise that Donetsk and Lugansk are independent states. And that's it. It will stop in a moment."

The three demands are the clearest conditions Russia has given concerning ending the war in Ukraine, which began 12 days ago.

In the meantime, Ukrainian officials said they had arrived in Belarus to have their third round of talks with their Russian counterparts. 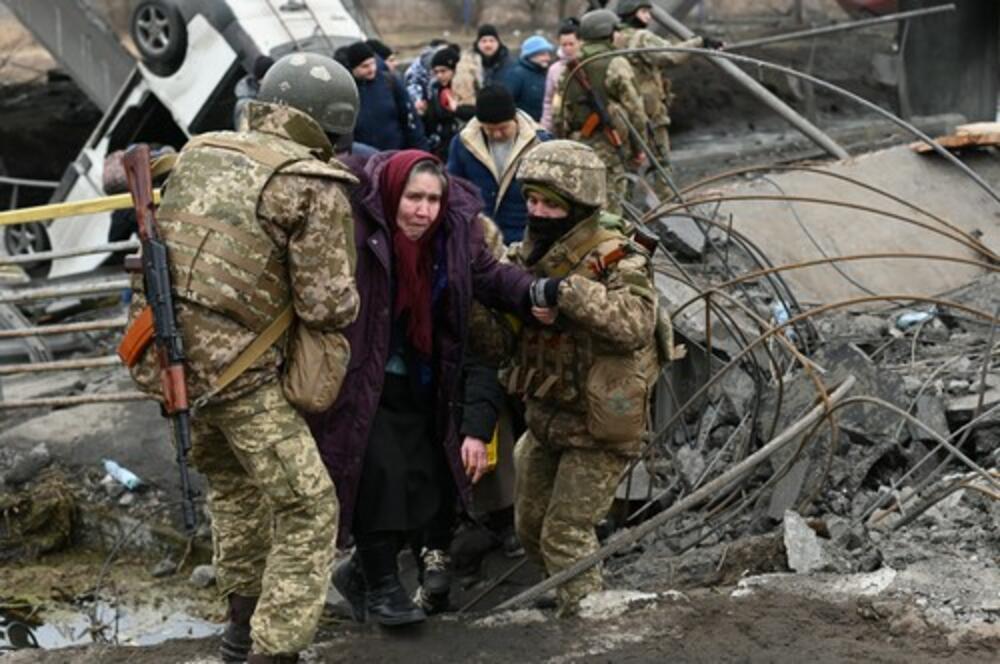 Since the start of the war, this will be the first time the two nations will have face-to-face negotiations between the two top diplomats.

In the past, President Volodymyr Zelenskyy, Ukraine's president, said he was ready for diplomacy between Ukraine and Russia. Nevertheless, he was skeptical about the talks leading to any progress.

He made the claims after making it clear he would not agree to any conditions Russia would try to impose on Ukraine.

Currently, Russia is quite frustrated by its inability to crush Ukrainian resistance. Their army has been largely unsuccessful in its mission to take control of many of its main targets.

The Russian military is also allegedly having logistical issues.