A paramedic sent to a car crash site did not realize her daughter was one of the victims until her shift ended.

The teenage victim was so badly hurt she was unrecognizable. Jayme Erickson, therefore, did not realize the person she had tried to save was her daughter until she had left the scene.

The mother, hailing from Alberta, Canada, was called to the scene on 15 November at 4:30 pm local time. She had no idea that her life was about to change in the worst way possible.

There had been a fatal car accident and two people were injured. One of them was trapped inside the car and Erickson tried to keep the young victim alive while they waited for help.

When an air ambulance arrived and took over the rescue operation, the paramedic went home for the day.

Only minutes after she arrived home, The Royal Canadian Mountain Police came to her house to inform her that her 17-year-old daughter had been in an accident.

"The critically injured patient I had just attended to was my own flesh and blood. My only child. My mini-me. My daughter, Montana," the shocked mother shared on Facebook.

"Her injures were so horrific I did not even recognize her."

When the terrified mother rushed to the hospital to see her daughter she received the heartbreaking news that she was not going to survive.

The teenage daughter, Montana Erickson, had been riding in a car together with a friend when they lost control of the vehicle. They were hit by an oncoming truck north of Calgary on an Alberta highway.

"Today we officially said goodbye to my little girl. I cannot help but be angry for the short amount of time I was given with her," Erickson wrote on social media. 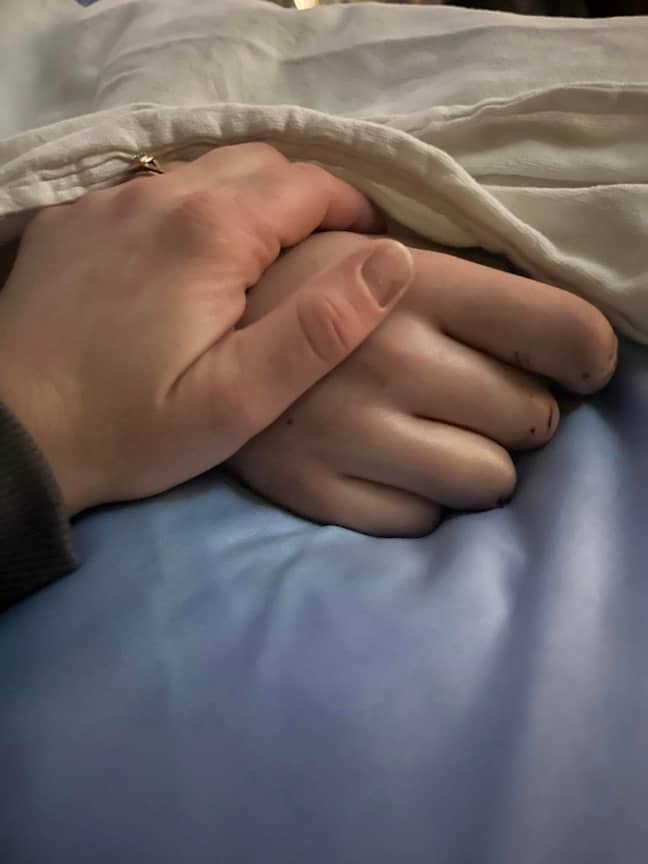 "I will cherish the memories we made and the time we had together. I am shattered. I am broken. I am missing a piece of me. I am left to pick up the pieces and expected to carry on."

On Tuesday 22 November, Erickson faced the press in the Airdrie Firehall, supported by her friends, family, and co-workers.

She was wiping away tears when she informed the reporters that her daughter "was a fighter and she fought until the day that she died and she was beautiful".

"This tragedy is not only felt here by this community, it's felt throughout the province and maybe even the country," she continued.

"I think every first responder can relate to the pain that we're feeling. Nobody wants to go through anything like this." 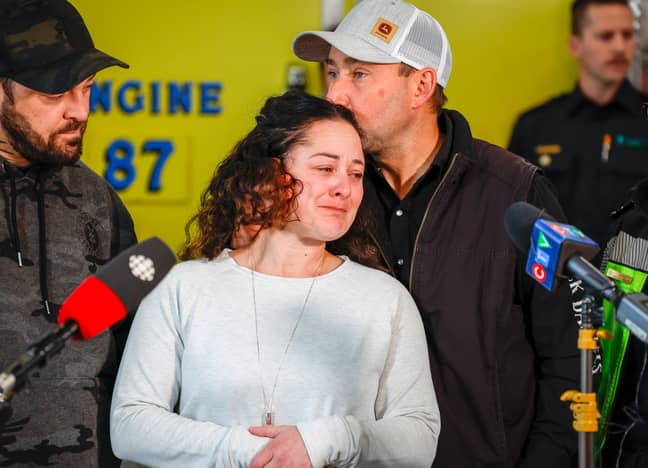 A fundraiser has been set up for the mother and her partner to help with the financial burden. So far, over 1,700 people have donated over $99,000.

"As Sean and Jayme begin to rebuild a life without their beloved daughter, we want to be there to help them through and ease any financial stress they could possibly imagine," the GoFundMe page read.