Gabby Petito, 22, from New York, was on a romantic getaway with her fiancé Brian Laundrie, from Florida. The two went on holiday in July, but only Laundry came back on September 1.

Brian, 23, is treated as a person of interest in this case, but he has been missing from his home in North Port. 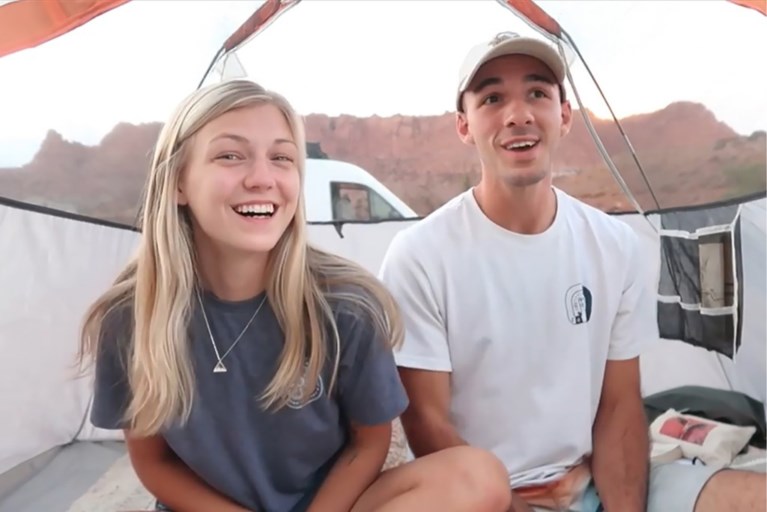 Protesters gathered outside the Laundrie family home on Friday, shouting, "Where's Gabby?". His sister Cassandra hopes that Gabby will be found alive and well, but the parents of young Brian Laundrie are not taking calls from Gabby's parents, making the whole case further confusing.

"WHERE IS SHE" posted on a stop sign earlier today down the street from Brian Laundrie's parents house in North Port, Florida. pic.twitter.com/sPwA0nvIEl

The couple was on a nomadic road trip around the USA in a white Ford Transit. They posted videos online, and some got over 600k views on Youtube.

However, on August 12, Utah police were called allegedly due to possible domestic violence.

Police from Moab, Utah, released bodycam footage showing Gabby in distress, complaining about her mental health and crying. She added that the fights with her fiancé became more frequent. 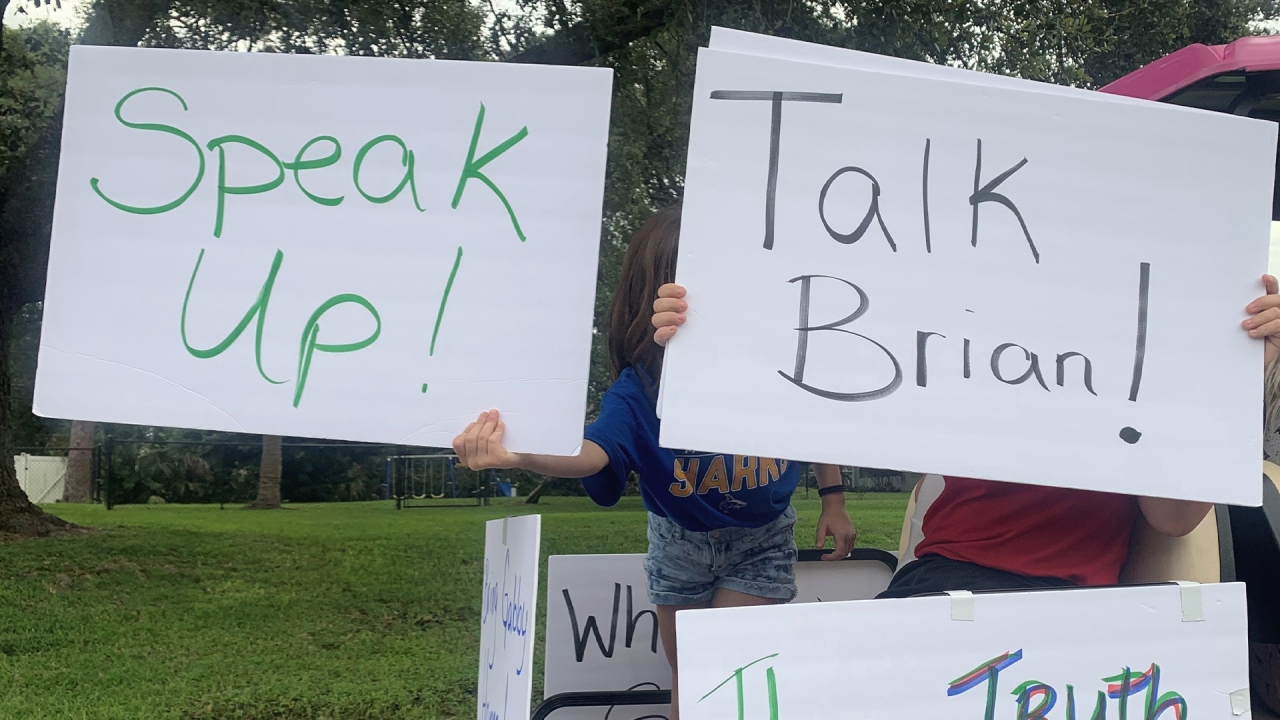 The Petito family pled to Laundrie to release any information, but instead, they got the family lawyer. That is why the public has gathered in front of his family home, but in the latest twist, though he is not a suspect but a person of interest, the man vanished as well. 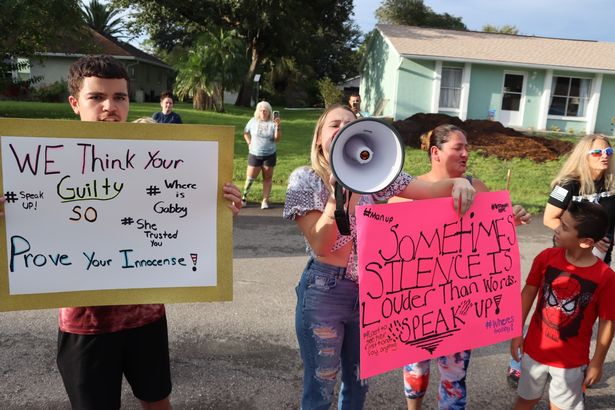 "You can't have a more frustrating situation… Look where we are. Everyone's sitting here trying to bring Gabby home and the only one who doesn't care is the one who's supposed to care about her the most." 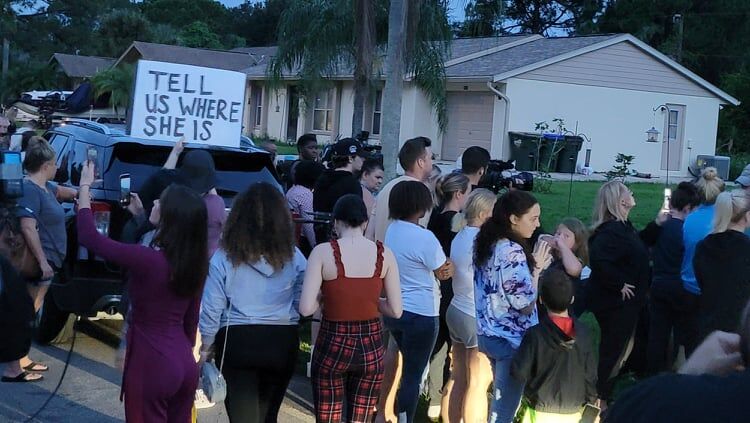 Petito's last known location was August 25, when she was in Grand Teton National Park.

Laundrie drove back to the Florida Gulf Coast town of North Port, where their trip started in early July, on September 1. Police recovered the van at his family's home on September 11.

The family states that they haven't seen Brian since Tuesday. 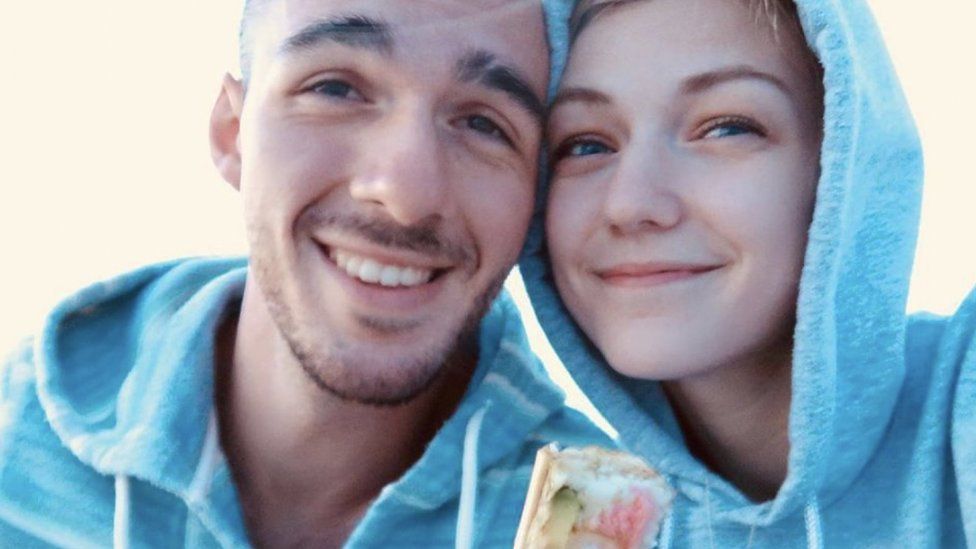 During a news conference in Northport, father Joe Petito explained:

"We are in a daze and call on everyone to help with research or to report if they know anything."

North Port Police Department's Todd Garrison stated that the only person who might know where is Gabby is Brian Laundrie:

"But he was as silent as the grave and hired a lawyer."

The FBI is now involved with the case of the missing person, Gabrielle Petito.

This story is under development, and the police are currently investigating information gathered on TikTok stating that Brian was hitchhiking in late August.