Recently, Khabib Nurmagomedov's caused a stir in the MMA world when he said that he considered ring girls "useless" and "uncomfortable." He went on to say that fights run by his own MMA company would not feature them. In his exact words to journalists:

"Look, I don't want to offend anyone. Ring girls are the most useless people in martial arts. What is their function? You can show that it is the second round on the screen." 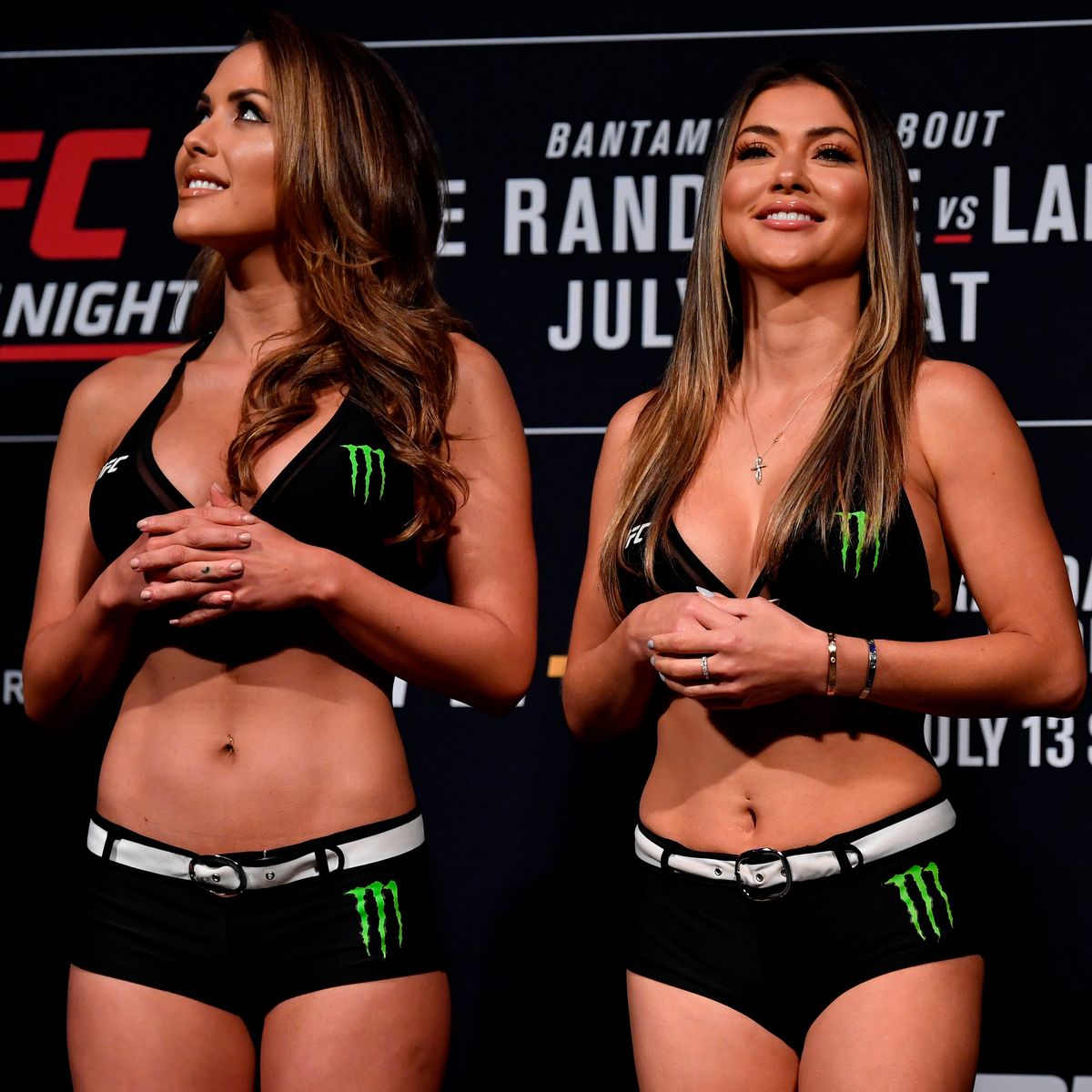 Well, trust Conor McGregor to deliver befitting responses in the typical McGregor fashion. He posted an image from The Simpsons showing Smithers, labeled as Khabib, covering his eyes. In contrast, two women labeled as ring girls Brittney Palmer and Arianny Celeste, dance around him in their underwear.

Without words, McGregor counterattacked, letting the image speak for itself.

He posted the image on Twitter amidst answering his fan's questions. While answering questions asked, he hinted that he would be returning to the octagon. This follows his recovery from a broken leg he recently suffered in a fight against Dustin Poirer.

McGregor might be nearing the end of his UFC career. He tweeted:

"I currently hold eight of the UFC's top 10 pay-per-views. With two fights left on my contract, I will look to finish with the full top 10 in pay-per-views."