For many of us, zoos and wildlife parks are the closest we will ever get to the world's most fascinating wild animals. However, these animals are often as dangerous as they're captivating.

During a trip to the zoo, most people make sure they keep a safe distance from the animals they are admiring. But some folks find it difficult to resist the temptations of crossing the barriers to get a closer look — or an awesome up-close selfie. 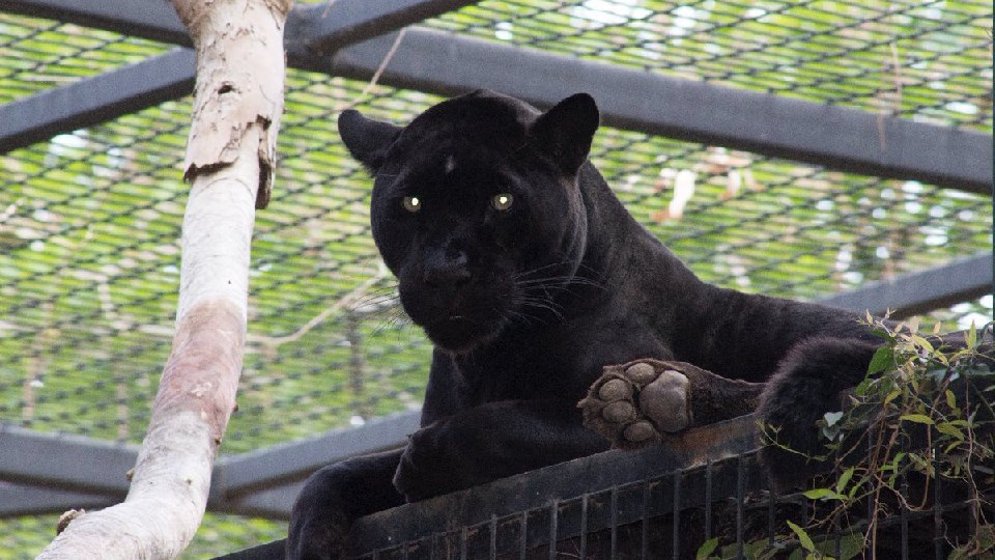 Let's face it, an up-close selfie with a wild animal you admire is fun and impressive, but you should be cautious if you're going to do it. Don't cross any barriers because they are set to protect you.

Unfortunately, one woman recently experienced the traumatic consequences of her actions after breaking the rules by climbing over a barrier at a zoo to get a better selfie with a jaguar.

According to witnesses, the woman climbed the barrier around a jaguar enclosure at Wildlife World Zoo to take a selfie in front of the cat.

The cat, however, wasn't as welcoming as the woman thought. The animal reacted by attacking her, leaving the woman with deep cut wounds on her arms that required immediate medical attention.

One of the witnesses, Adam Wilkerson, said that he heard the woman screaming and the next thing he saw was the woman's hand being grabbed by the Jaguar. 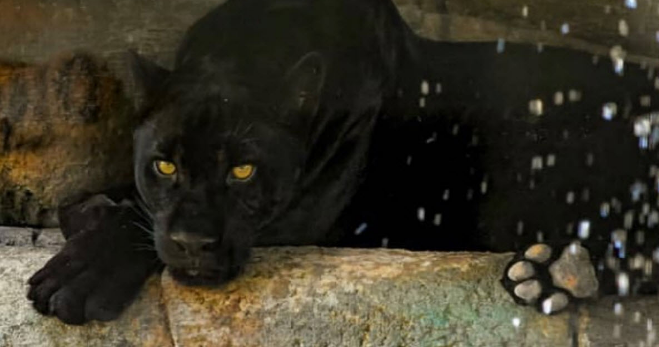 Adam was with his mother at the time, who got busy trying to distract the Jaguar by throwing a water bottle into the enclosure. Luckily, the animal stopped attacking the woman, and they could rescue her.

Mickey Ollson, the zoo owner, told news outlets that this was the second time the same Jaguar had attacked someone. The wild cat had scratched another visitor earlier that month. Similarly, the visitor had also crossed the barrier around the jaguar enclosure.

Although there were fears that the Jaguar would be euthanized over the two incidences, the zoo's owner confirmed that she wouldn't be put down.

"I think you observe the barriers - they are there for a good reason."

"We can promise you nothing will happen to our jaguar."

"She's a wild animal, and there were proper barriers in place to keep our guests safe. Not a wild animal's fault when barriers are crossed. Still sending prayers to her and her family."