The hottest young celebrity couple, Zendaya and Tom Holland bought their first house together, in South West London, as per the Mirror.

The two met in 2016 while filming Spider-Man: Homecoming. The speculations about their relationship started once in September when Tom Holland posted this photo on Instagram.

Since then, they have been spotted numerous times outside their promotion of box office hit, Spider-Man No Way Home.

Zendaya and Tom, both 25, plan to move into their new home after the renovations, probably late in the summer, as Mirror sources claim 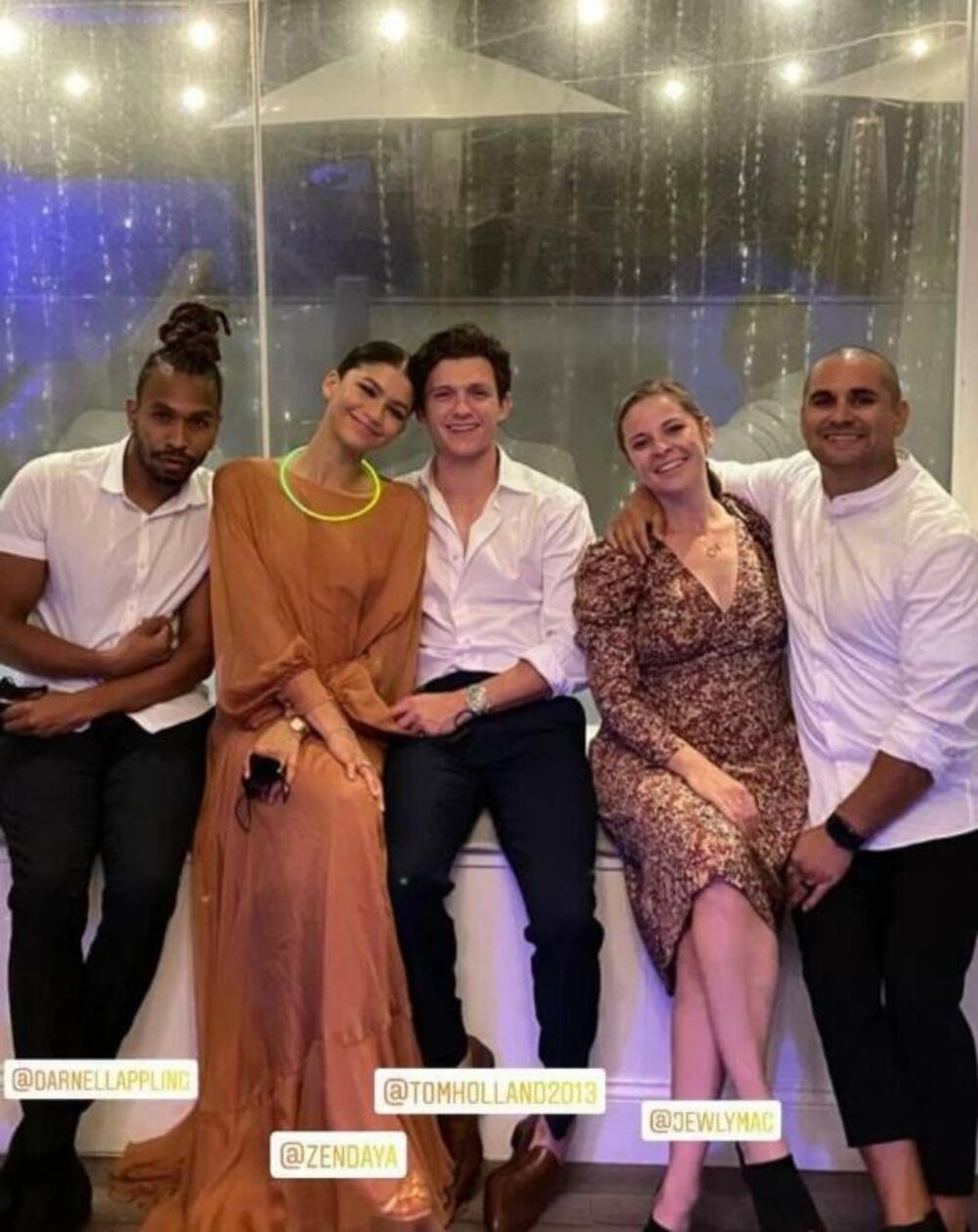 The area of their home, Richmond, is also known as London's Arcadia, and its residents are Mick Jagger, Angelina Jolie, Sir David Attenborough, and Tom Hardy.

Their new home is also close to Tom's family home, just several miles away in a town Kingston upon Thames.

MJ and Spider-Man's combined net worth is around 25 million British pounds, so it is clear that money was no object. The new home has six bedrooms, and the renovations will include a gym, movie theater, man cave, and six bedrooms. 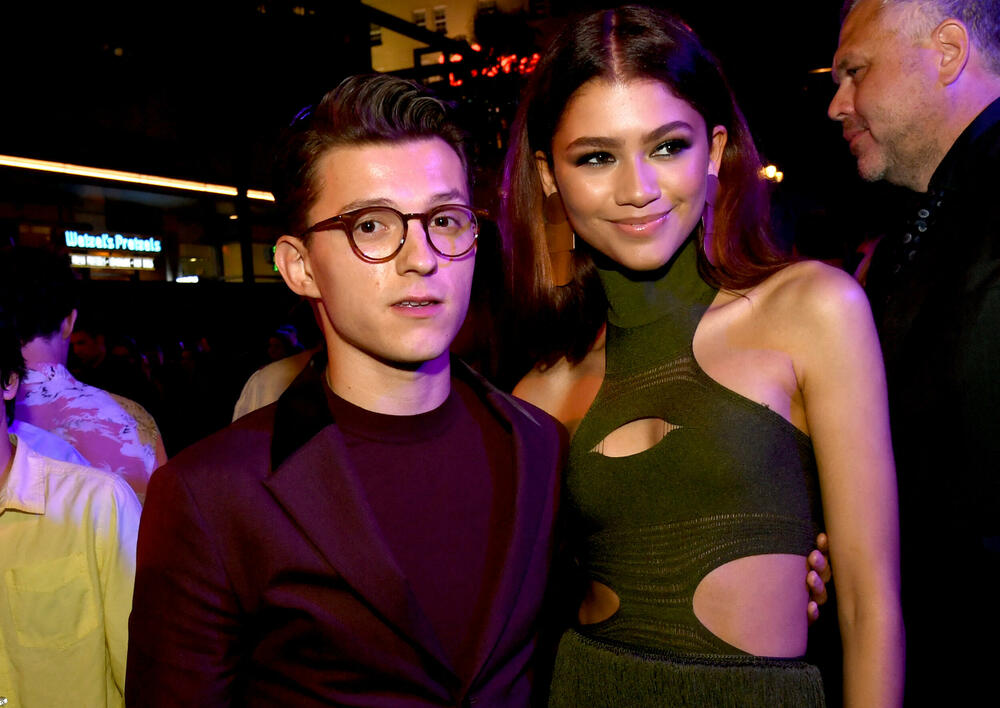 Zendaya's popularity and immense talent were well known since her Disney days, but since Euphoria, she has become one of the most in-demand actresses in the world. She is also a singer and a model. Tom's career is also beaming, and though the couple is acting as casual as possible, it is no secret that they had the world fall in love with them.

The two started as friends, became closer, and with time, friendship turned to romance, with Tom asking Zendaya for advice on how to handle fame.