Zac Efron has left the internet in a frenzy after uploading a red hot topless snap that appeared to show more than he intended to.

In the pic, the 32-year-old can be seen in a smoldering sauna, short after a gym session, with his rippling abs on full display. 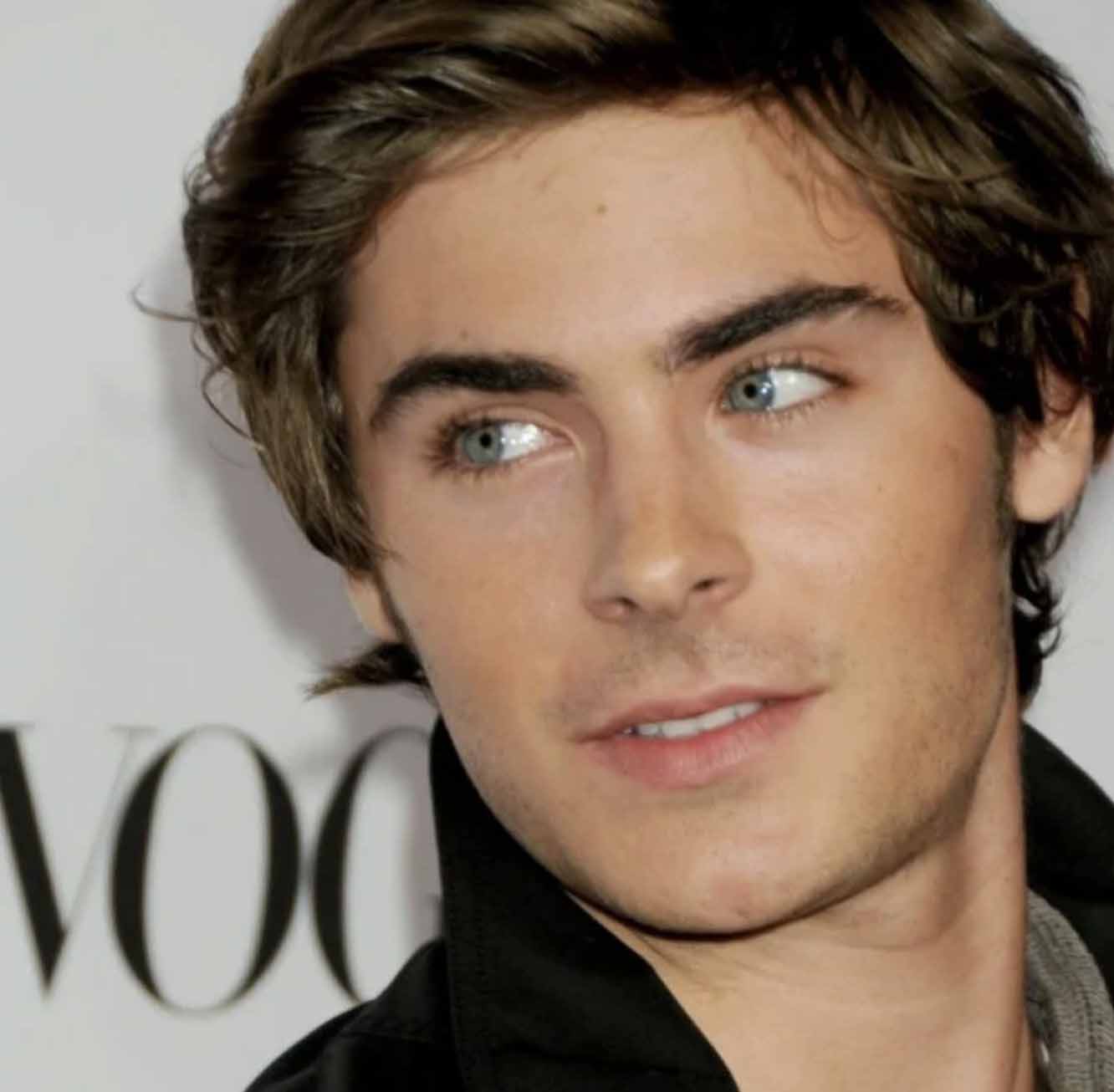 But it wasn't his platinum blonde hair that had fans flocked to the comment section.

Instead, a phallic-shaped detail on his shorts drew eyes crotch-ward, with many viewers convinced he accidentally flashed his privates in the pic.

Immediately after the photo was uploaded, one concerned commenter asked, "What's coming out of his pants?" while others flocked to comment.

Many admitted they had to zoom in to confirm they didn't see things only in their heads.

"Omg, that black string on your shorts could second for something else."

More fans chipped in to explain that the strange-looking thing on Zac's white shorts was just a string. 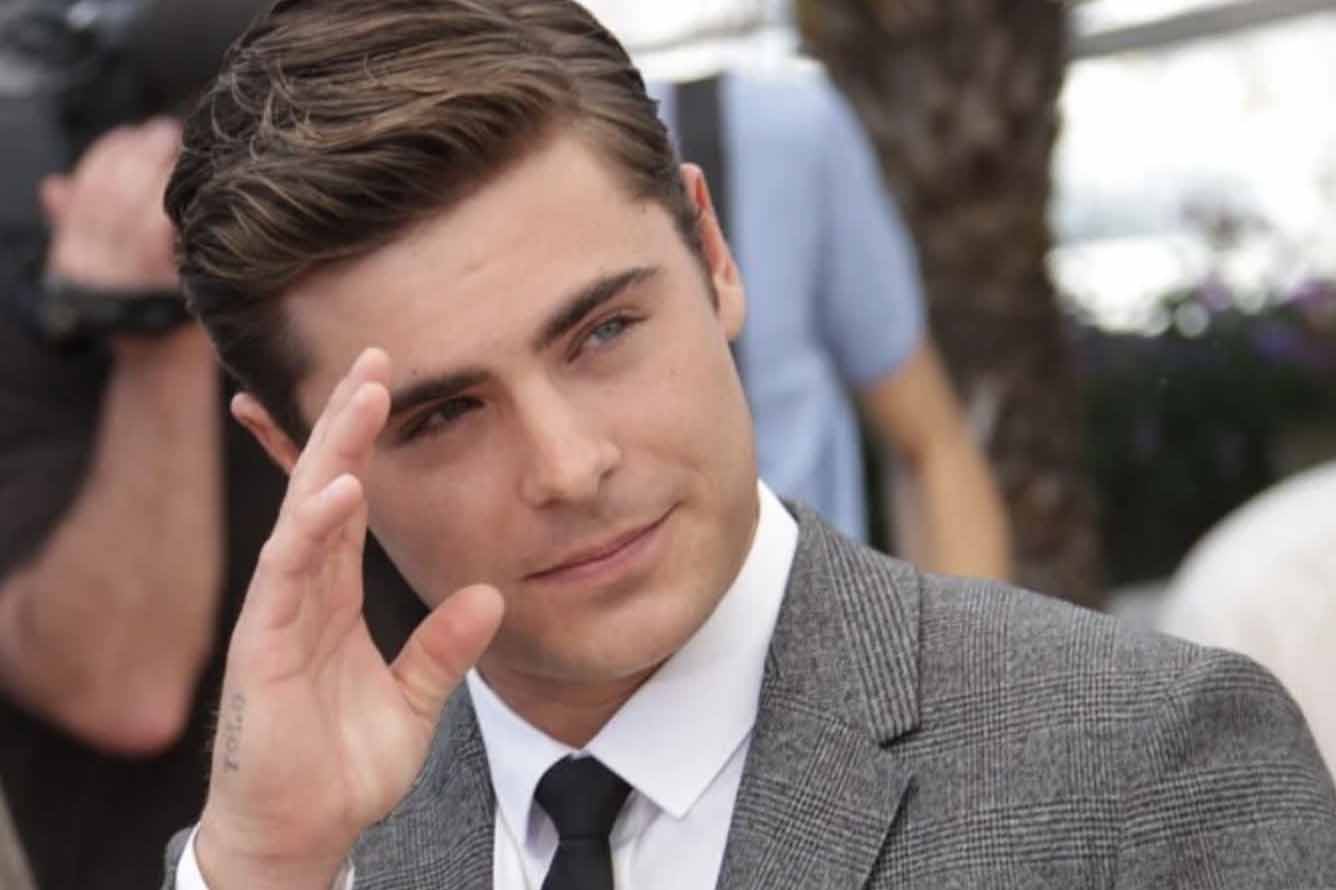 "It's the string on his shorts. Lol I thought the same thing."

A third piped up, adding:

"If that's how your mind works…then crack on. But it's clearly the loop string around his trousers."

Efron has one of the most impressive physiques in Hollywood, and he often strips down in his films to the delight of his fans. And many people all over the world are obsessed with him.

And after his success in High School Musical, he went on to play several other roles of similar nature, including Link Larkin in the remake of the 1988 musical film Hairspray.

As he became older, he began appearing in R-Rated films, including crude comedies such as Bad Neighbours and Dirty Grandpa.

We can't forget his appearance in the Baywatch remake.

The most impressive part about his character in Baywatch is that he "built a Baywatch body" in just 12 weeks when training for the role.

The actor has also ventured into much darker territorial films, such as his portrayal of the notorious serial killer, Ted Bundy. In this role, he made thousands of women attracted to him, despite his lack of the "Baywatch abs."

Earlier this year, during an appearance on Ellen, Efron lifted his shirt to reveal his six-pack, leading many fans to accuse his seemingly unachievable abs of being "fake."

The actor also regularly shares clips of his grueling workouts to his over 40.5 million followers.