Sometimes, the line between funny and unacceptable is quite clear. That explains why an otherwise funny joke about a YouTuber "training" his wife with a dog collar has pissed off so many people.

The man, Jason King, came under a lot of fire for his actions. Apparently, he thought it would be fun to film his wife wearing a dog collar, but feminists are not amused.

In fact, a lot of people around the world got very angry after the video was uploaded to YouTube.

It Was Supposed To Be Funny

Clearly, you don't have to go out of your way to see that this film was made as a joke. Based on his YouTube channel, you can see that King has posted many hilarious videos and pranks.

It's obvious he posted the latest video to get a few laughs from his fans. Therefore, those with a sense of humor, or the open-minded, can easily see that the YouTuber was joking.

Unfortunately, not everyone in the world can see things in this light. So, that explains why a lot of people are pissed off by what Banshee Moon did.

The Girl In The Video Is Jennifer King, His Wife

In fact, she shares the YouTube channel with her husband, where she uses the alias Farm Girl. Typically, she wears scanty clothing.

She is in pretty good shape for a 50-year-old, right? 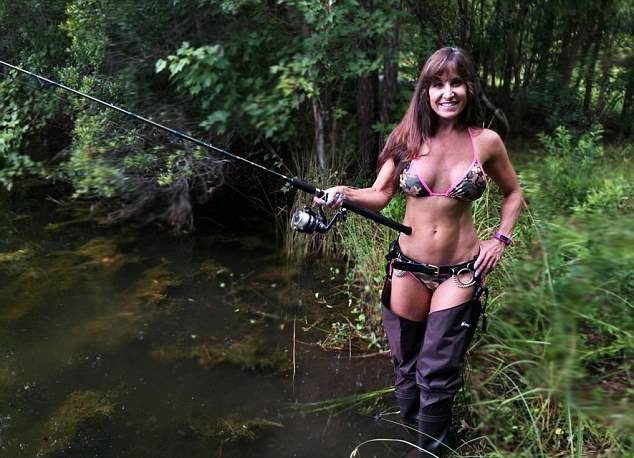 The Husband, Jason King, Is Her Partner On Their YouTube Channel

On YouTube, Jason King uses the nickname Exoman. Generally, he comes up with the ideas that goes into their videos. However, his latest production has angered many feminists and overzealous social justice warriors. 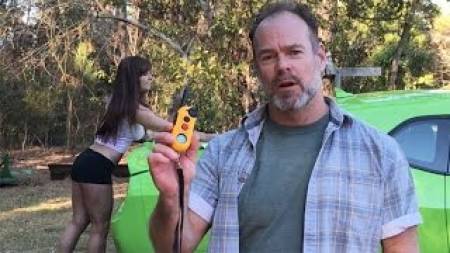 The video's title tells it all, and the description explains even better what the clip is all about. Here it goes:

"How to train your wife with the latest in spousal correction shock collar technology from Man's World Incorporated!"

That description is probably what got the YouTuber into trouble. The first commenter can clearly see the outrage coming, although he finds the film funny:

"Too funny but I just can't wait to read how you have offended the PC community! Lol" 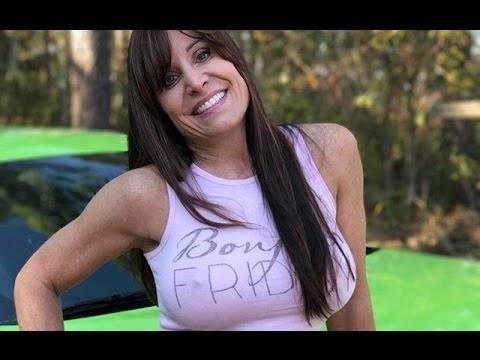 Unfortunately, not many people found the film funny, and the second person to comment about the video left this message behind:

"I'm unsubscribing. I love women and my wife, in particular. You guys were entertaining when you first set out. It's now like a circus show, who's going to pay the most for the naked shot, To be honest, fill your boots, get as much as you can for her to be naked, it'll happen once and everyone will move on….keep the swimsuits and you'll last a lifetime. Or not."

This was clearly a pretty disappointed fan. 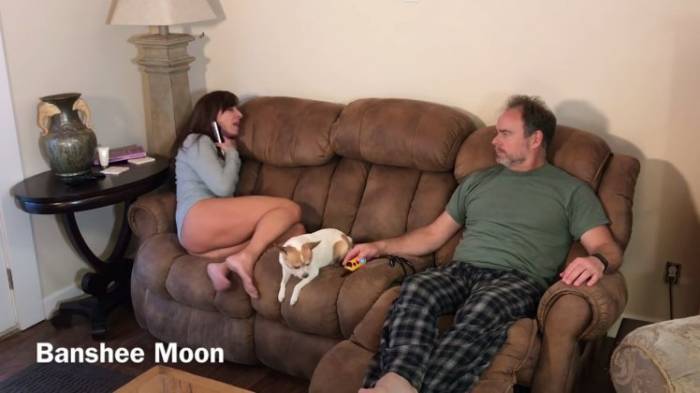 The Woman Wears A Dog Collar

The story tries to show how a collar apparently helps the woman become a better wife. Needless to say, Jason was in control of the collar.

And although both of them came forward in defense of the video, which they insist was a joke, many still think it was sexist and distasteful.

That's why one commenter said the video was both funny and disgusting, while another told the two they should be ashamed of themselves. 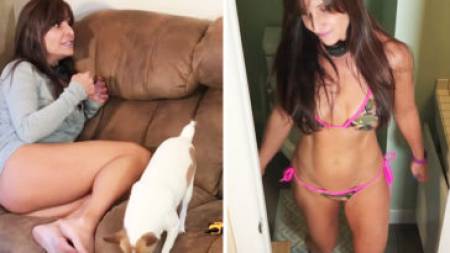 Some Thought The Idea Was Worth A Try

Shockingly, there were quite a number of men who wondered if they could get a collar for their wives as well.

Nevertheless, the couple continued to explain that the whole thing was a joke. But Jason soon realized the confusion it brought:

"Others were completely offended and wished to have us banished from YouTube for the misogynistic hate crime of having a woman play the stooge. Then there were those people who cannot differentiate between reality and performance and actually believed that what they were seeing is how we live and they were the most outraged. I actually got threats of violence and even death threats for abusing my wife." 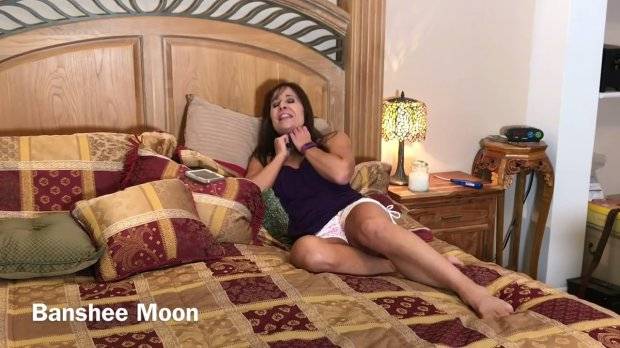 No Explanation Seems To Help

Even though the couple has taken a lot of time to explain they were joking, many people are still upset. There are genuine concerns that some people might take this seriously and hurt others while trying it out.

I have no idea what you think of this. But, do you think the public anger directed towards the couple and Jason is misplaced?