Known on YouTube and Twitch for sharing her life experiences and video game skills, Corinna Kopf is pretty popular. Recently though, she embraced a new path.

Corinna joined the OnlyFans subscription platform and pulled a massive amount of money in just 48 hours. It turns out that the ex-Vlog Squad member has a pretty huge fanbase on the platform.

"My OnlyFans Has Officially Launched" 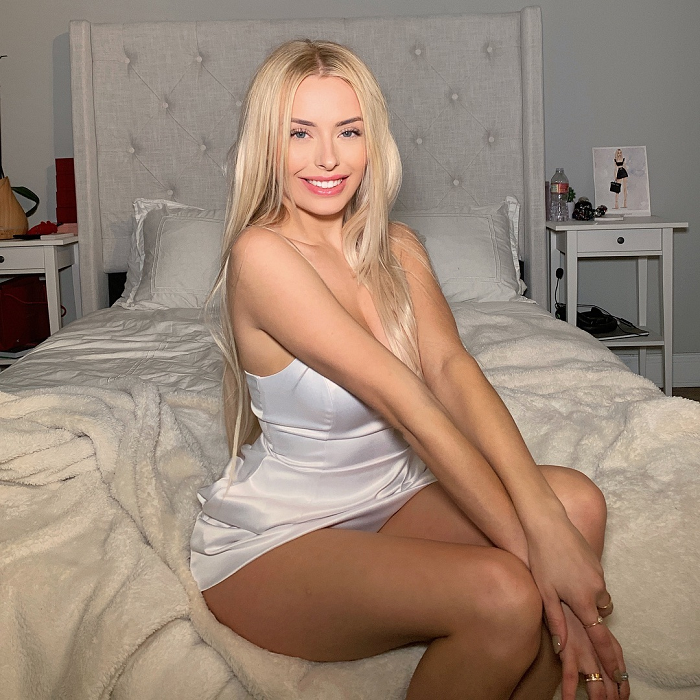 The model and influencer revealed the news on social media. She said,

"Happy 6/9!! MY ONLY FANS HAS OFFICIALLY LAUNCHED."

She also appeared on David Dobrik's YouTube page, where she shared just how much money she made in the first two days of joining the OnlyFans platform. 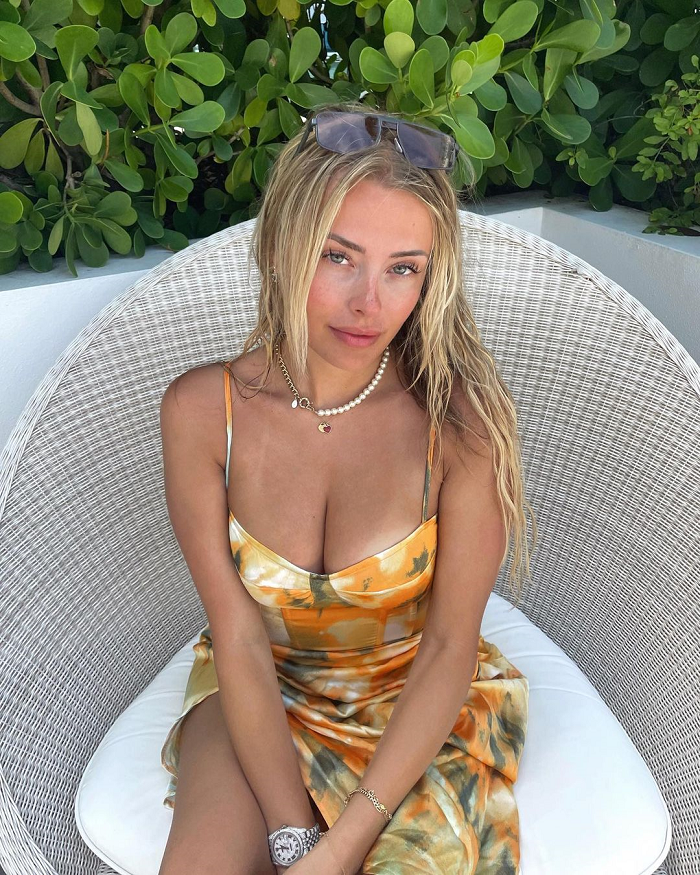 The model and influencer revealed the news on social media. She said, "Happy 6/9!! MY ONLY FANS HAS OFFICIALLY LAUNCHED." She also appeared on David Dobrik's YouTube page, where she shared just how much money she made in the first two days of joining the Only Fans platform. 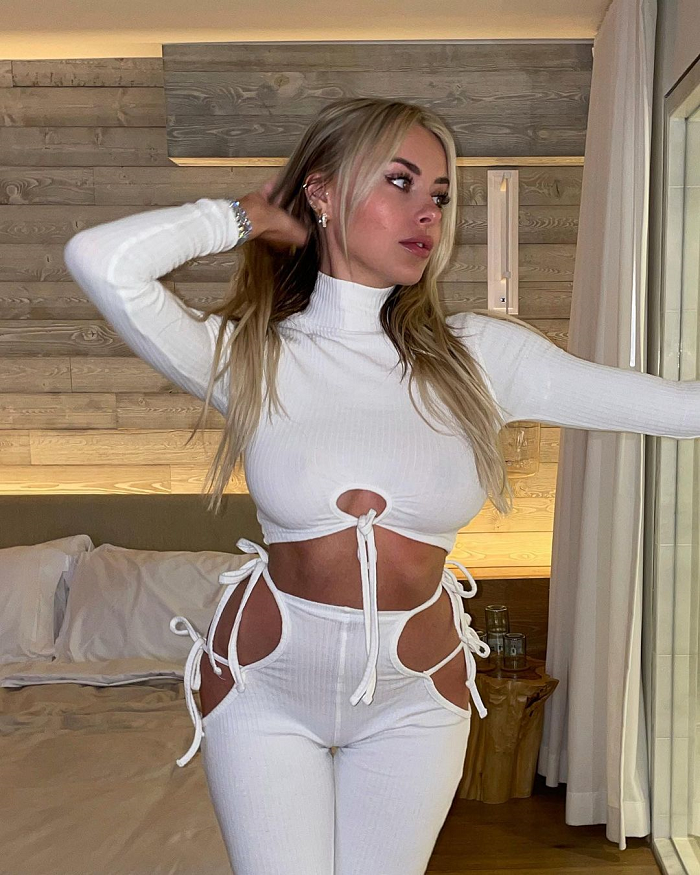 She talked further about her interaction with her fans and how one of them gave her a $100 tip. In the video clip, she and David stepped out to see her new whip, a brand new $400,000 Ferrari.

How Much Corinna Makes In A Month 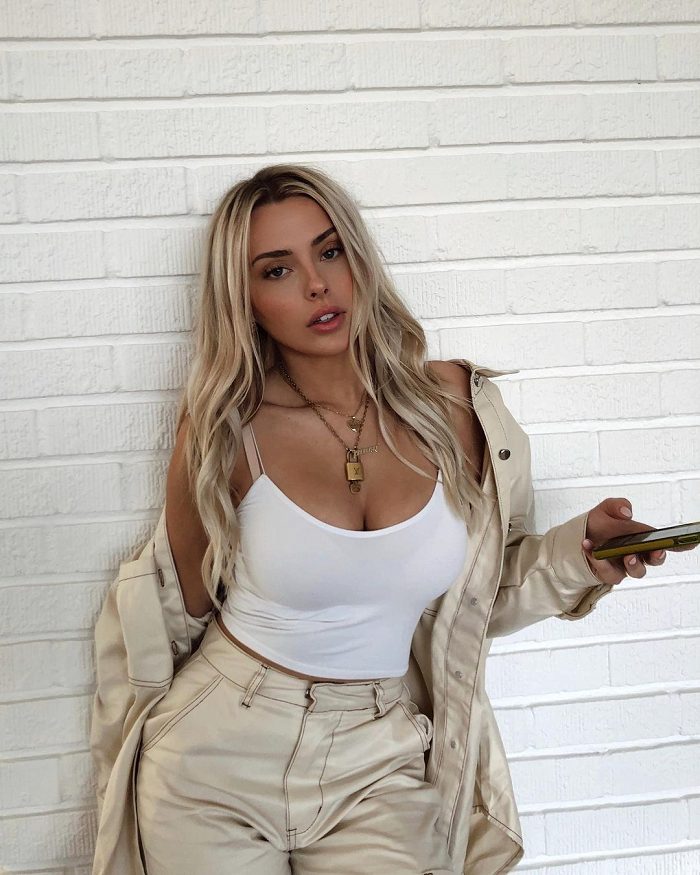 David later blatantly asked her how much she makes in a month, and she responded with the words: "I don't want to say it!" But, before the interview, a few weeks after she joined OnlyFans, she tweeted: "I don't care what anyone says, I made $165,000 on just one picture of my boobs."

Hasn't Been An Easy Journey 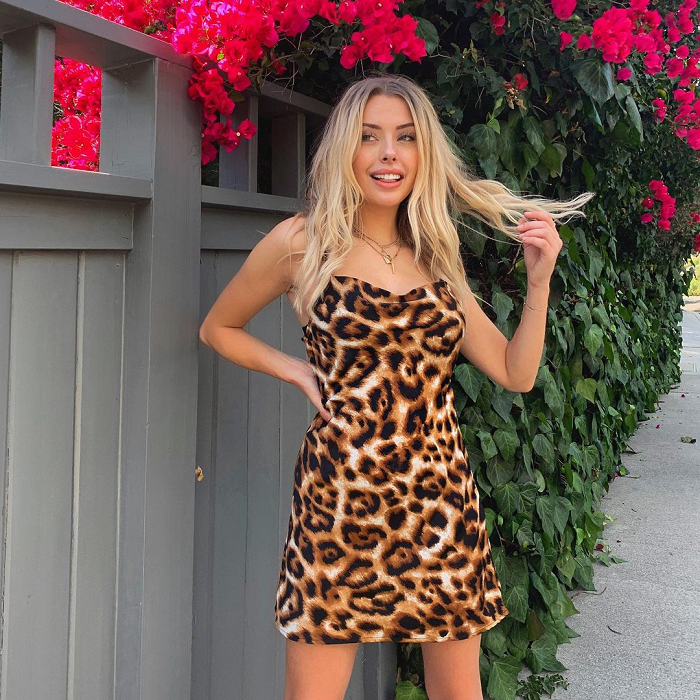 Although she is enjoying making money from her OnlyFans venture, she talked about how it has not been an easy journey. Limiting how much she wants to expose or do, she said some fans request more content. Her way of handling it is telling them to unsubscribe if they don't like what they see. 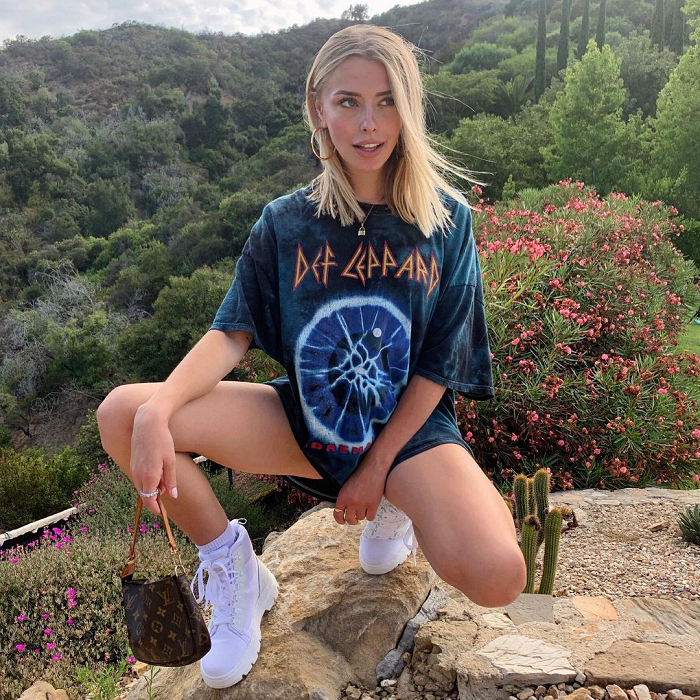 In her very own words:

"If you don't like my content, then unsubscribe! A lot of [what] I've posted would get me banned on IG , and other things are just extra content for you to enjoy, so take it for what it is." 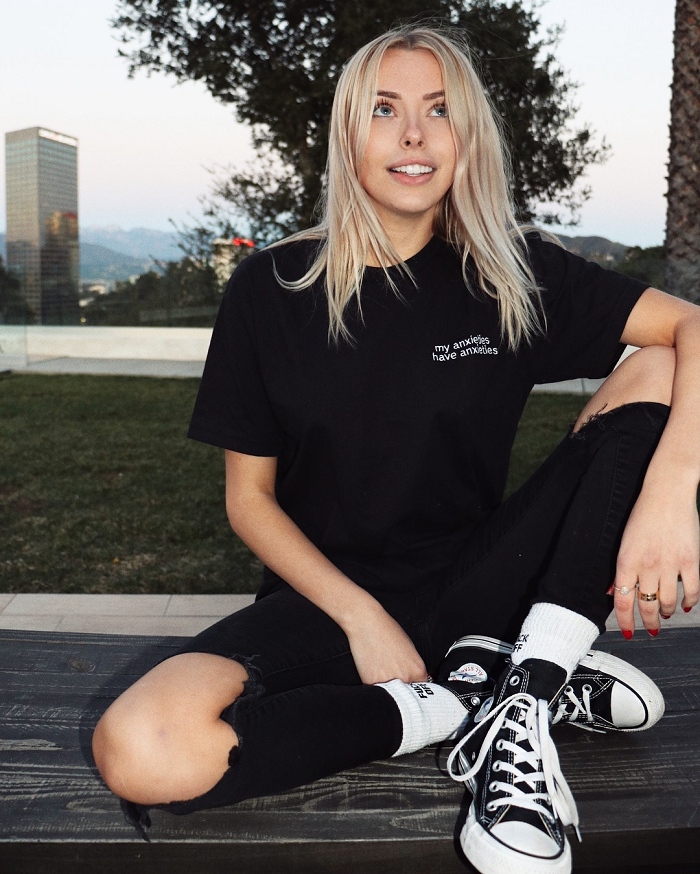 Well, to embrace that venture is to always deal with rude people. According to sources, she took to her OnlyFans and shared a public message:

"All of you who are f pushy and demanding me to post certain shit. I'll post what I want when I want. If you don't like it, then leave!"

As is often true of the human race, you cannot please everyone every time.