James Sasser Jr., 47, will spend the rest of his life in jail. Sasser is found guilty of torturing, abusing, and killing his grandson.

His grandson, James Alex Hurley, was found beaten to death in 2020 at Sasser's Hebgen Lake home in West Yellowstone. The victim was 12.

He addressed the court:

"I should have been a protector. I wasn't. I failed. I failed my kids, all of them. Their lives are destroyed, (Alex's mother's) life is destroyed … I deserve whatever you do."

Alex's body was discovered on February 3, 2020. He was beaten and left to die in the living room.

Hurley's father, Tommy Tate, died in 2018. His mom, who lives in Texas, sent the boy to live with his grandparents.

Madison helped hold Hurley down while he was being abused and told her boyfriend that her nephew was akin to "a piece of (crap) off of my f***ing shoe" and wanted him to "go and die in the woods."

The boy's grandmother, Patricia Batts, 48, is charged with "deliberate homicide, aggravated kidnapping, criminal child endangerment and strangulation of partner or family member." She pleaded not guilty, and her trial should start this year. 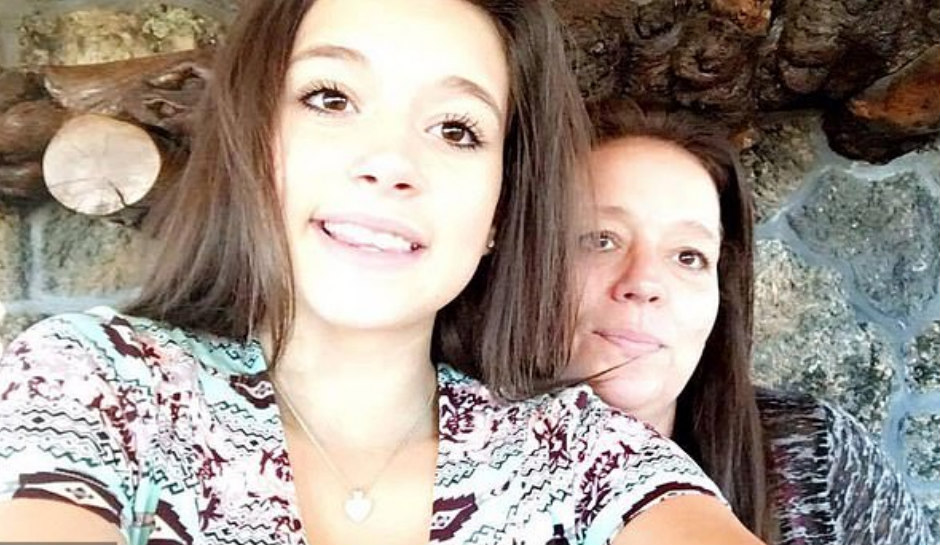 Documents found in the family home describe the horrific abuse the boy suffered. Batts allegedly made the boy sit half-naked while spraying him with water. He was forced to do jumping jacks and "wall sits."

In one video, Sasser Jr. tells Alex, "You're a nothing, a nobody that no one will ever like. They'll make fun of you your whole goddamn life."

Sasser Jr. and Batts' five-year-old son can be heard in the background playing while Alex is experiencing abuse.

Alex's then-14-year-old uncle, James Sasser III, pleaded guilty to felony deliberate homicide and, in October 2020, was sentenced to the corrections department until he turns 18.

Sasser III admitted kicking his nephew in the head 24 to 36 hours before his death. His friend, Gage Roush, 18, was also allegedly abusing the boy.

Sasser III said he woke up on January 27, 2020, to find the child standing over Batts with a knife. Sasser III admitted that he subsequently "beat the boy up pretty good." 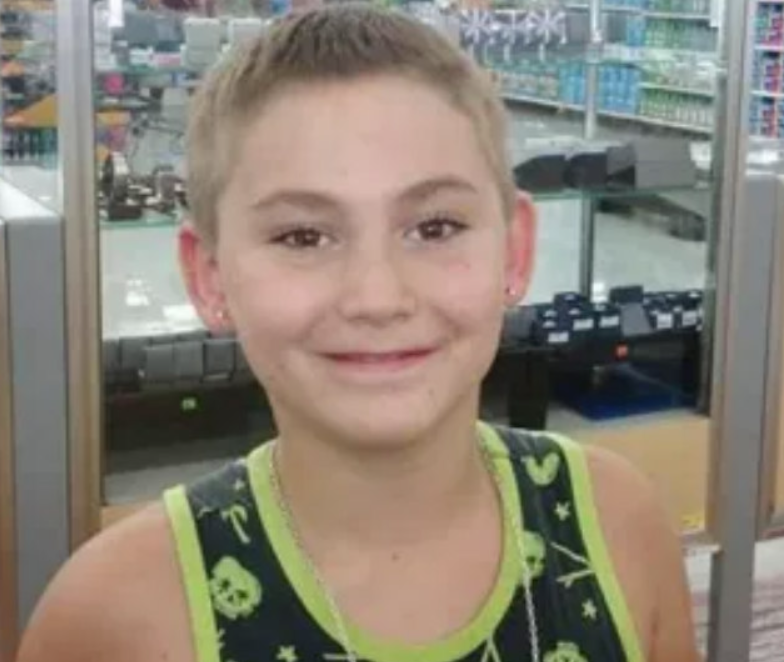 On February 2, 2020, Sasser III and the boy got into another physical confrontation. Madison later texted a friend, saying that "she thought her brother killed" Alex.

Batts told the victim that his mother was a "drunk" who hated him. The grandmother was also captured, saying that the boy "drove her nuts" and that the boy's behavior became "increasingly problematic" after his dad passed away.

Batts said that she allowed others to discipline the victim, adding that she did not know what kind of punishments were being inflicted. She also said that she told her son that using a paddle was not OK.

Judge Brown called the videos some of the most disturbing things he has seen and heard during his time in court:

"These videos are some of the most horrible things that I've seen in my 16 years on the bench. [Alex] was dying when those videos were taken, and that's what we saw today."