Two teenagers killed a young mom who was returning home from a meal with her friends. The frightening case of Pamela Cabriales, 32, took place in Denver on February 20.

Pamela was shot in her car, and died a few days after arriving to the hospital.

Pamela's Brother Speaks About The Death Of His Beloved Sister 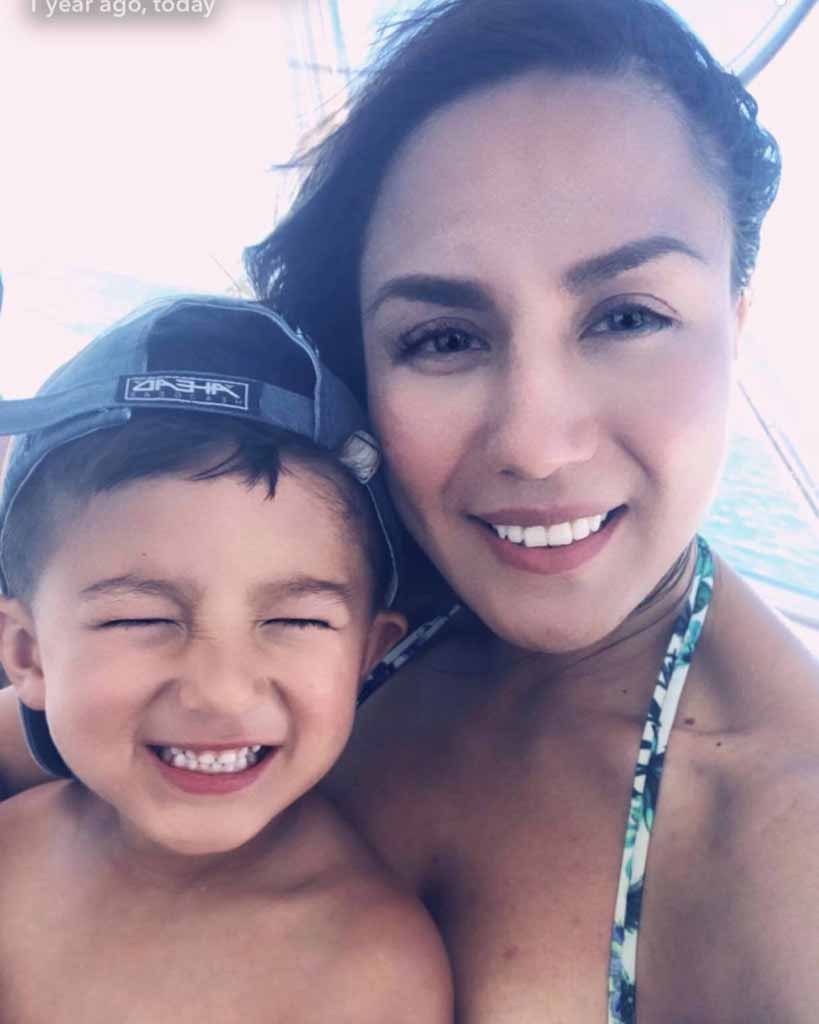 Almost 27 years ago, Alex Cabriales lost a brother in another senseless shooting. Now, he took it upon himself to explain what kind of person Pamela was and what the family needs from the justice department.

"It was inhumane what they did to my sister. It was terrible. I mean I don't want to be graphic, but I was at the hospital with her."

"The whole top of her head was blown off, her brain was exposed. The community needs to know what these people did. My sister was beautiful."

Friends of the family also tweeted:

Family members of Pamela Cabriales make their plea for justice after @DenverDAsOffice announced Monday that a 14-year-old male juvenile and 18-year-old Neshan Johnson would be charged with her murder. Cabriales was shot Feb. 20 while sitting in her car. @CBSDenver @ConorMcCueTV pic.twitter.com/NDC1SLY5LK

The Teenage Boys Were Charged With The Murder

Alex recalled what it felt like back in 1994 when he lost his brother. He also reminded people that the ages of the killers are not relevant:

"This is a call to action. (Denver prosecutor) Beth McCann has the power to make sure these two individuals never walk free a day in their life and don't kill anyone else."

"We didn't speak up or say anything then. It got swept under the rug. I know the head of the DA's office believes in rehabilitation, especially with minors, but there are just some individuals you cannot offer rehabilitation to. You need to look at the severity of the crime, their record."

Pamela Cabriales was killed in a shooting on Colfax Avenue. Now, her loved ones want justice and Denver District Attorney Beth McCann to act. https://t.co/S390bYlG9W

A Go Fund Me Page For Pamela's Little Boy

While Cabriales' brother insists that the killers should stand a trial as adults, he's also taking care of her son.

Pamela's friends started a Go Fund Me page and already raised over 60,000 for her little boy.

Though nothing will comfort Pamela's son and family, the last thing they need is to worry about money.

On his quest for justice, Alex also shared a message on CBS4, aimed at Denver District Attorney Beth McCann. He stated:

"You have two kids. Do what you would do if this had happened to both of them."

The 32-year-old was a real estate agent and a proud mother. Her friends described Cabriales as "exuberant and kindhearted."