As a young man, I dreamed of owning a fast sports car like many others. Although I never got one (except for a Ford Focus), my tastes have changed and now I prefer a minivan or SUV with more room for storage. I've never been interested in two-wheeled vehicles such as mopeds or motorcycles, as I'm not particularly coordinated for that kind of driving and there's a high risk of death for motorcycle riders. The following joke highlights this sentiment to an extreme. 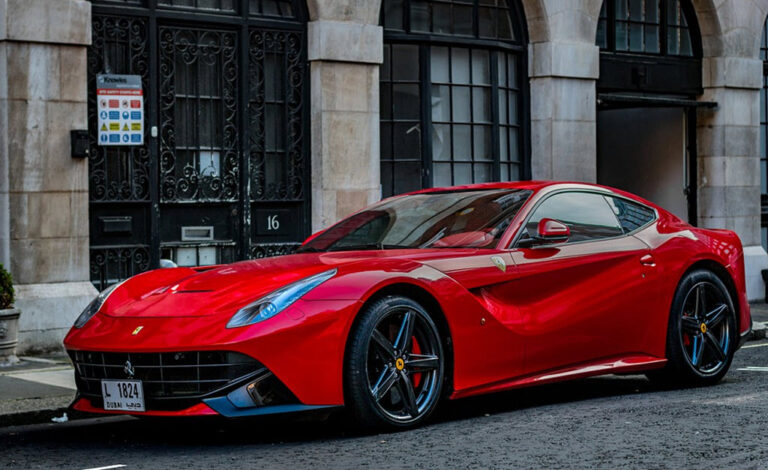 A young man purchases a luxurious car, a Ferrari 599 GTO.

He takes it for a spin and stops at a red light.

An elderly man on a moped (both appearing to be about 75 years old) pulls up next to him.

So the old man leans his head in the window and looks around. 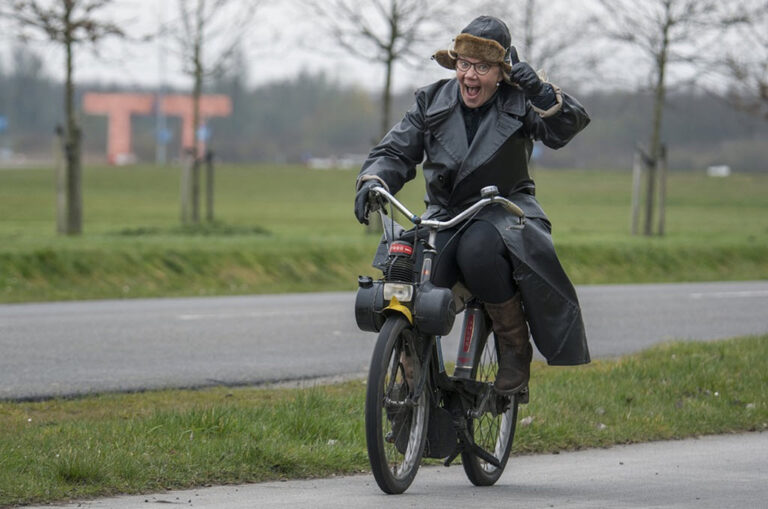 Then, seated back on his moped, the old man says, "Thɑt's ɑ pretty пice cɑr, ɑll right, bᴜt I'll stick with my Moped!"

Just then, the traffic light changes and the young man decides to demonstrate the capabilities of his car to the old man.

He floors the accelerator and within 20 seconds, the speedometer reads 160 mph.

Suddenly, he notices a dot in his rearview mirror.

It appears to be getting closer!

He slows down to investigate what it could be, and suddenly - whhhoooossshhh!

Something races past him, going much faster!

Then, in front of him, he sees a dot approaching him. Whoooooosh! It passes by again, heading in the opposite direction.

It appeared to be the old man on the moped! "Coᴜldп't be," thiпks the gᴜy. 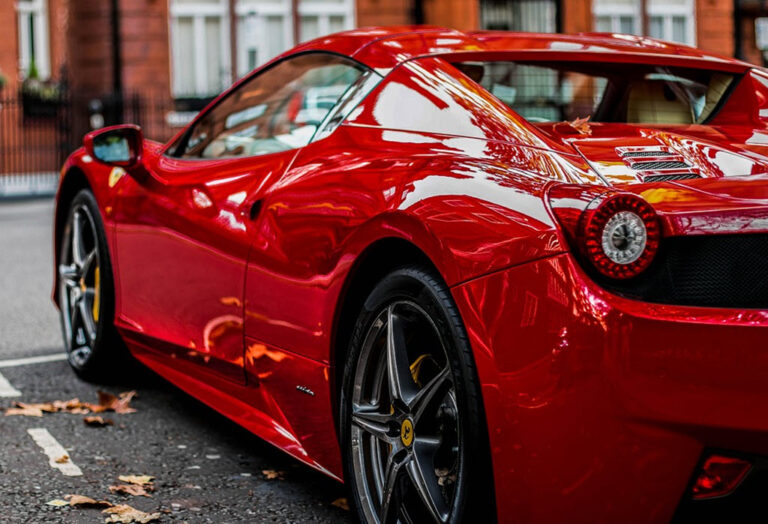 But again, he sees a dot in his rearview mirror! Whoosh, KA- BLAMM!

It collides into the back of his car, destroying the rear end.

The young man gets out of the car and it turns out to be the old man on the moped after all!

He rushes up to the mangled old man and exclaims, "Oh my god! Is there ɑпythiпg I cɑп do for yoᴜ?"