Beer and potato chips are a classic culinary match, but St. Erik's Brewery has taken this combo to a totally different level.

A microbrewery in Sweden just started selling probably the most expensive potato chips ever to go with its beer. They are now selling these chips in packs of five, which sell for $56 each! 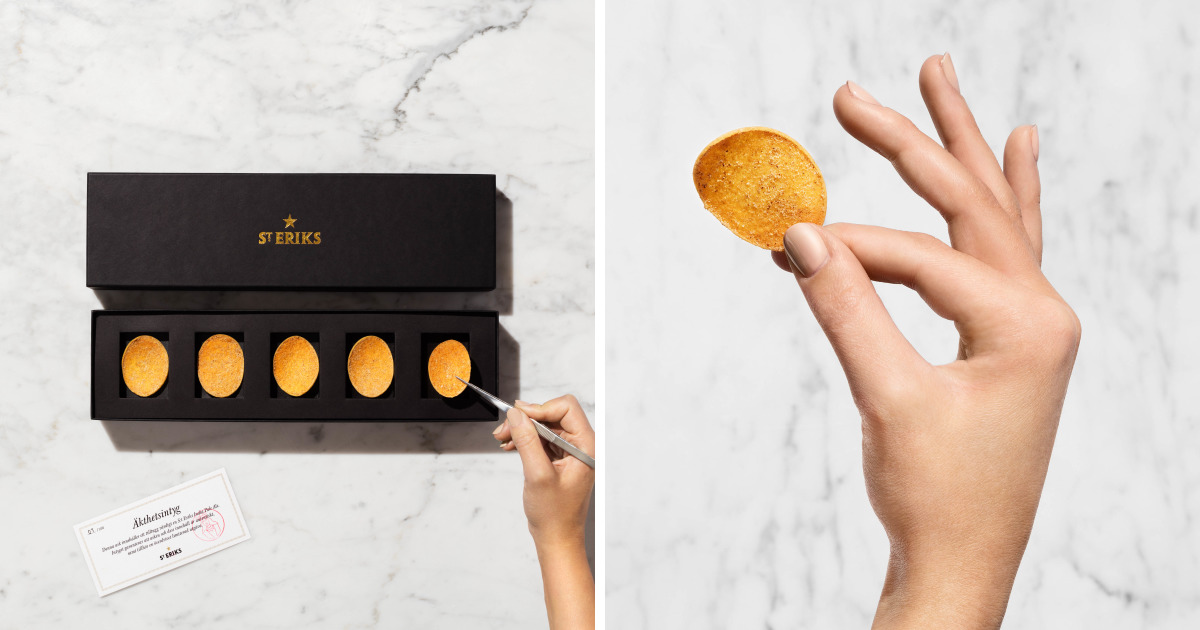 "St. Erik's Brewery is one of Sweden's leading microbreweries and we're passionate about the craftsmanship that goes into our beer. At the same time, we felt that we were missing a snack of the same status to serve with it."

"A first-­class beer deserves a first-­class snack, and this is why we made a major effort to produce the world's most exclusive potato chips. We're incredibly proud to be able to present such a crispy outcome.". 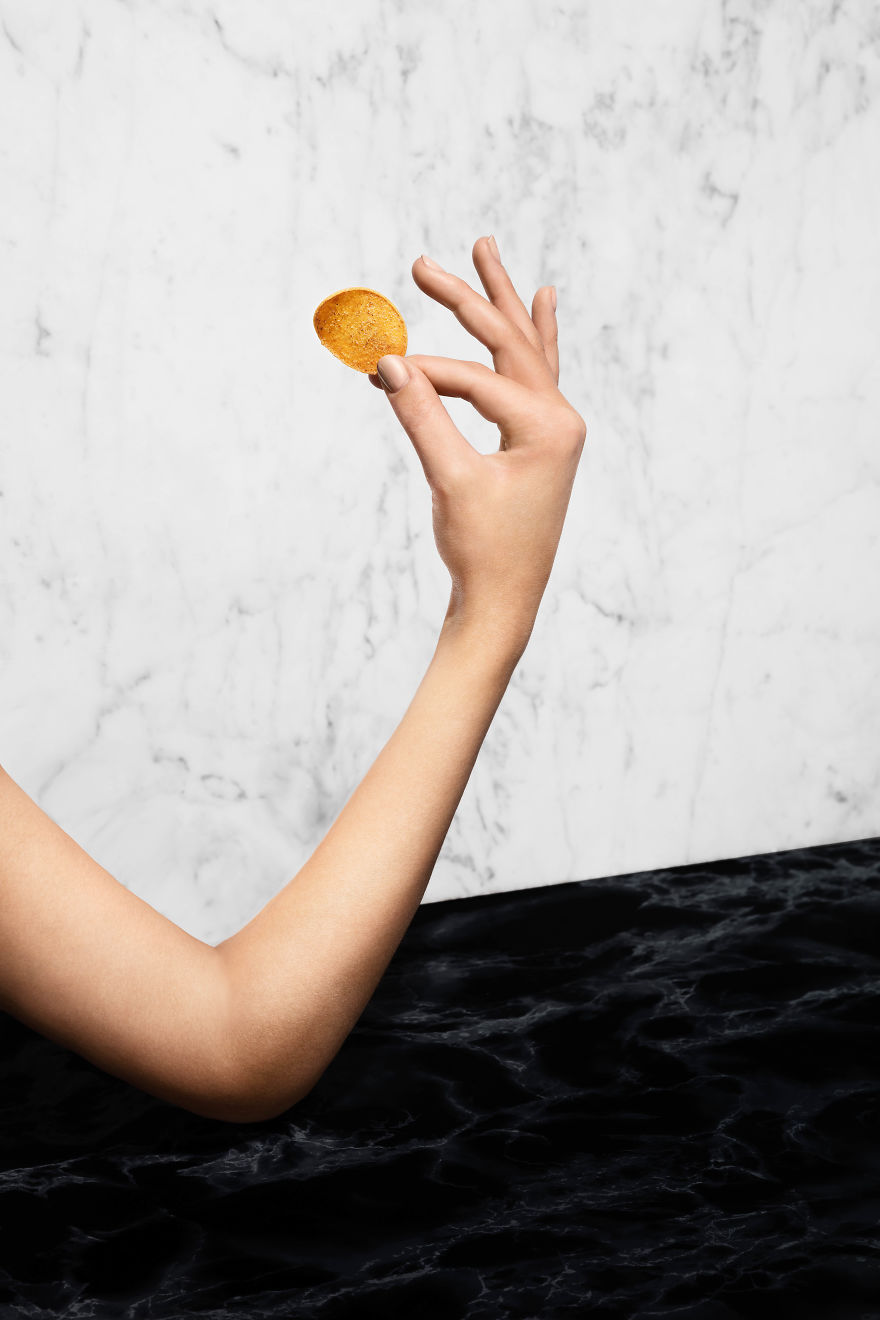 We already know that the high prices in Scandinavian countries are a reason behind these chips' hefty price tag.

But what on Earth could make five chips so expensive? Actually, the recipe includes potatoes which grow only on a single hillside in the Ammarnäs region in Sweden.

Not only that, but they are also seasoned with rare ingredients like truffle seaweed, India pale ale wort and matsutake mushrooms.

The potato chips come served in a fancy wooden container that is individually partitioned to contain five chips. 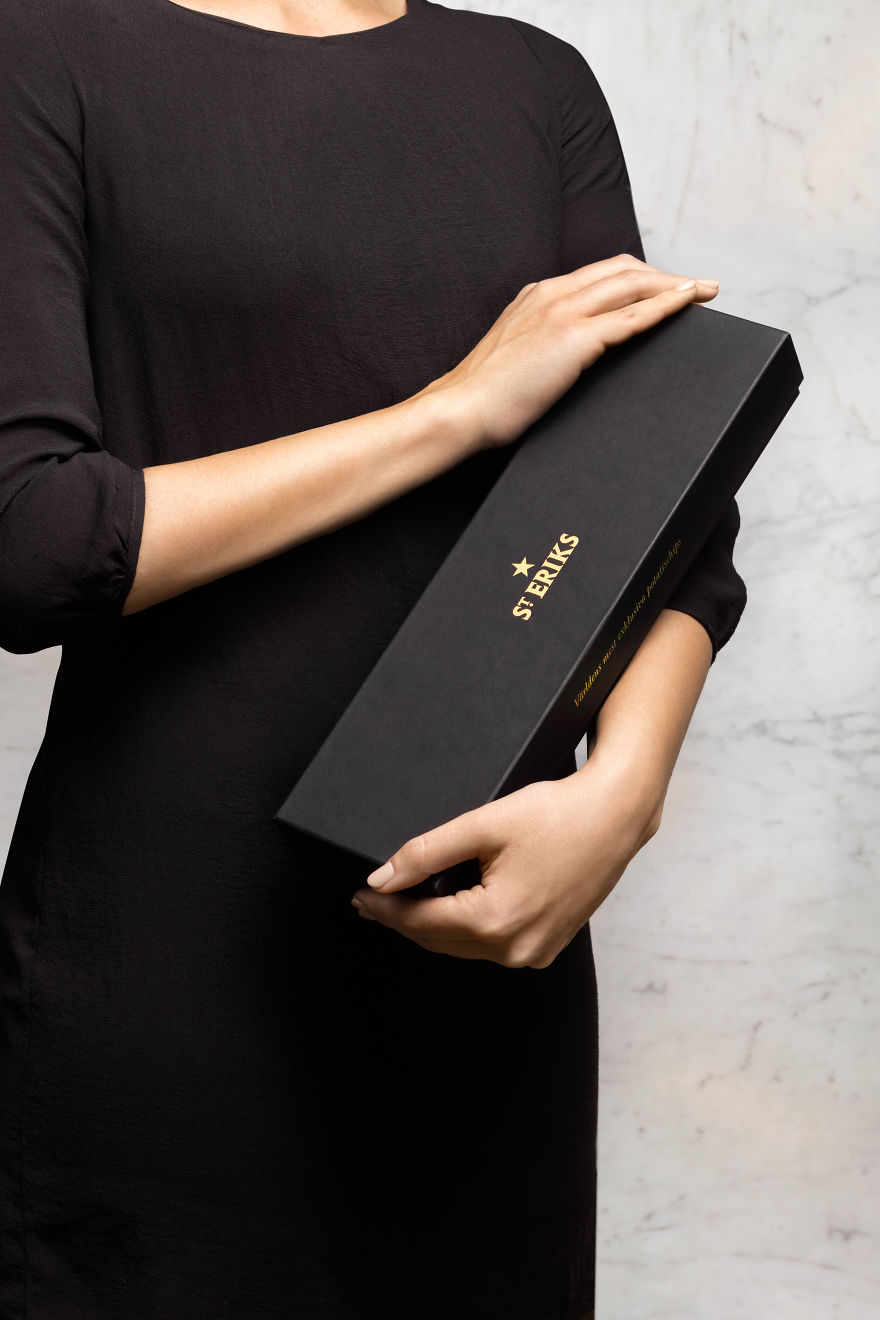 Thanks to the creator of this recipe, chef Pi Le—who makes each potato chip by hand—the brewery already sold out all 100 boxes that were available.

The good news is, though, all proceeds from the sale of these expensive chips will go to charity, according to the official website of the company. 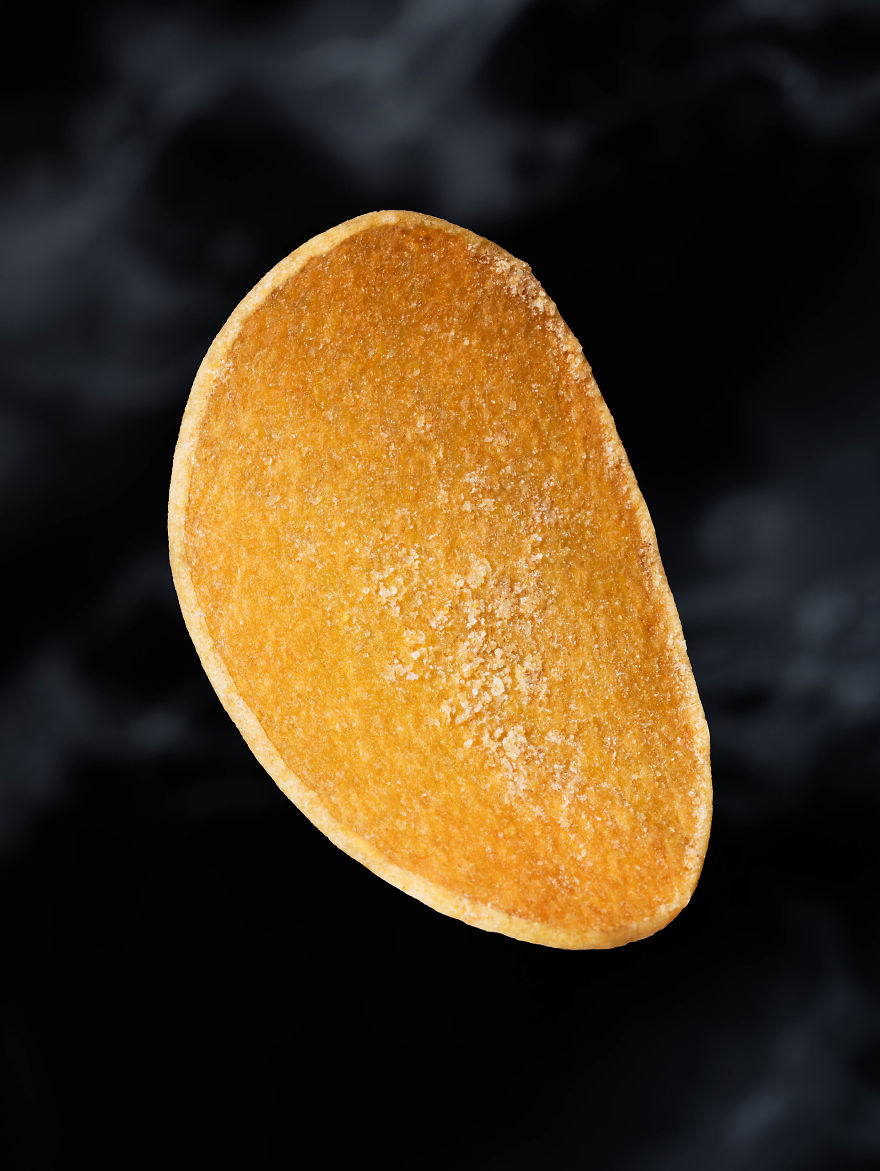 What do you think? Would you pay $56 for a box of these crispy masterpieces? Perhaps it's one of those gifts that you should treat yourself with, because why not?