Former POTUS Donald Trump announced his social network called TRUTH Social. It will launch in Apple App Store to invitees only in November and to the public in 2022.

Since he was banned from all social media, including the biggest ones, Facebook and Twitter, Donald Trump promised he would launch his app for networking and socializing. However, the news about TRUTH Social came at the worst possible moment.

Facebook is in the final steps of rebranding, and all eyes of social media users are on Mark Zuckerberg and his team. Facebook owns Instagram, another ultra-popular app. 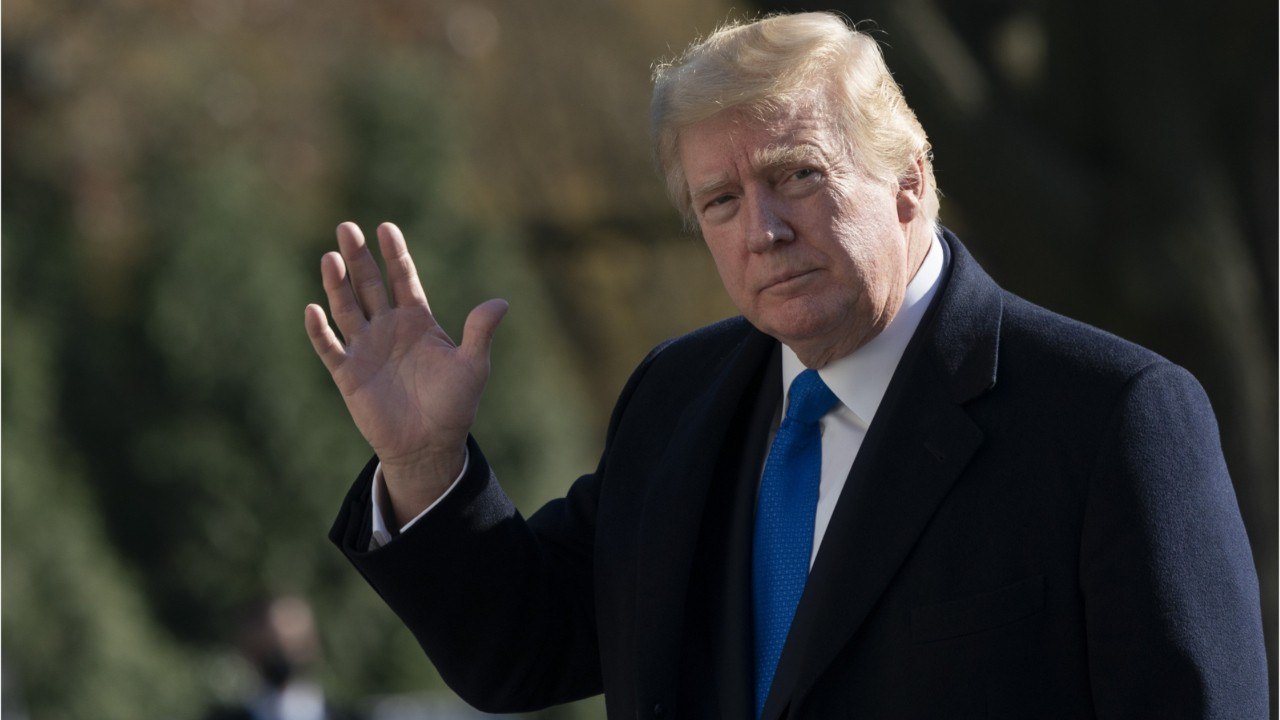 In a statement, Donald Trump said he was excited " to send out my first TRUTH on TRUTH Social very soon" and that the app "would stand up to the tyranny of Big Tech."

"We live in a world where the Taliban has a huge presence on Twitter, yet your favorite American President has been silenced."

And people had plenty to add.

"Starting a rival social media company called TRUTH Social to stick it to Big Tech, by selling it on the Apple store, is like trying to stop election interference, by physically going to the Capitol to stop a fair and free election."

Remember that Donald Trump was banned from Facebook, Twitter, and Youtube after riots on January 6 on Capitol Hill. The irony that Trump supporters are advertising his new venture is not lost on anyone.

Here are some reactions from excited Twitter users and the rest of them:

I’m so excited for Truth Social!

Trump Media & Technology Group will do great things for America!

I just told my Wife that trump is starting a social media company called Truth Social and she started cracking up immediately, "That's the opposite of fake news!" 🤣🤣

Trump's network got to TikTok as well:

I wonder if Truth Social will feature a donation option?!🤔

I cannot wait for the inevitable hack of Trump Media & Technology Group and its TRUTH Social network that reveals everyone's personal information was stored in plaintext records and the database password was password.

And to be fair, this one might be the ultimate truth:

But, after all the scandals involving Facebook, and recent complaints about strict politics on Instagram and TikTok, perhaps TRUTH Social stands a chance.

The simple fact that Trump's ad for a new social network went viral on those he is fighting against is epic.

What do you think? Will it be a hit or a miss?