In case you had no idea, there is a company out there that is making small jacuzzis for your testicles. The product has already proven to be quite a hit.

You might think this is a joke, but the product is authentic. It is popularly known as the testicuzzi.

The bizarre product features a pillow on which you can rest your penis in addition to a chamber where you can dip your balls. Since it's a jacuzzi, it also makes bubbles with the help of a battery-powered jet. 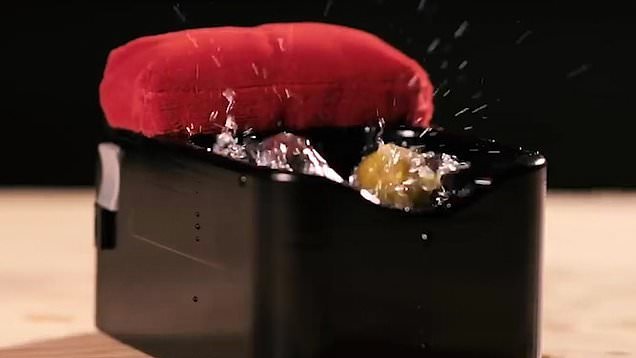 The mini hot tub is made by a company known as Pride. They are currently working on a version that would fit all sizes.

The company's co-creator, Pride Smith, revealed that the testicuzzi idea started as a joke between friends. The joke has since turned into a product.

According to Pride, the idea to create the unique product started while his friend Ryan and his buddies were discussing trends that are going on with college students. They were in a houseboat at the time, and they talked about people filling a dixie cup with water and dunking their balls in it before a girl would blow into the water using a straw. 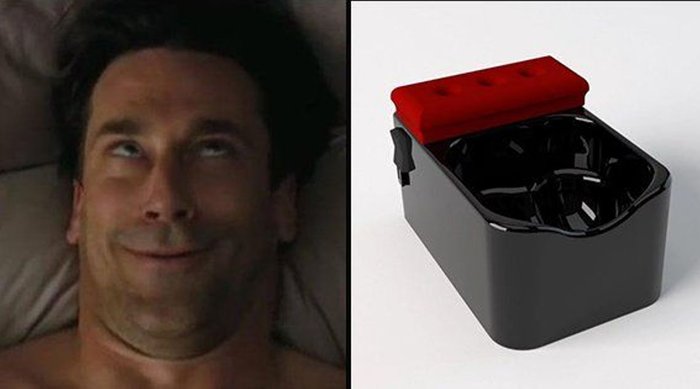 Ryan, also Pride's business partner, then called him laughing and said they should make an actual hot tub for people's testicles. Ryan told him about their discussion, and Pride started working on a prototype design and a 3D print. 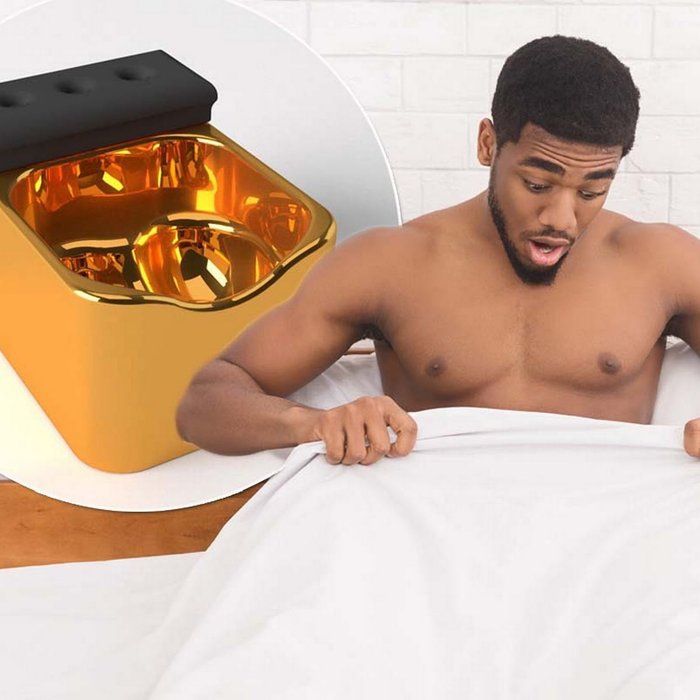 People can order this item right now, but it won't be available until December. That's okay because this would be a perfect gift for Christmas.

According to the company, the testicuzzi has already received positive reviews.

Pride has mentioned that those who have tried out the mini hot tub have enjoyed a "magical experience."

"They genuinely love the way it feels. It's comfortable. It's refreshing and relaxing on the testicles." 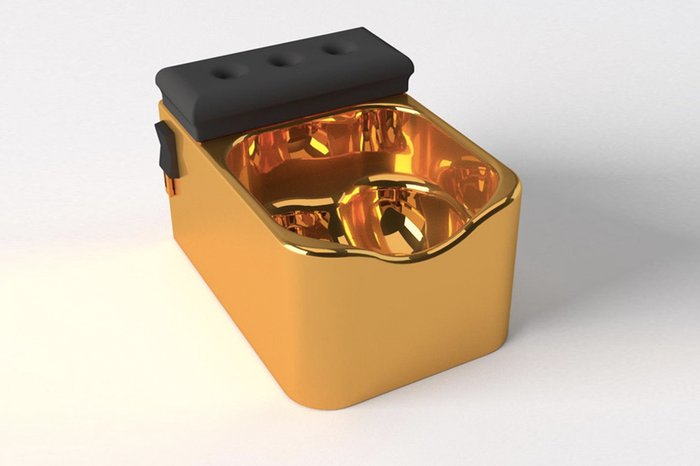 The company has revealed that they only have the product in one size. Otherwise, the company is still researching the testicuzzi so that they can have a product that can fit all sizes.

Based on their research, they made a product that was just over the statistical average, which means most people should have no issues with the product's size. 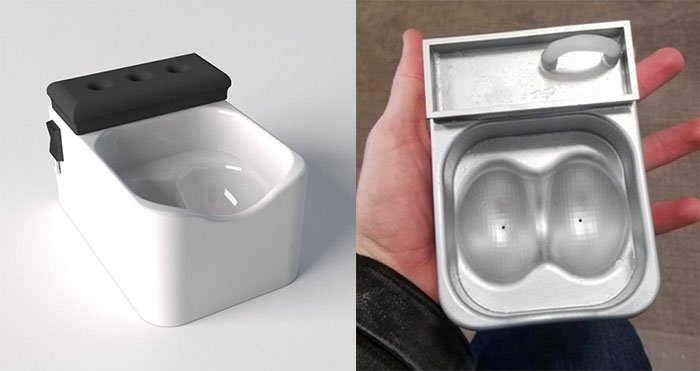 Nevertheless, they have plans to create other testicuzzi sizes for the sake of ego and comedy.

At the moment, customers have three color options. They can get a jet-black teticuzzi with a red pillow, a white version with a black pillow, or a luxurious 14k gold-plated alternative. 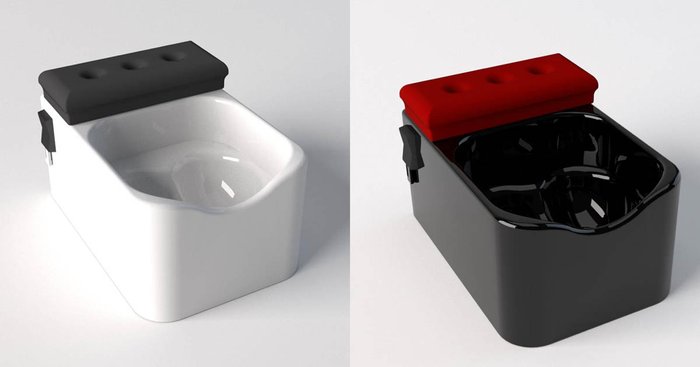 For the gold-plated testicuzzi, buyers have to part with $10,000. So, there is no need to wait anymore, you can order yours right now.