Do you have someone you think they ought to know that they are, well, a dick? Now, it turns out, there's an exciting way to make that friend who went on and on about their offensive political opinions or couldn't handle their liquor and ruined the party for everyone that what they did was not cool.

Whether we like it or not, we live in a world where we are surrounded by people who completely disregard others' feelings. These folks are bumps in an otherwise charming and happy life we would all be enjoying.

If you have no idea what I am talking about, you can stop right here. I don't think you have any need for the services this company has to offer.

It's a cheap gift

But, if you live in a world where some jerk parks across two spaces and denies you a place to park your car or does some other annoying and insensitive act, then allow me to tell you about the Dick At Your Door service. 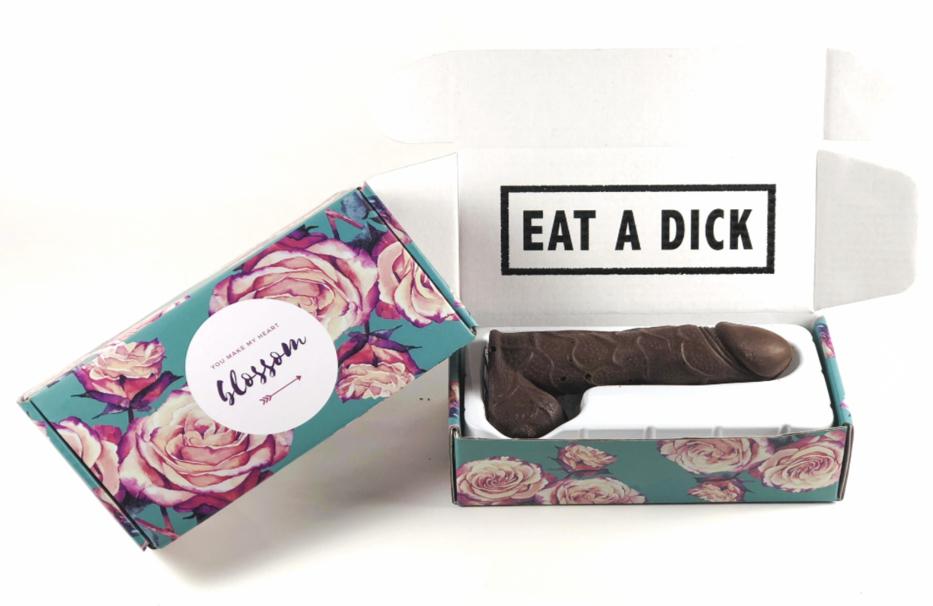 For less than 20 bucks, you can let a real-life asshole know that they are a dick. The package will go along with a message saying, "Eat a Dick." It is a suitable reminder that their behavior is something they should work on.

Adam Hascall started the company in 2014. It all began as a prank he was executing with a friend. They thought it would be hilarious to send penis-shaped chocolates to friends, and most people agree.

With time, they decided to set up a website to keep the prank going. But over time, it was not just friends who wanted their products.

That's when it hit them – this could be a legit business. They got serious with the process and worked on the molding process, hiring and eventually turning into chocolatiers themselves.

Soon, their dicks as chocolate products were being made and sent to those who needed them. However, the guys behind this product insist that their products are only intended as gag gifts. Not a way to make a point.

But, you can make a point

I think most people will agree: the company's products would be more hilarious to this latter role.

I don't suppose they do any follow-ups to find what intentions you had before sending the gift to someone else. 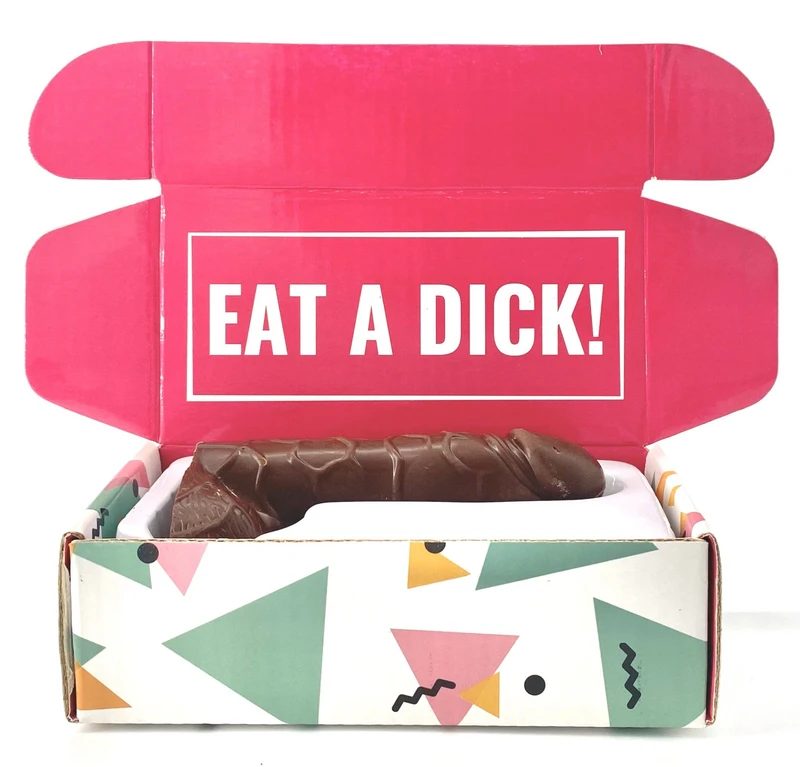 But in their defense, they do let you send a note with the unusual chocolate gift. But that costs an additional 10 bucks. It obviously takes the intriguing mystery out of the gift.

The chocolate treats come in a variety of flavors as well. The most likely hits are pumpkin-flavored versions for Halloween or Valentine's Day specials.

They are also into doing some good for the community as well. They have a model, which they have named The Don, where some of the cash goes towards charity. When you buy this chocolate phallus, a dollar will go towards prostate cancer research.

So yeah, if you were wondering what on earth would make you order this peculiar gift for you or a friend, then you can always explain that you were doing it for a good cause.