It was not far from the truth when everyone reported that Johnny Depp was dating his attorney. Though we were rooting for Camille Vasquez, the woman who stole Depp's heart is Joelle Rich, who was part of Depp's legal team when he sued The Sun for libel.

Page Six claims that Joelle Rich, 37, is still legally married, but she is separated, so it is not a juicy story full of twists and turns.

Depp, 59, and the lawyer, Rich, pictured with his US lawyer, Camille Vasquez, have insane chemistry, sources told Us Weekly. 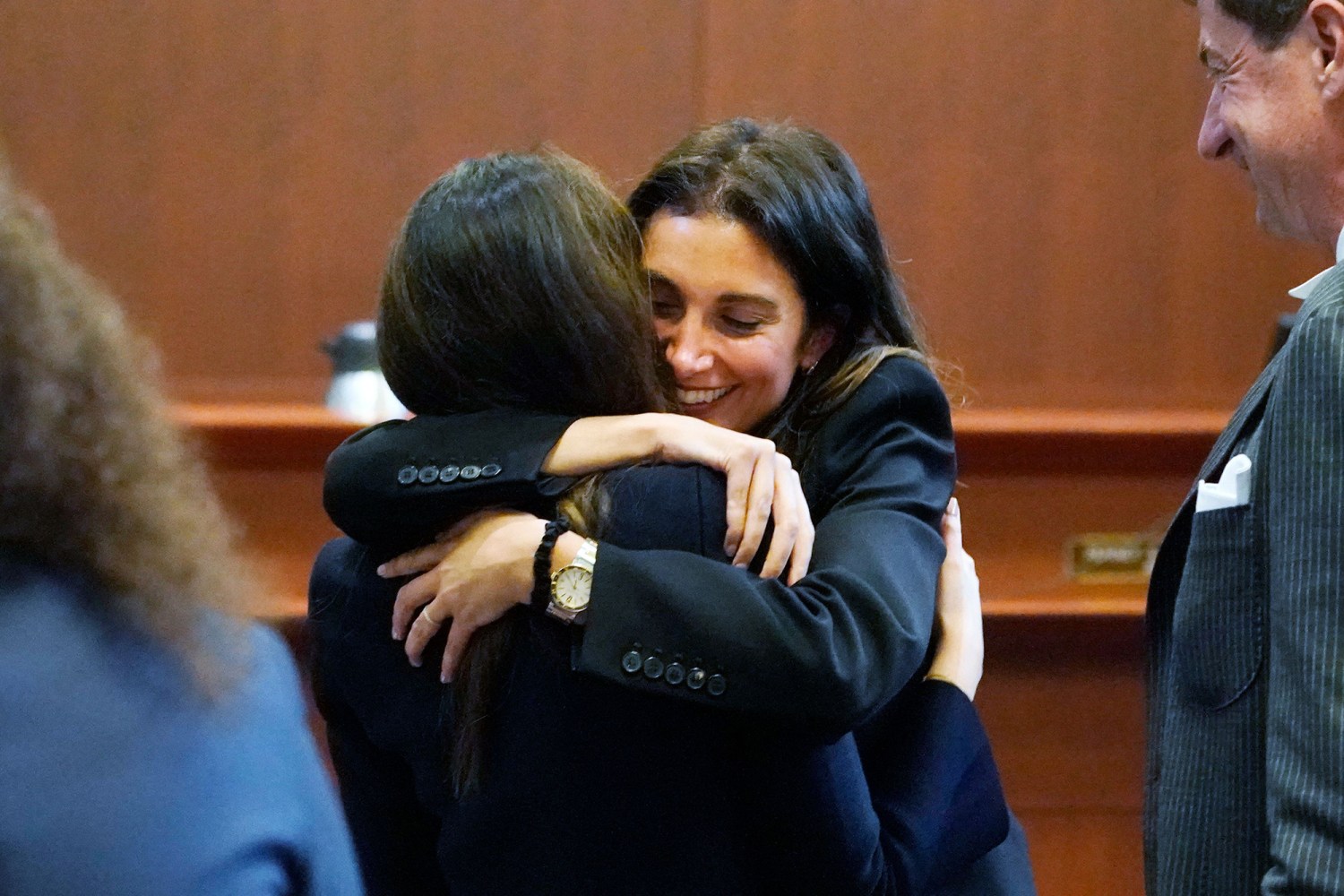 "It's serious between them. They are the real deal."

Vasquez shut down all rumors about dating her client in an interview with Gayle King. If fact, she is happily involved with a British man.

Vasquez was not happy to hear rumors that she was romantically linked to Depp, as she told King:

"It was disappointing to hear them, but I think they started because people like love stories. They like to make things up. Right? Um, that doesn't mean they're true. And obviously, in this case, they weren't true. Never have been true."

Though many saw her affection as something else, Vasquez said it was simply the way she is, adding:

"I'm naturally described as a warm person. And I don't think there's anything wrong with caring for your clients. Right? I was fighting for his life, his name."

"With all of the fame also comes all the, pettiness, some cattiness and some could say hatery, I call it, because there are a lot of social media rumors that you and Johnny Depp were romantically involved," Gayle King confronts Depp attorney Camille Vasquez. pic.twitter.com/aG5PHqLJSQ

Talking to People, the respected and beautiful lawyer explained:

"I care very deeply about my clients, and we have obviously become close. But when I say 'we,' I mean the entire team, and of course, that includes Johnny."

She labeled all the rumors as "sexist," and many social media users pointed out that the way Vasquez was treated was because she was a young and good-looking woman.

Interestingly, Joelle Rich was in the States during Depp's trial with his ex-wife, Amber Heard. Rich was not part of the trail, but it took us months to connect the dots. 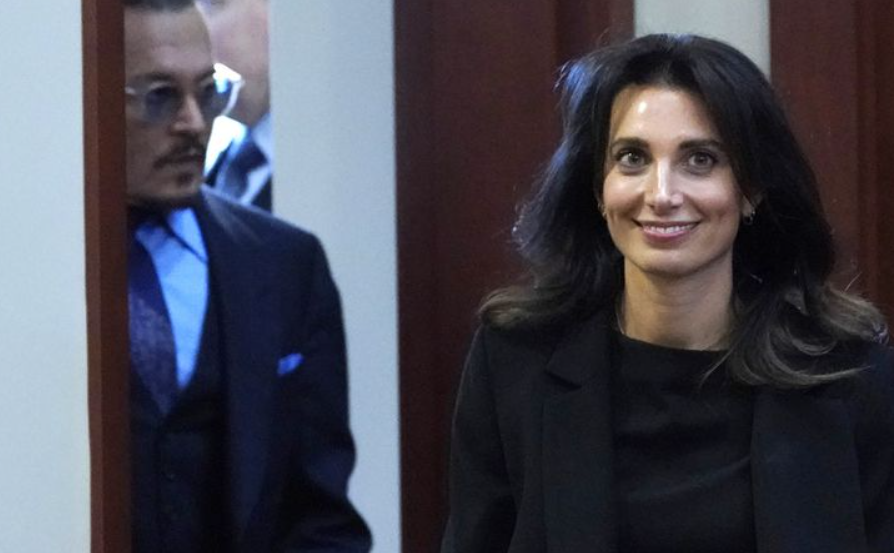 Rich is a mom of two from Britain, and guess where Depp went even before the reading of the verdict? Yes, to Britain.

Sources said the two would meet "discreetly" in hotels in Virginia, and she was there to "support" the actor.

There is no timeline regarding the relationship between Depp and his British lawyer because this is still not a confirmed relationship.