The Iowa teacher who admitted to repeatedly having sex with a minor now works as a stripper. No one expected her to get another job as honorable as being a teacher.

24-year-old Mary Beth Haglin claims that she had sex with her victim because he was "a good student," and she "likes to connect with good students." Such a shameful excuse!

She now claims that she believed it was a real relationship and that she never saw her 17-year-old victim as a student. 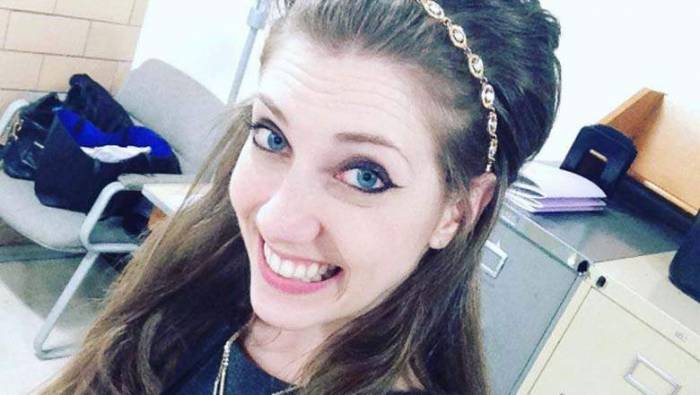 The former host of To Catch a Predator, Chris Hansen, and his team confronted her to find out more.

She tells her side of the story that went from "innocent to indecent, and more than that, downright illegal."

She also claimed that the first touch and kiss came from her student, which lit a fire that burned for months. They had sex over a hundred times until her teenage lover started sharing provocative photos she shared with him with his friends. 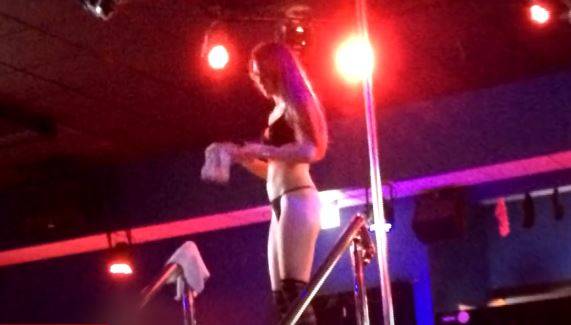 Although she was sacked from the George Washington High School at the time of the incident, she remained a substitute teacher with other schools in the district.

It has been a couple of years since then, but it is one story that keeps on giving. Later, it came to light that she was working as a stripper at Woody's and was interviewed for breaking a court order that involved the said teenager.

We wish we could say such things ended with her but sadly, no.