A top award-winning journalist who wrote for German magazine Der Spiegel was caught fabricating news stories, and to make matters worse, he had been doing it for years.

The 33-year-old investigative reporter named Claas Relotius was awarded Journalist of the Year in 2014 by CNN. Four years later, in 2018, the shocking news came to light.

Relotius admitted to fabricating parts of at least 14 stories, making up characters, sources, and quotes that never even existed. Der Spiegel recognized the severity of the issue and the publication commented that the event "marks a low point in the 70-year history of Der Spiegel."

Relotius was a well-known journalist, and he had contributed 60 articles to Der Spiegel as well as stories for publications in Switzerland and Europe.

"I am sick, and I need to get help," the journalist said.

His history of journalistic fraud started unraveling after a fellow reporter got concerned by Relotius' story covering a vigilante group on the U.S.-Mexican border. The reporter discovered that Relotius' supposed interviews never took place.

It was only the beginning. The citizens of Fergus Falls, Minnesota, got furious when they discovered an article Relotius wrote about their town and community. It turned out most parts were fabricated and angled to make the town look bad. 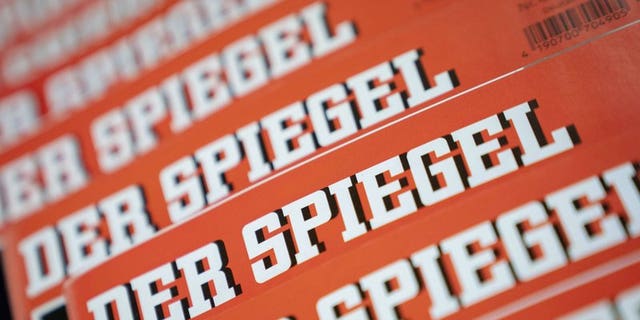 Michele Anderson and Jake Krohn, who investigated Relotius' article about the town written for Der Spiegel, commented on their disturbing findings.

"What happened is beyond what I could have ever imagined: An article titled 'Where they pray for Trump on Sundays,' and endless pages of an insulting, if not hilarious, an excuse for journalism."

The only truthful information was the town's population, the average temperature, and the names of public figures. The stories about the coal plant employee Neil Becker and a restaurant owner that had a sick son were made up. Becker did not even exist in real life.

A few other of Relotius' fake articles include a story about a woman who witnessed death row inmates' executions and a phone interview with the former NFL player Colin Kaepernick's parents.

Relotius is not the only journalist caught making up stories. He takes his place on this infamous list together with former New Republic magazine reporter Stephen Glass and former New York Times journalist Jayson Blair. And let's not forget the Washington Post reporter Janet Cooke, whose heartbreaking Pulitzer Prize-winning story about a child addicted to heroin turned about to be fake.

Like in the cases with the former journalists mentioned above, Relotius was forced to resign.