Tired Johnny Depp waved to the fans from his tour van after playing on stage with legendary guitarist Jeff Beck.

The actor, 59, wore a recognizable outfit, a fedora hat, numerous rings and bracelets, and clothes in earthy tones. 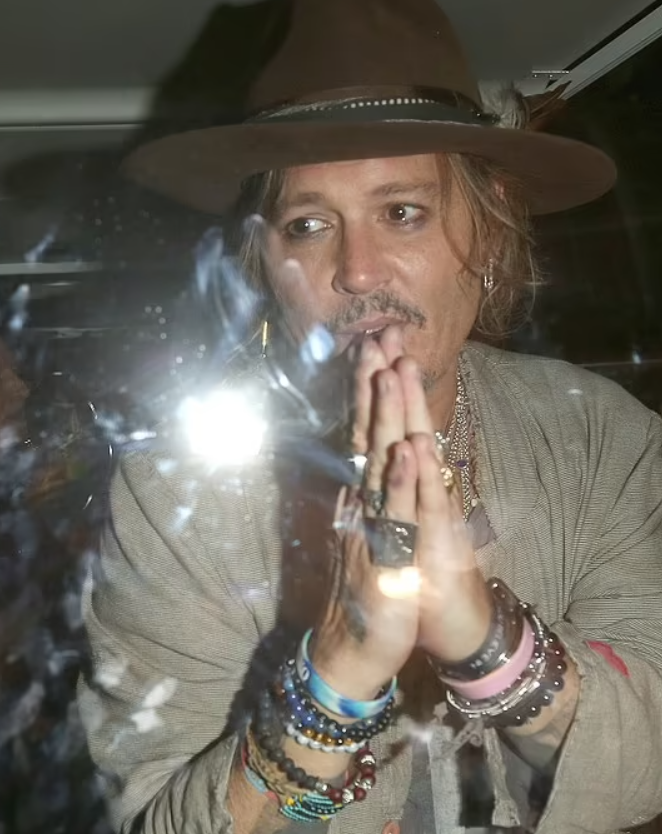 The musicians were part of the German Tollwood festival, which announced it "will feature two stars from a class of their own."

As they were leaving Munich, the actor and musician looked visibly tired, but he did not shy away from his fans. Instead, Depp waved at the crowd.

Depp and Beck's new album will feature 13 tracks. Even before hearing from the jurors in the defamation trial in Virginia, Depp was in the UK, playing with the legendary guitarist. 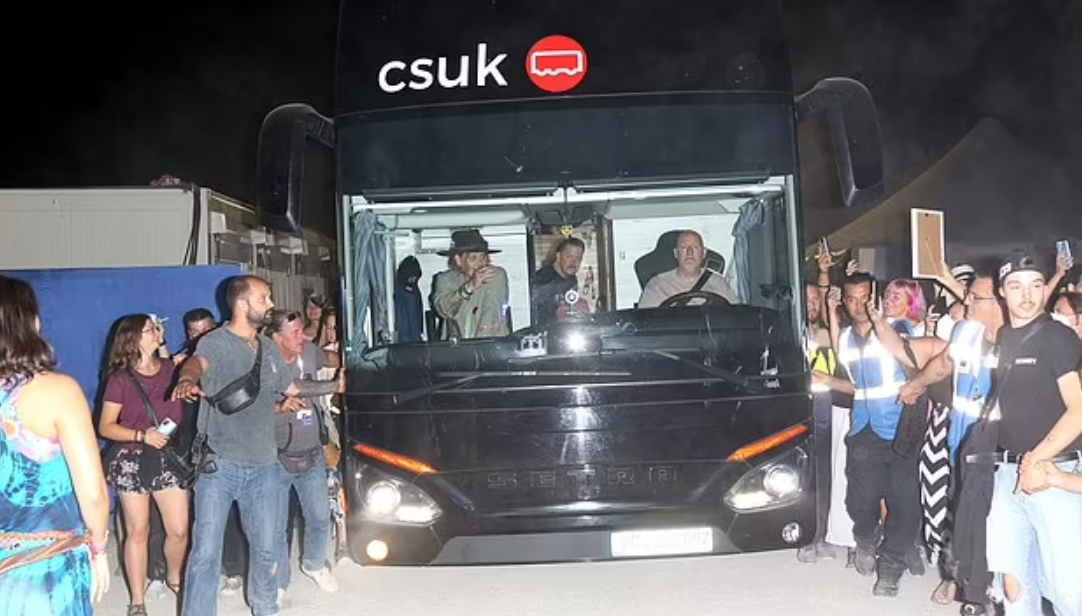 The project, titled 18, includes two originals and numerous covers of some of the biggest names in the industry, The Beach Boys, Marvin Gaye, John Lennon, and The Velvet Underground.

"When Johnny and I started playing together, it really ignited our youthful spirit and creativity."

"We would joke about how we felt 18 again so that just became the album title too." 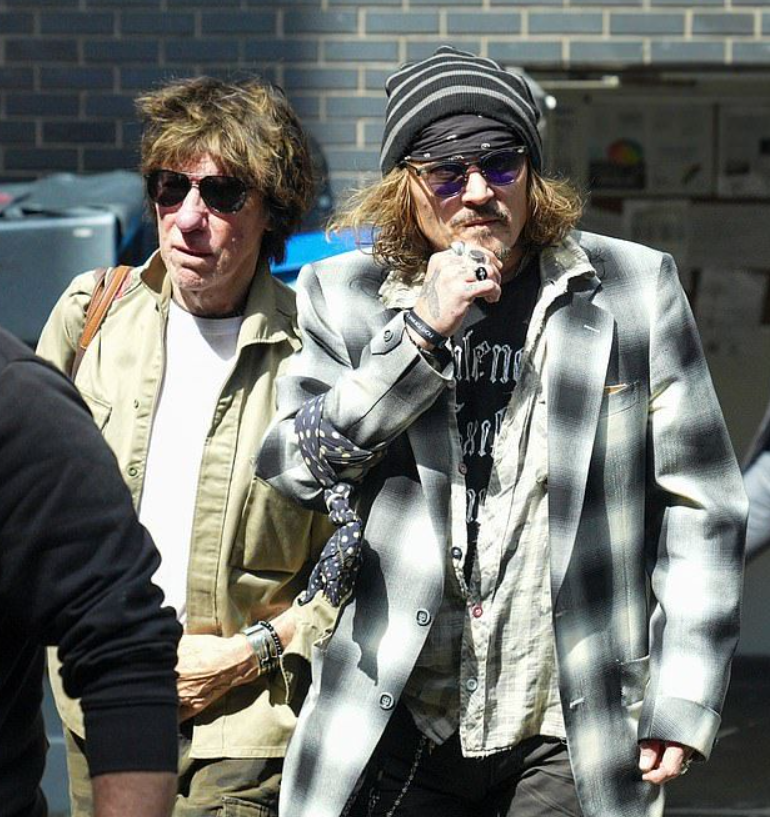 Depp grew up listening to Beck, and in his statement, he said:

"It's an extraordinary honor to play and write music with Jeff, one of the true greats and someone I am now privileged enough to call my brother."

The two met in 2016 and bonded over music and cars. Though Johnny Depp is famous for being A list actor, his first love was music. 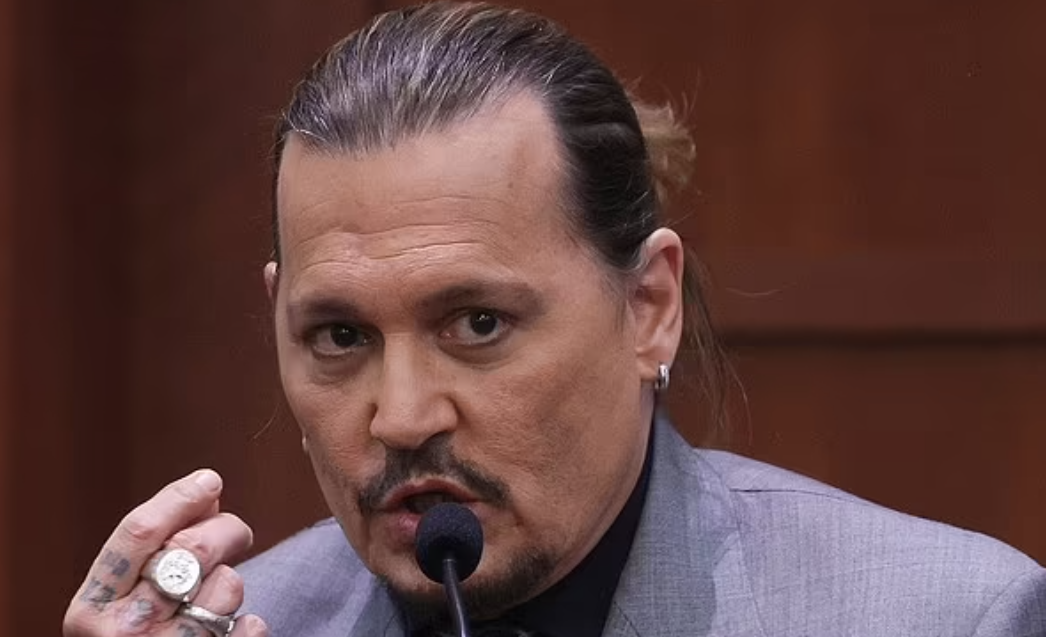 Beck was impressed by Depp's writing skills and praised him by saying:

"I haven't had another creative partner like him for ages."

"I just hope people will take him seriously as a musician because it's a hard thing for some people to accept that Johnny Depp can sing rock and roll." 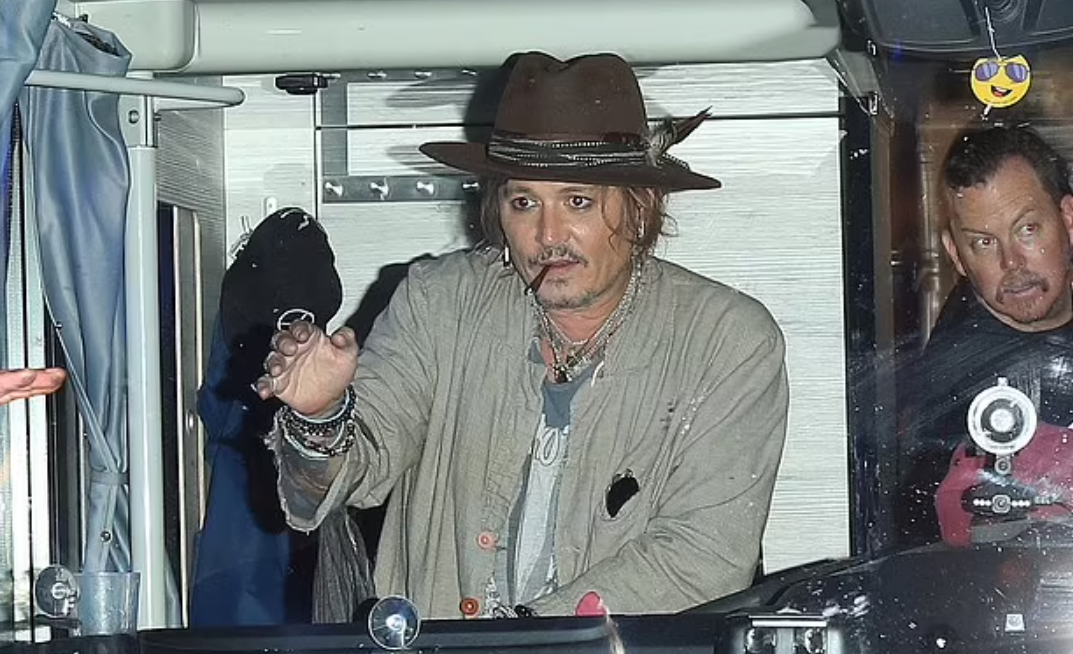 Beck praised one of Depp's original tracks, This Is A Song For Miss Hedy Lamarr, which will be on the album.

"I was blown away by it. That song is one of the reasons I asked him to make an album with me."

18 is already available as a CD since July 15, and the vinyl edition will be on sale on September 30.

Depp is also set to start filming a new movie in France.