Amarjeet Sada allegedly murdered babies and family members to become the world's "youngest serial killer." Experts described him as "sadistic" and incapable of telling the difference between right and wrong.

Granted, we have heard of child killers before. However, it is quite rare to hear about a child serial killer.

Amarjeet Sada was born in 1998 in an Indian village and is believed to have killed three people by the age of eight. He committed the murders in separate incidents between 2006 and 2007.

He was seven when he had killed for the first time. Subsequent murders earned him the title of the world's youngest serial killer.

As far as his background goes, Sada was born into a poor family. His father was a laborer. 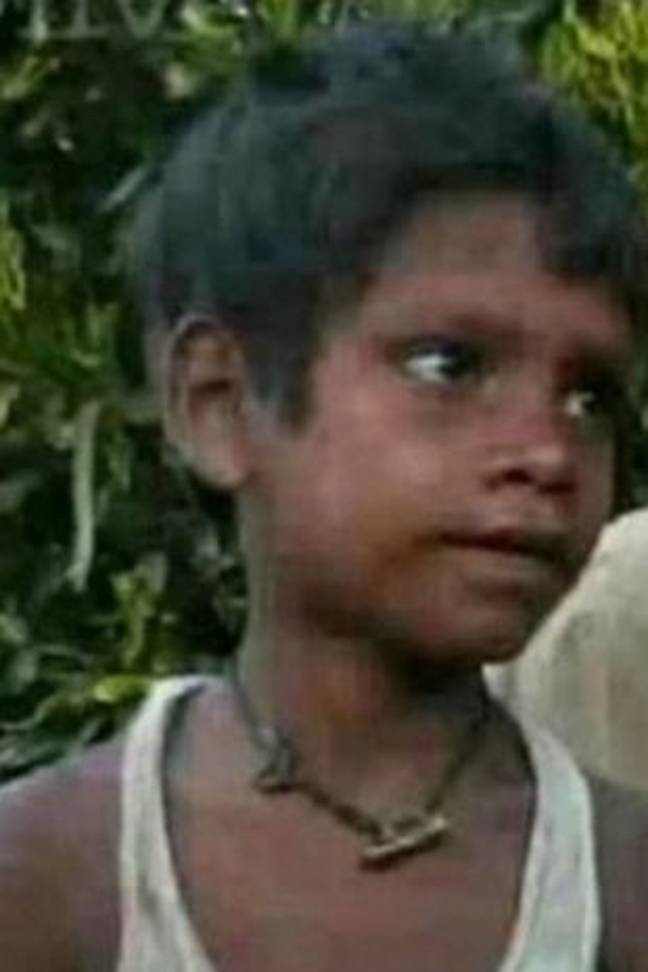 The first person he killed was his 6-year-old cousin. After that, he is believed to have killed his 8-month-old sister.

His third victim was a baby girl aged six months. The girl named Kushboo was a neighbor.

According to his mother, she had left the kids sleeping while she was doing some chores. On coming back, the baby was nowhere to be found, and a search was immediately started.

After a few hours, Sada admitted to the authorities that he had taken Kushboo. He claimed to have hit her with bricks before strangling her.

Following the shocking admission, he showed the villagers where he had buried his baby sister. She was in a field nearby.

Based on Sada's uncle, some family members were aware of the first two killings the boy had committed. However, they were not reported since these issues were considered "family matters."

After learning that he had killed his baby sister, the police took Sada into custody. He seemed unbothered by what he had done and would smile, showing no remorse.

He also admitted that he had killed his cousin before his sister.

The investigators had determined that the killings were carried out in a similar version.

Psychologists determined that he was a "sadist who derives pleasure from inflicting injuries." He was also described as not having a sense of right or wrong.

Under Indian law, a child cannot be imprisoned or executed. Therefore, he was probably held in a children's home in Bihar until he was 18.

Reportedly, he was released in 2016, but as of today, no one knows where he is. 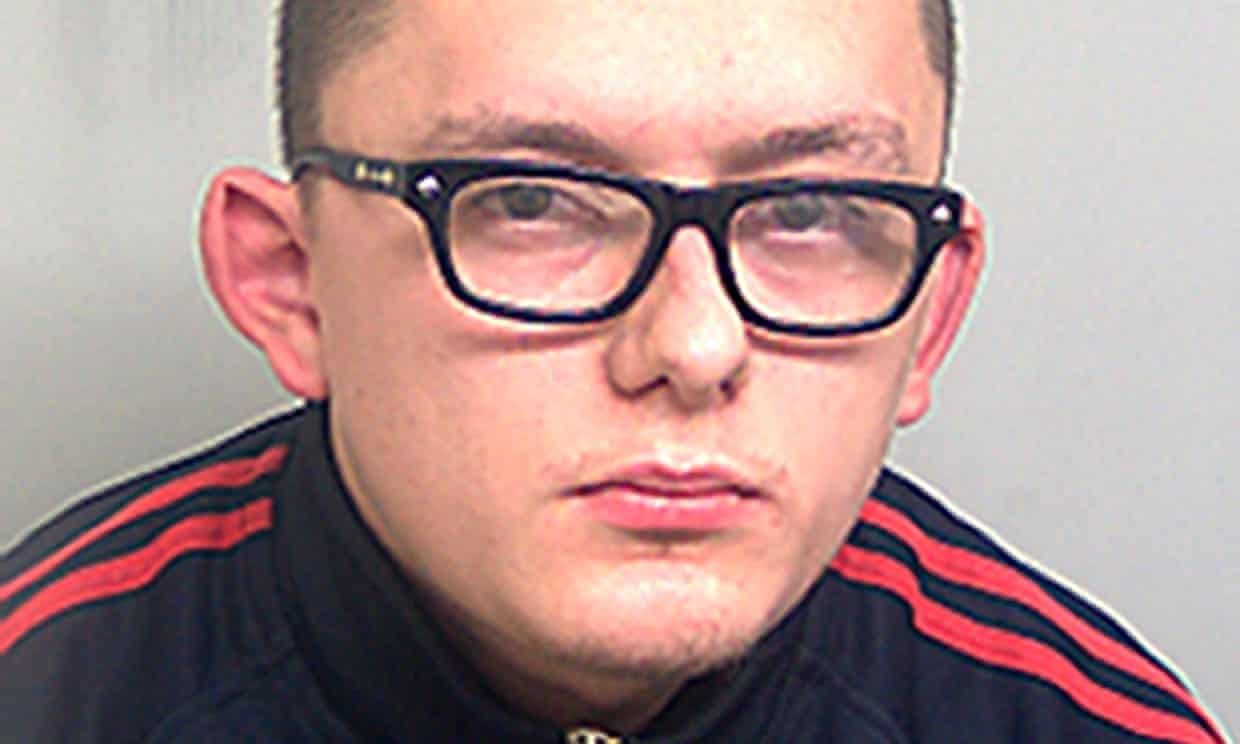 Other young killers in history include James Fairweather. The Essex native was just 15 when he killed two people.

At the time he was caught, he was planning to kill another person. 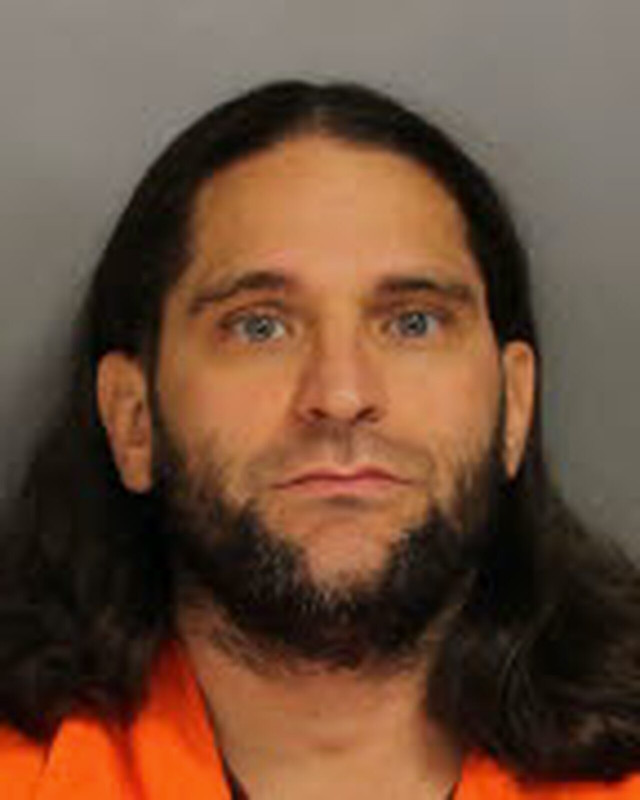 In the US, Harvey Miguel Robinson, currently in his forties, has been on death row since the 90s after he raped and killed three people in Pennsylvania when he was 17. 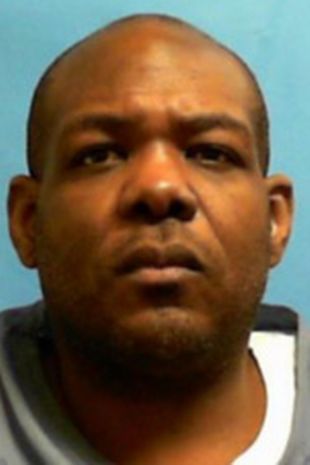 Otherwise, Craig Price, one of the youngest serial killers in history, stabbed and killed Rebeca Spencer when he was 13. He stabbed Spencer 58 times.

He had killed two more people by the time he was 15.