Ecuador's Ministry of Environment has shared images showing that Darwin's Arch is now nothing more than two rocky pillars. The top part of the arch has collapsed into the water.

According to the ministry's report, the arch segment fell due to 'natural erosion.'

The ministry made a statement that pointed out that Darwin's Arch was an attractive natural bridge found at a distance of less than one kilometer from Darwin Island. The government outfit also pointed out that:

"Darwin's Arch is made of natural stone that at one time would have been part of Darwin Island, which is not open to visits by land."

Some Tourists Watched As The Arch Collapsed 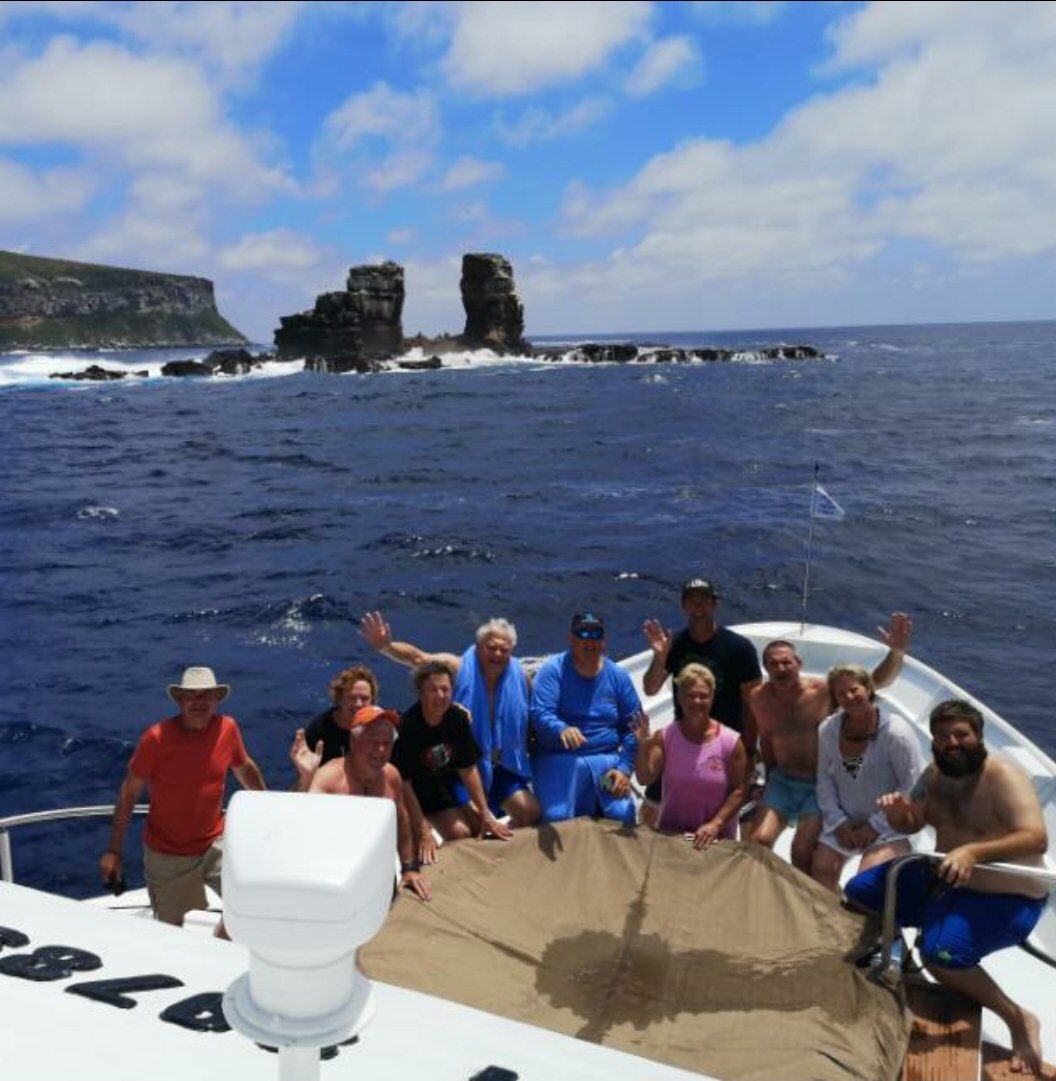 Aggressor Adventures posted a message related to the collapse on Facebook. The tour agency claimed that the arch's collapse was witnessed by many tourists who were on a boat when the rocky formation fell into the seawater.

The tour agency expounded on how the "once in a lifetime event" took place in the post. Apparently, the arch collapsed at 11:20 AM right in front of the tourists, leaving two pillars.

Some tourist industry players have already renamed the physical feature and are now calling it 'The Pillars of Evolution.' Obviously, Darwin's Arch will be missed.

The arch was among the best diving spots in the Pacific Ocean, and it was located hundreds of miles from Ecuador's coast.

The arch was in the northern part of the archipelago, and it was named after Charles Darwin. The English naturalist spent some time in the Galapagos Islands.

His time at the island is considered critical to his discovery of the highly famous theory of natural selection.

The iconic World Heritage site will certainly be missed. Otherwise, this might be a good time to get used to the fact that the arch has turned into two equally iconic pillars.