Not only the players get attention during the World Cup. A stunning fan in the crowd got picked up by the cameras and saw her life change.

She is not the first girl to gain fame from visiting the World Cup since good-looking fans have been picked out on several occasions.

Belgium supporter Axelle Despiegelaere was just 17 years old when she cheered for her nation at the tournament hosted by Brazil in 2014.

She was caught on camera wearing a devil horn hat in black, yellow, and red- the colors of the Belgian flag. She held a set of matching pompoms. 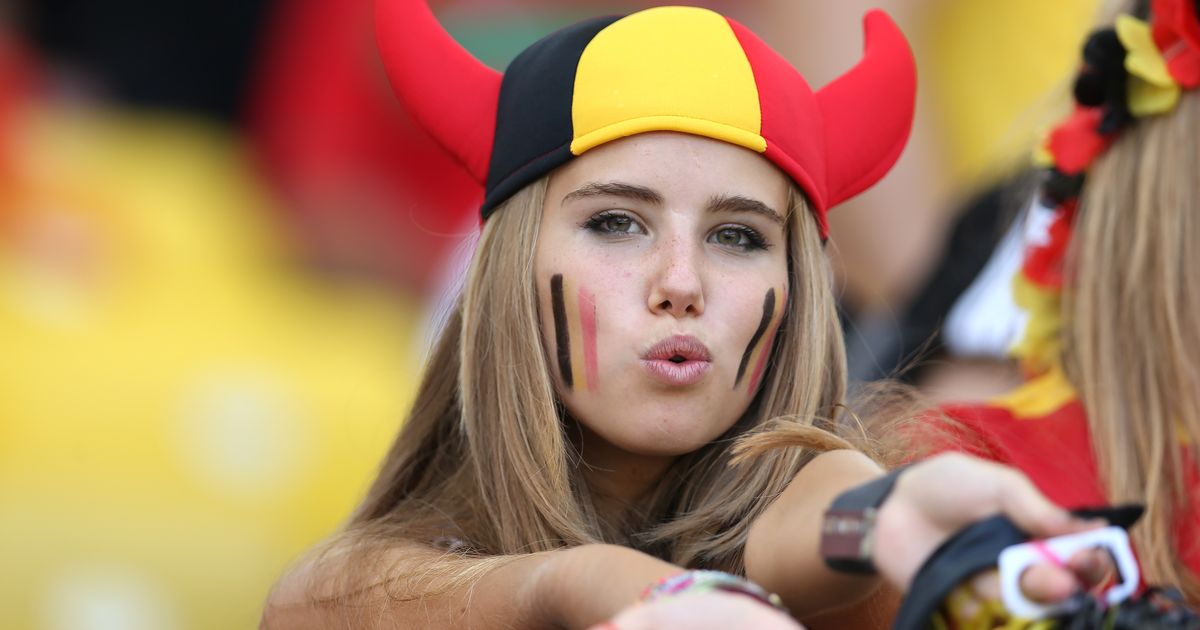 The event took place in Maracana Stadium in Rio De Janeiro and Belgium won against Russia 1-0.

The photographer was intrigued by her appearance and took several inspiring photos of her. Once shared online the pictures went viral.

Axelle was called the "most beautiful supporter" and the World Cup's "sexiest fan". The French cosmetics giant L'Oreal picked up on the images and offered the young supporter a modeling contract. 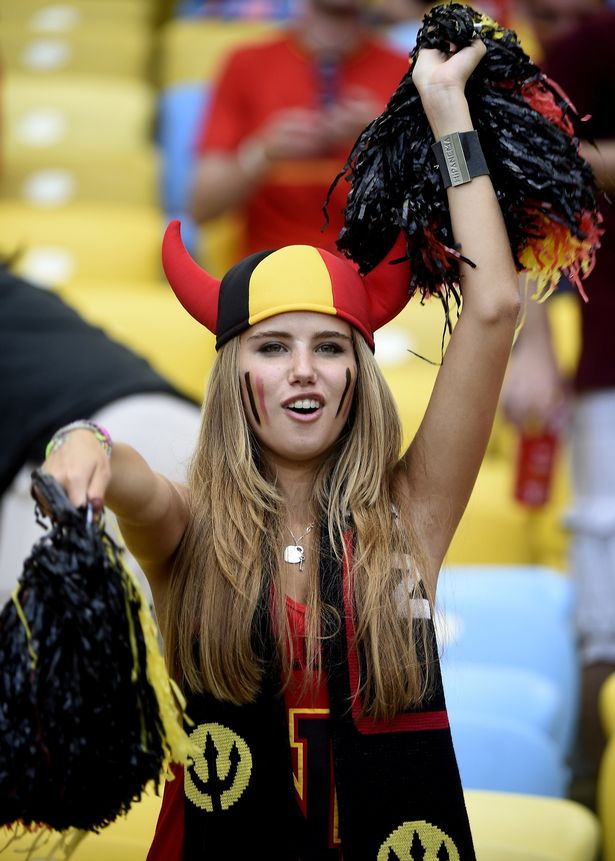 Axelle appeared in a hair styling video in a social media campaign and it seemed the young beauty had found her career path. 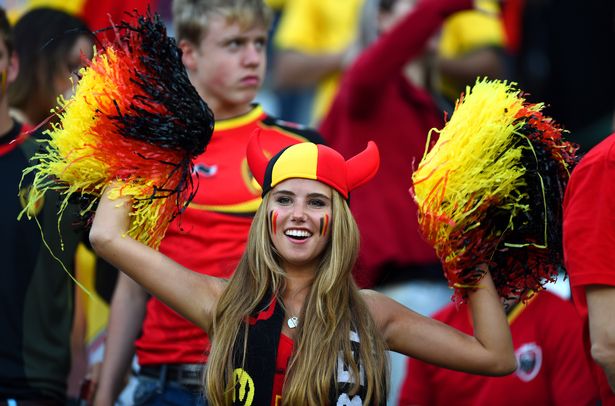 Unfortunately, the rising star fell quickly when she shared a picture on Facebook posing beside a dead oryx in Africa.

"Hunting is not a matter of life or death. It's much more important than that..this was about one year ago..ready to hunt Americans today haha," she captioned the photo.

She referred to the quarter-finals where Belgium met the United States and won 2-1. 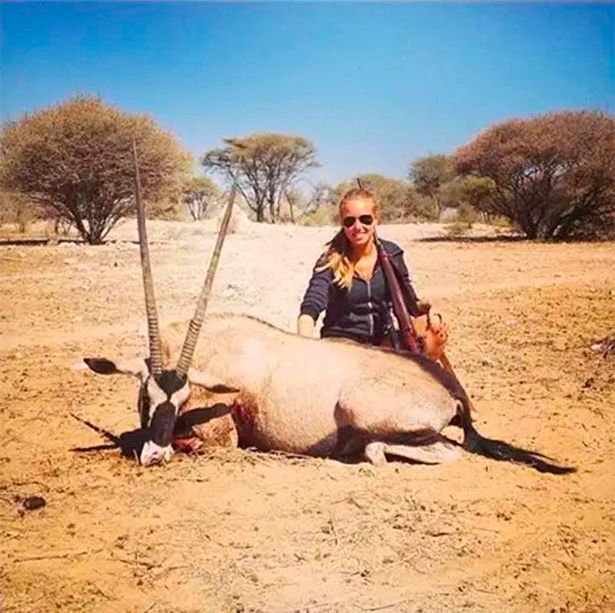 Followers were not amused and she received backlash in the comment section. "I didn't mean to offend anyone..it was a joke," she later added.

Unfortunately, the damage was already done and L'Oreal cut ties with her soon after.

"L'Oréal Professionnel Belgium collaborated with her on an ad hoc basis to produce a video for social media use in Belgium. The contract has now been completed," a spokesperson said.

It was never confirmed that the contract ended because of the hunting photo, even if it was assumed. 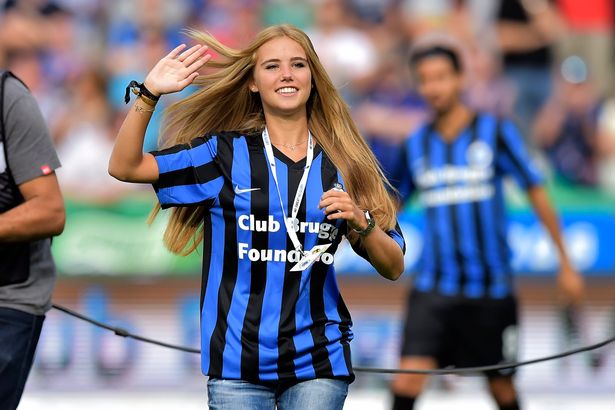 However, her time in the limelight was not over as the club she supports, Club Brugge game, wanted her to make a pitchside appearance.

Eight years later, Axelle lives a life away from the spotlight with her family. She recently got married to her partner Emile Steyart. 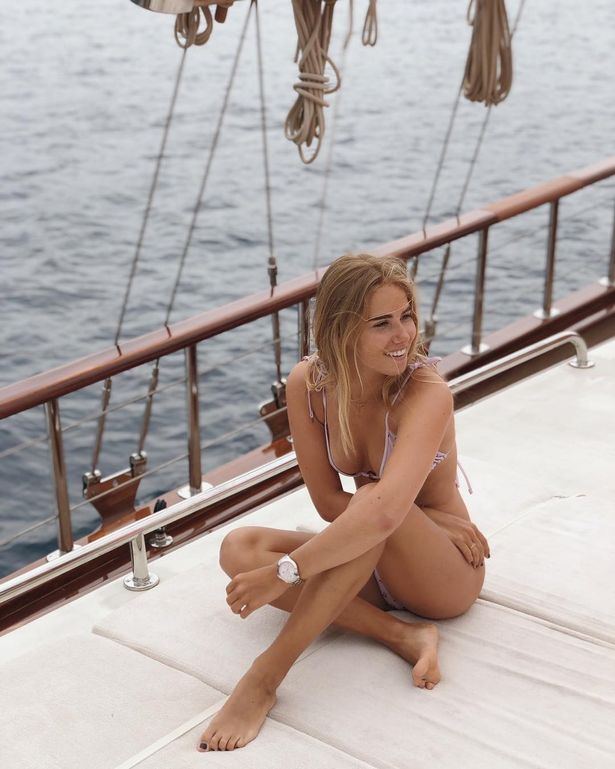