Ivana Knoll, a former Miss Croatia, has a celebrity crush who is equally attractive as she is.

During a recent podcast appearance, Ivana Knoll, the Croatian model known for her provocative outfits at the World Cup, revealed her celebrity crush to be former heavyweight boxer Wladimir Klitschko, surprising many.

When asked about her celebrity crush, Knoll promptly responded: "I have one guy, who, for me, is the best of the best. Wlaimir Klitschko, he's one, nine, eight, six, six."

The podcast host was surprised by Knoll's choice, which she then went on to explain. She stated: "He's like my ideal [man]."

The podcast host, trying to suppress his laughter, replied: "Wladimir Klitschko, I mean, he's good-looking, but that's a scary guy." 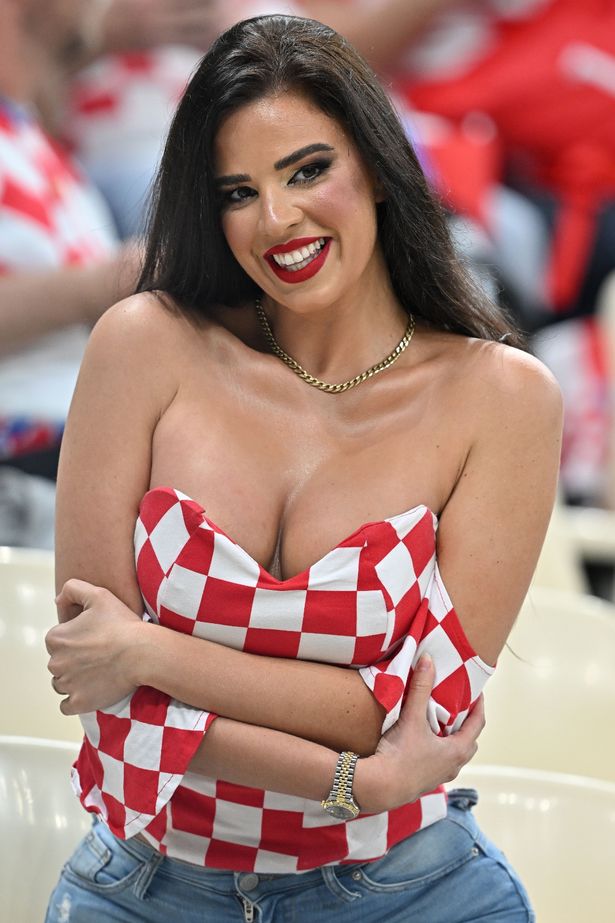 Wladimir Klitschko, a former heavyweight boxer and one-time fiancé of actress Hayden Panettiere, was a prominent figure in the sport during his prime.

At 46 years old, Klitschko held the heavyweight championship twice and faced some of the UK's top fighters, including Tyson Fury, who defeated him in November 2015, taking away his unified titles.

Klitschko retired from boxing in August 2017, shortly after losing a match at Wembley against Anthony Joshua. In response to the Russia's invasion of Ukraine in February 2022, Klitschko joined the Kyiv Territorial Defence. 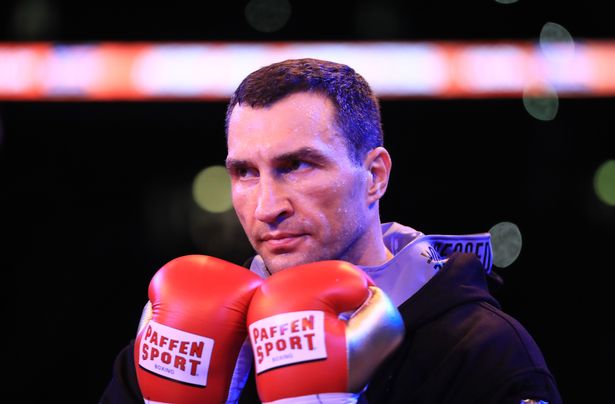 Knoll, on the other hand, gained fame in a different way, by representing her country during the World Cup. The model of German descent caught the attention of fans with her revealing outfits in the Croatian theme during the tournament.

This resulted in her social media following increasing dramatically, even drawing the attention of some of the tournament's players. In an interview with Barstool Sports, she said: "Yes! I remember a few players messaging me like 'how are you, blah blah blah'." 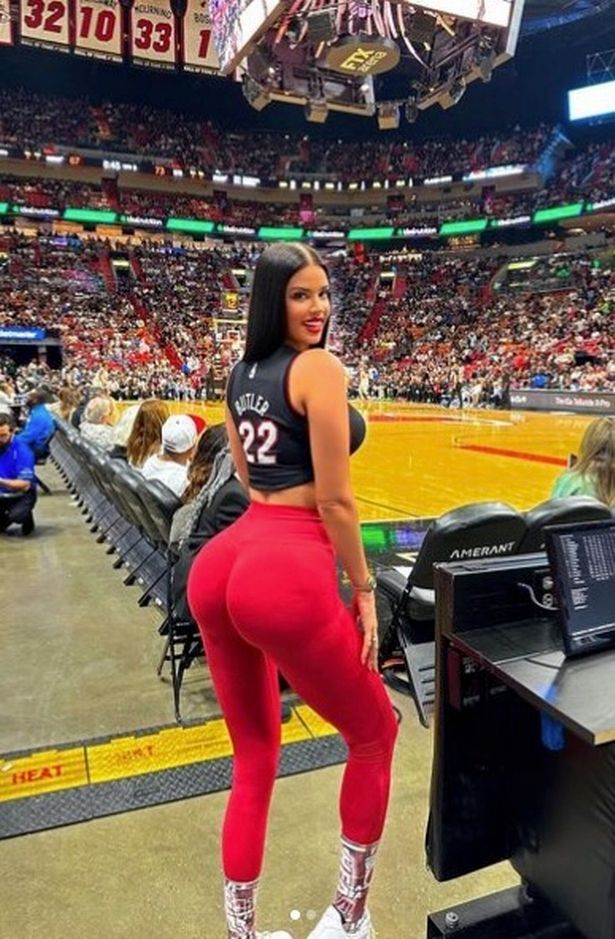 "Some of the players would say sorry for tomorrow before the game... I would not respond until they lost!"

Knoll has recently been seen mingling with Hollywood elite like Jamie Foxx and Drake in the United States last month, indicating that she may be setting her sights on fame in the entertainment industry.