A fitness fan has become an online sensation after her bizarre fashion choice at the gym.

She wore nude leggings while working out, creating the illusion that she had no pants on as she exercised.

So far, the clip has had over 16 million views. In the video, the woman can be seen squatting.

When she walked to the squat rack, she tried to make it seem like she was not wearing any pants.

After the video was shared online by the woman, it got a lot of comments from viewers.

The woman has over 15k followers and regularly shares videos of herself working at the gym. However, this time, her video got much more attention than expected.

Others advise the woman to try wearing leggings of a different color. One of the commenters said they gasped after seeing the post. Another said they were still not convinced that the lady was wearing any pants. 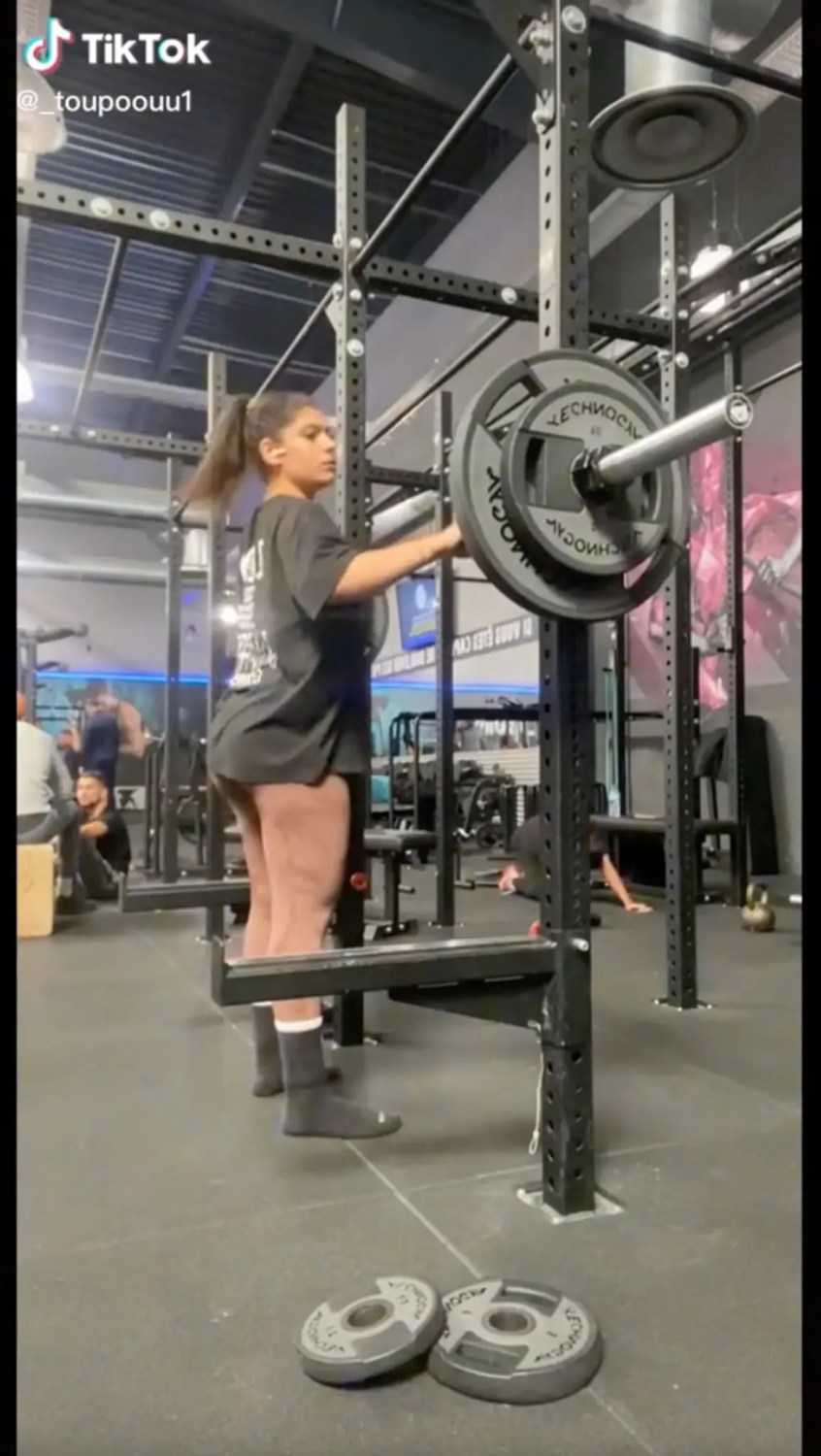 Still, some were able to realize that it was simply an optical illusion created by the color of her pants.

One of them asked, "WHY WOULD YOU CHOSE THAT COLOR."

Another said: "Girl. Get another color of tights."

Another claimed that they thought the woman had no pants on. 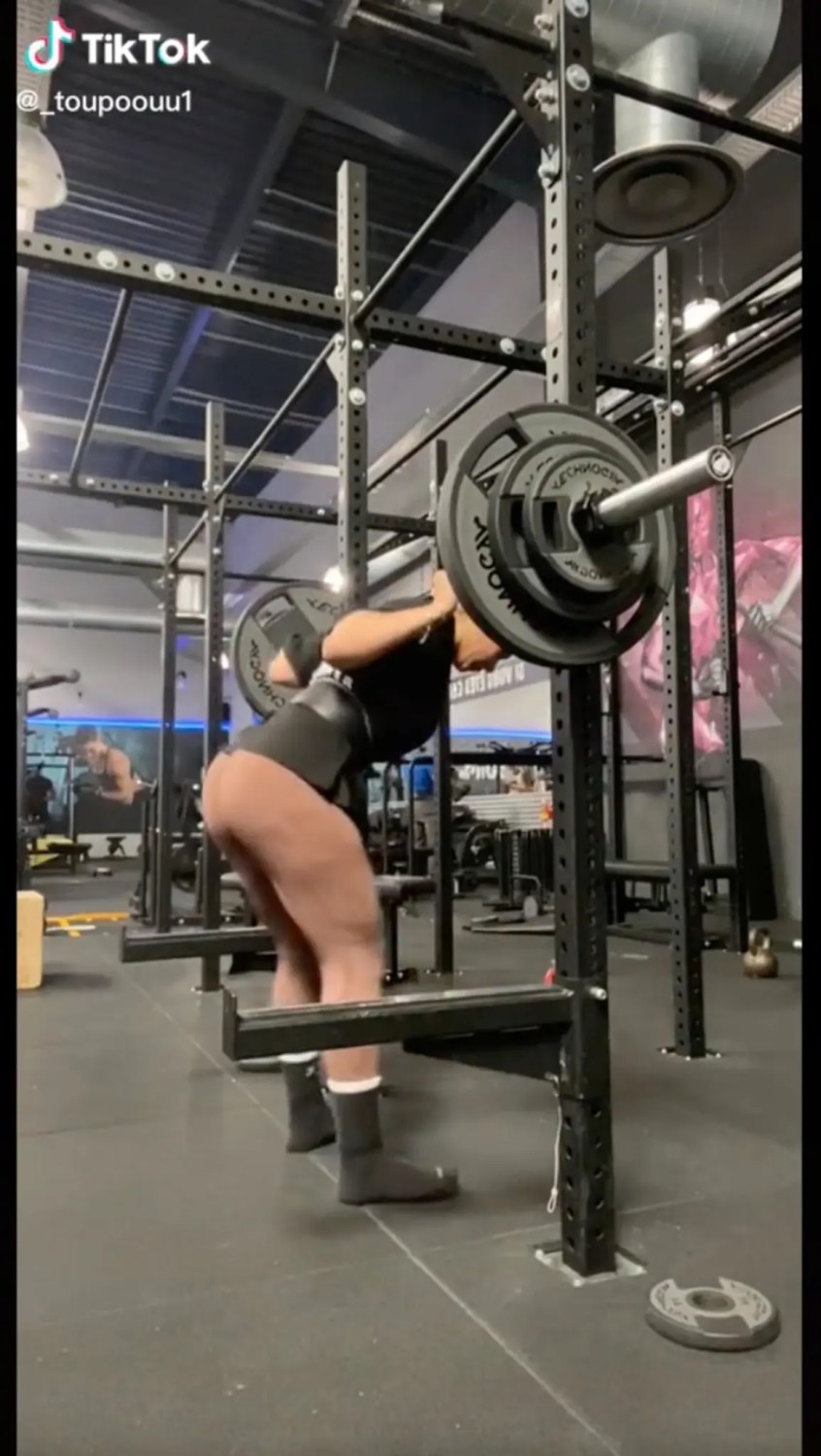 Some were shocked by the clip. The woman made a follow-up to the video.

She was wearing a different shade of nude leggings and captioned the post, "I love nude colors, brown, you'll have to get used to it bro, so look the squat."