Marinella Beretta was 70 when she passed away in her home in Prestino near Lake Como in Lombardy, Italy. Her remains were found two years later.

The heartbreaking story alarmed Italians and the rest of the world to take better care of elderly people.

Marinella Beretta lived alone, and her neighbors last saw her in September 2019. They assumed she moved once Covid took over.

Beretta did not move, and on February 4th, the firefighters discovered her body in her home. 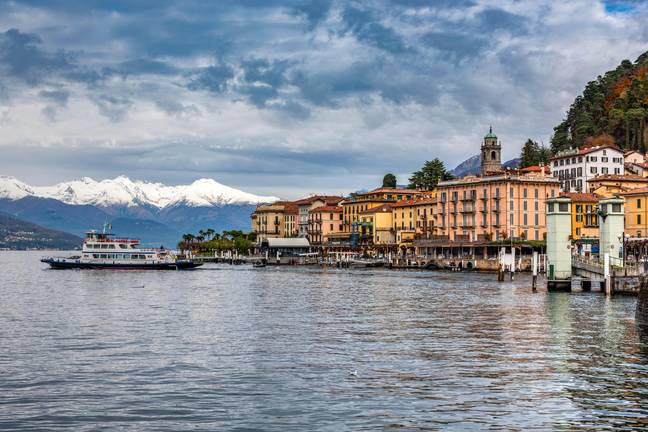 Neighbors alarmed the authorities after a tree fell in Beretta's garden due to overgrown vegetation.

Como City Hall press officer Francesca Manfredi confirmed to CNN that this was when the remains of the woman were found, sitting in a chair in her living room.

Based on decomposition, she passed away in late 2019, though the cause of death is yet to be determined. The police do not suspect foul play based on the search of Beretta's home.

Marinella Beretta's death urged people to show more compassion towards the elderly, especially those with no family.

Como mayor Mario Landriscina invited residents to Beretta's funeral, calling people to see her death as a "moment of reflection."

"It is a tragedy that occurred in a context complicated by the pandemic, from a closed and isolated city. Who knows how much this woman suffered. Now is the time to give witness, and I invite the city to be present." 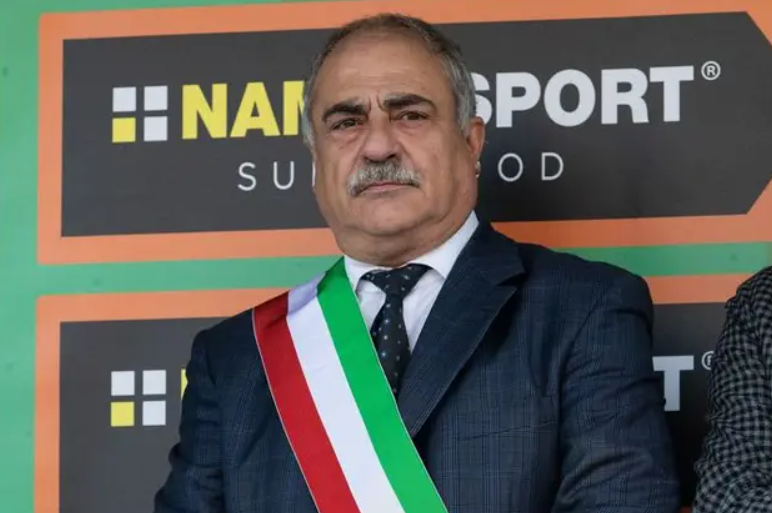 "This is the moment to be together, and even if this woman had no relatives, we could become her relatives."

It is unknown if Beretta has any relatives. No one came forward, so it appears that the woman indeed had no one.

Her body is still in the morgue, and the local government will take care of the funeral.