Social media has done a lot of good according to people trying to promote body positivity. Viral internet culture is ensuring that this important topic gets all the attention it deserves.

Thanks to this effort, people are finally starting to accept that there is no one perfect body type: people come in all shapes and sizes.

That is why a certain woman was utterly shocked when a post she thought would get her some positive attention ended up being the center of a heated online debate.

The lady is known as Valentina, and here she is. 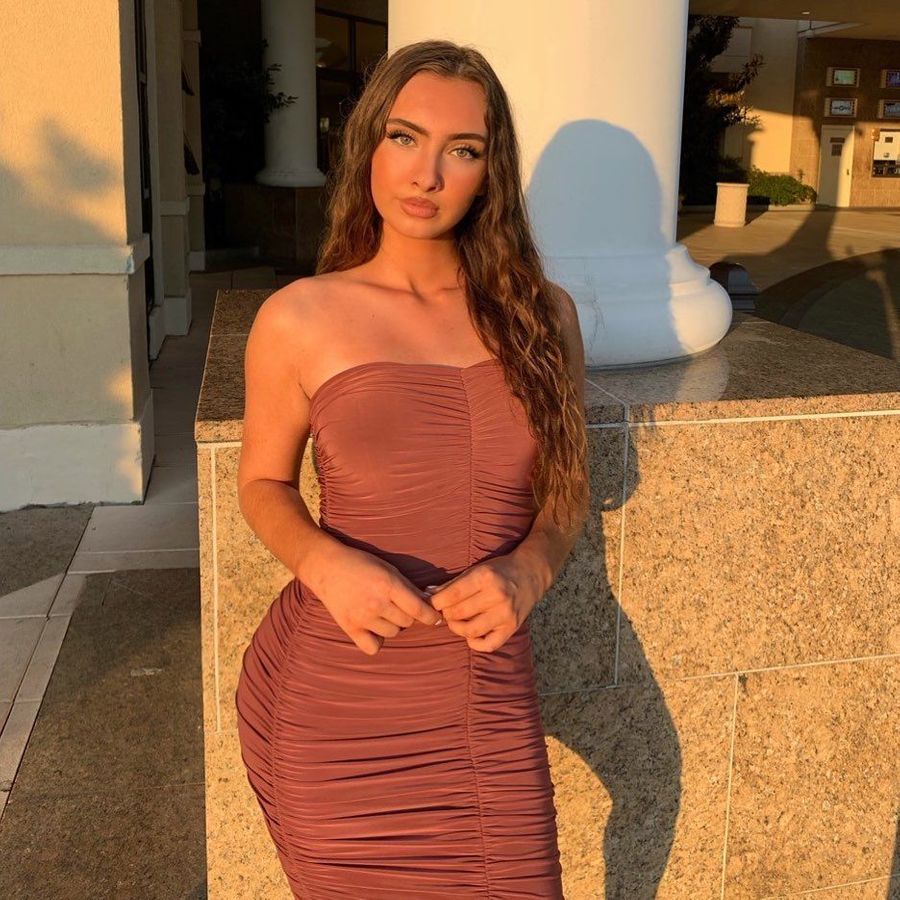 Like many other girls on social media, her posts focus on looking good in great fashionable outfits. She also does swimsuits. 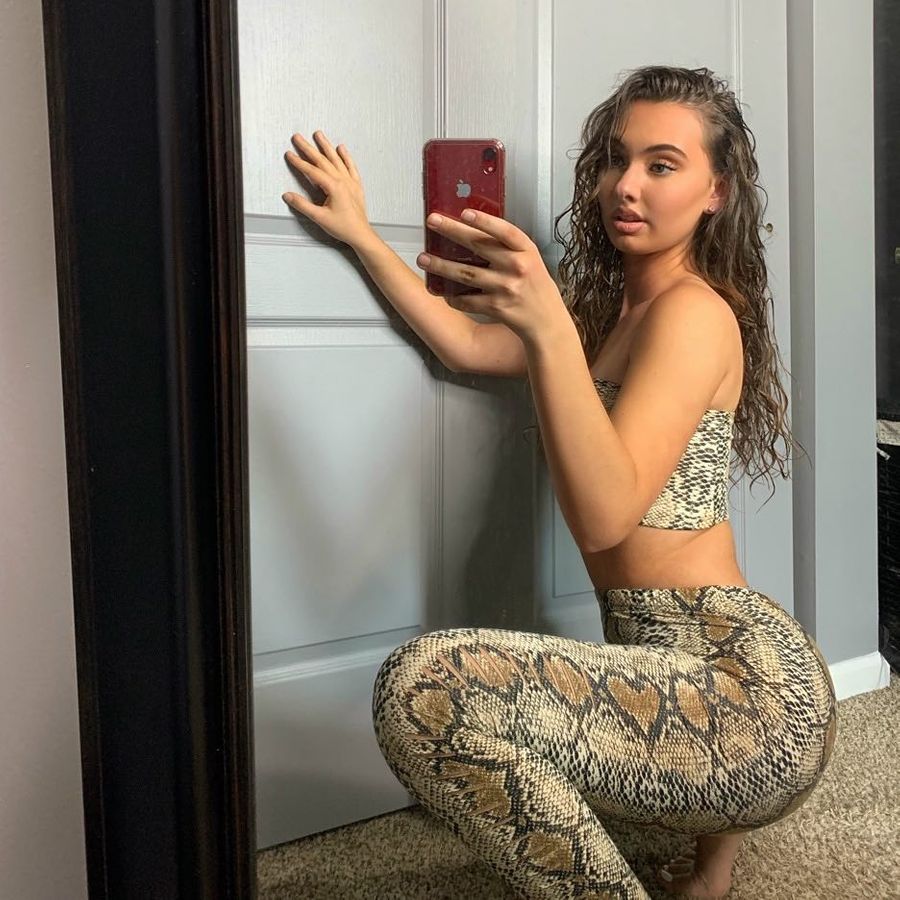 She is obviously quite confident about her looks, and this is evident in her great photos.

Then she thought she could start spreading some body positivity through a Twitter thread. In the post, she was spotting a trendy blue bikini.

let’s do a body positivity thread, drop your pics so we can show sum love <3 pic.twitter.com/uFpsPGFBvh

Soon enough, other people were sharing their photos in her thread.

Incredibly, a lot of people were very supportive of each other and encouraging each other. 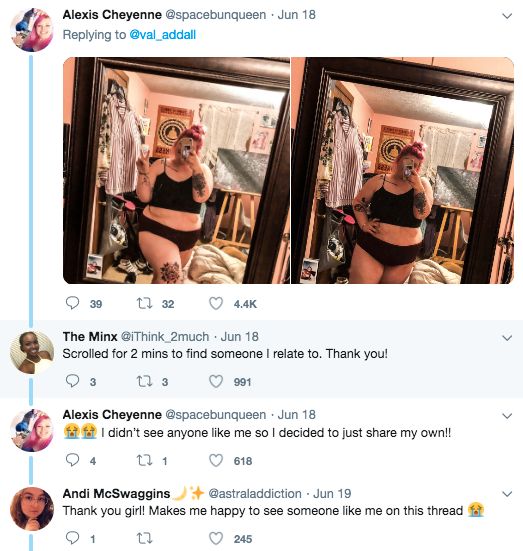 Everything was clearly going as Valentina had anticipated. People were actually being supportive of each other and trying to lift each other up.

It seemed that gender, background, and body type was no impediment as people shared photos of themselves for all the world to see.

Still, there were those who didn't think Valentina's post was all about positivity.

These folks had a completely different opinion about the message she was trying to send.

A user pointed out that the movement had started with larger women trying to change the public's mindset about the ideal body type.

Granted, it takes an immense level of courage to put yourself out there and let the public see pictures of your body in a viral Twitter thread.

Then there were two users who had a unique contribution to the debate. 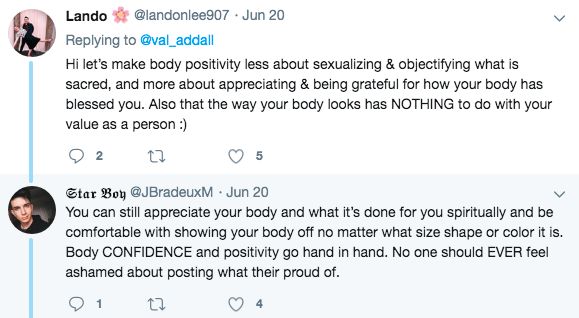 According to the first user, Valentina's post is promoting vanity. However, the second user explains that it is possible to be confident about your physical appearance and still be body positive.

So, what are your opinions about this?

Do you think Valentina's post does a good job of promoting body positivity? If no, do you think it promotes vanity and the tendency to love an "ideal" female body type?