A TikToker posted a video clip from her trip to a Walmart in Kentucky. In the video, she accuses the store of being racist for putting anti-theft tags on darker makeup products.

It started when a woman named Alyson on TikTok was looking for makeup at a local Walmart when she suddenly noticed that the security tags were only on the darker shades of makeup from Maybelline's Fit Me! concealers line well-known for its wide array of diverse shades.

That appeared to Alyson as a sign of racism, as none of the line's light shades were tagged.

She shared a video on TikTok showing what she saw and it instantly went viral.

"Okay, so, I'm at my local Walmart, and I'm looking at the makeup section, and I noticed this..."

"I'm looking at the concealers and they're all normal, but once you get to the darker shades, they have security tags all over them, but they don't for the lighter colors."

Additionally, Walmart was the subject of a federal discrimination lawsuit because of their security policy, which implied that black people tended to shoplift more.

The video clip of this incident has generated more than a 1.3million views, with many viewers expressing their opinions.

People on Social Media were Divided on What They Considered "Racist"

I’ve gone to 5+ Walmarts where they lock up all the Black hair care & makeup. Then you have to WAIT like 25-30 minutes to find somebody that has the key in order for you to pick out your item, THEN the worker rushes you and walks you item up behind the register. But It cost $5.😒 pic.twitter.com/HOn6nGKpqd

"I work in a store in a prominently black community. More is stolen in the yt section! I RARELY see things stolen from the ethnic products!! 1 of my depts is hair/skincare. Been workin for the public for 30 yrs. Never had a prob w/poc. Always white people. Do better!"

You do know that it is more likely they lose more of that one product than anything to do with racism. If people are stealing product X, you put tags on them to lower the theft. Not cause you want to be racists towards any one group.
Theft increases the cost for everything.

"Does that make it racist, or did they just identify the product that is ACTUALLY most frequently stolen and tag it?"

A Walmart spokesperson said to Newsweek that they were looking into the issue, pointing out that security policies might be different in individual stores. They stated:

"We do not tolerate discrimination of any kind at Walmart. We serve millions of customers weekly, crossing all demographics, and are focused on meeting their needs while providing the best shopping experience at each store. Like other retailers, we have policies and training in place that allow individual stores to add additional security for items such as electronics, automotive products, cosmetics, and other personal care products to ensure they are available for sale to our customers."

"In this case, we are following up with the store to ensure those policies were followed properly."

Not the first race issue in Walmart 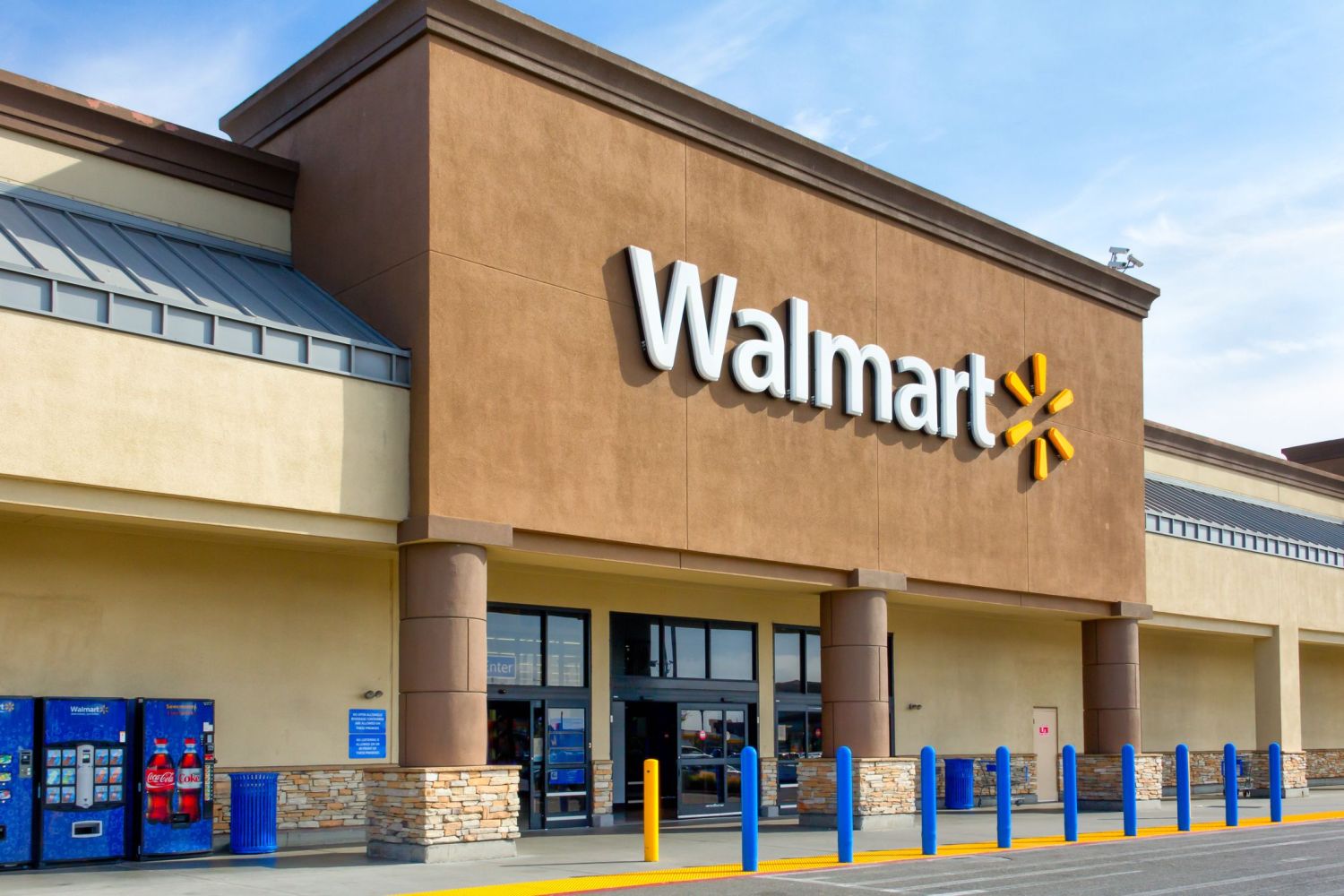 The report highlighted concerns about cosmetics for people of color being locked in a case in some Walmart locations. The outrage, though, came due to the beauty products made for white people not being locked.

A Black woman who shopped at Walmart said to KCNC:

"If I want Suave or Tresemme or Pantene, it's out. The multi-cultural hair care is all locked behind the glass. That's so ridiculous."

"The message is clear: We don't trust you... And it's for what? Shampoo? There are bigger things that are happening in the world than people wanting to wash and cleanse their hair."

A couple of days after the report, the store condemned the practice, announcing that it would no longer allow it. According to the company, this policy was only in place in 12 out of 4,700 locations.