Natasha Crown, 27, the woman who wants the biggest bum in the world, has shared her progress on Instagram.

The Swedish star appears in skin-tight leather trousers in the picture she posted.

Natasha informed her fans that she had been "booty building." 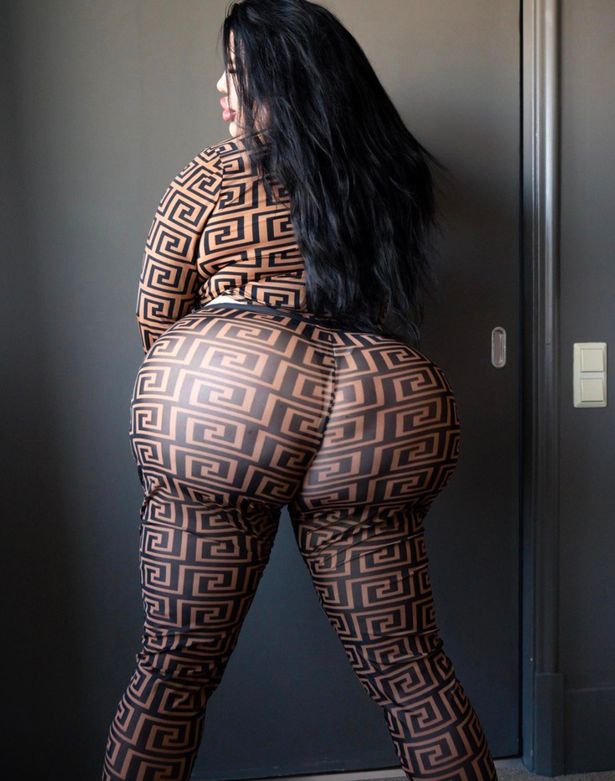 In the picture, Natasha can be seen with her hair swept aside and pouting towards the camera, wearing red lipstick.

Her photo, posing in black skin-tight leather trousers and facing away from the camera, had a lot of feedback from her followers.

The picture in which she dons minimal accessories and a plain black T-shirt generated a lot of positive and encouraging comments from some of her fans. 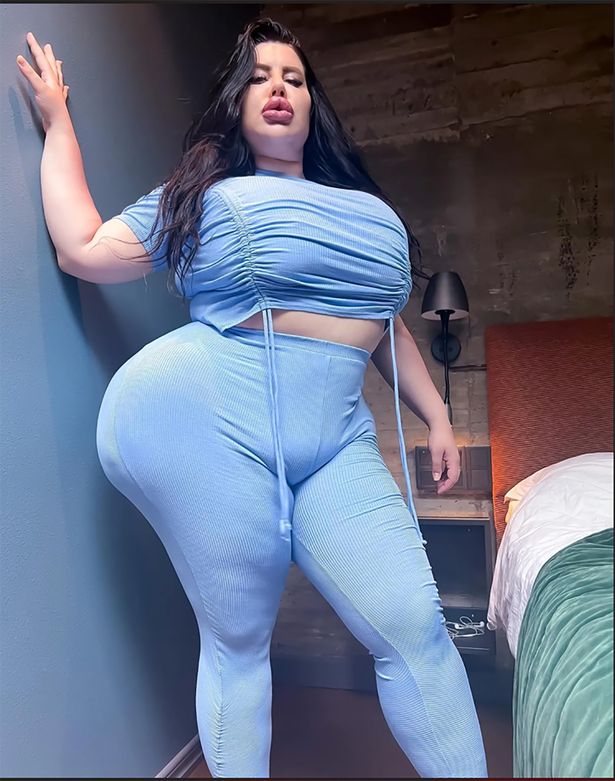 Some of the comments include:

"Your pose is so wonderfully sexy."

"My dream girl," another commented.

In spite of all the drooling, swooning, and gushing in the comment section, a few had some criticisms and worries.

Earlier, one said: "You do realize that in 10 years, you are gonna regret this." 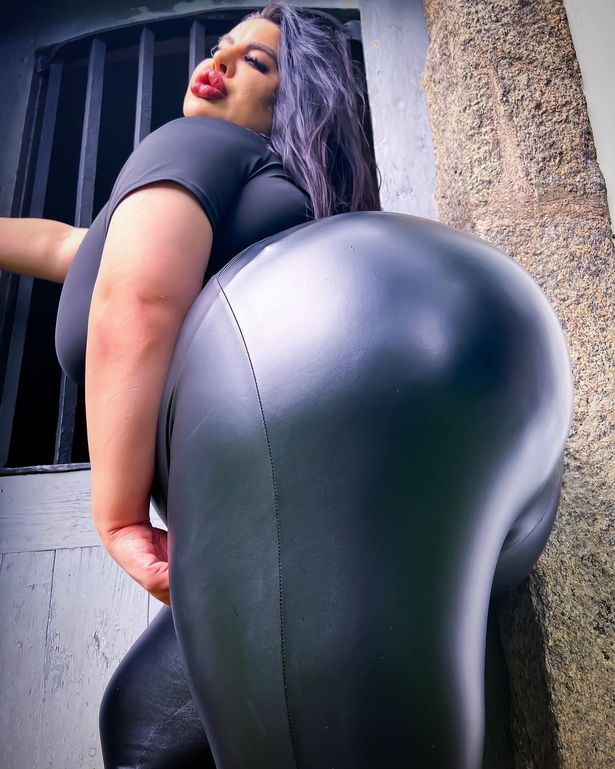 Someone asked: "What is wrong with people being happy with the body they have instead of deforming it?"

In recent years, the Swedish model has had five bum lifts and appears unlikely to call it quits anytime soon.

On YouTube earlier this year, she talked about her wish to have the biggest booty in the world.

She said: "I'm going to have the world's biggest bum. That is my goal, and I'm going to reach it."

"I did my last Brazilian butt lift one month ago, and it was fifth."