Savannah Brockhill, 28, was put behind bars for killing Star Hobson, a 16-months-old girl, by punching her repeatedly. The girl was Frankie Smith's daughter.

Smith was Brockhill's partner, which means the child was her stepdaughter.

Brockhill is an amateur boxer, and her brutal crime has made her a huge target in prison, where she has had to be put in isolation for her safety. Apparently, other prisoners are eagerly waiting for a chance to stab her.

She committed the brutal murder in September 2020.

All 486 Prisoners At The Correctional Facility Want To Harm Brockhill 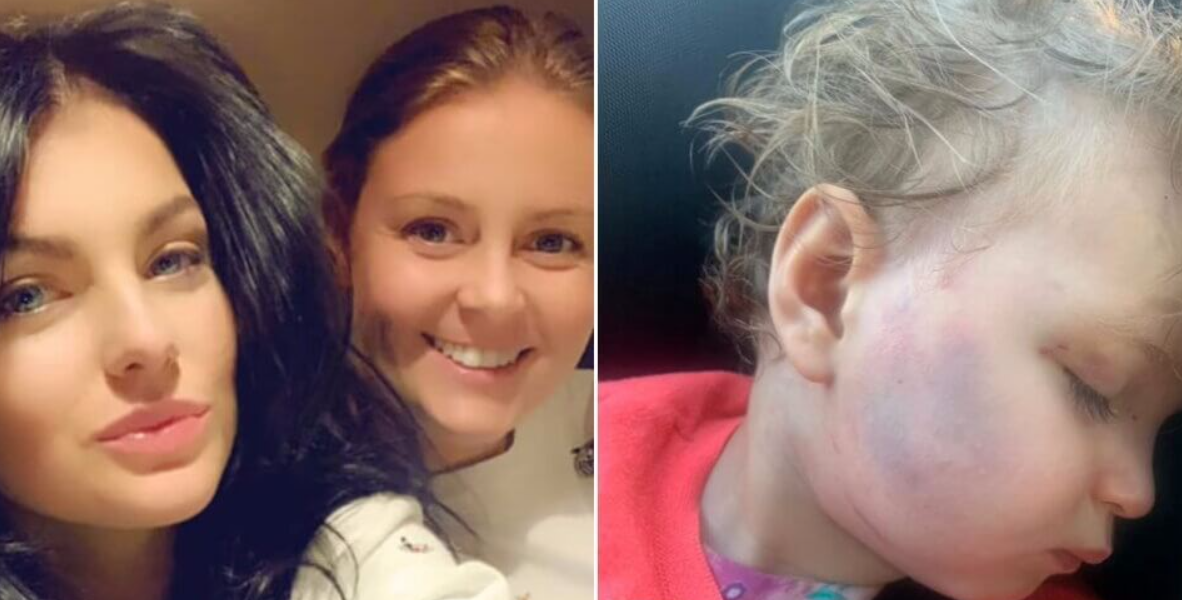 According to prison officials, Brockhill is the biggest target at the facility. They were forced to separate her from the rest of the inmates because "prisoners will be queuing up to try and shank her."

The Prison, HMP Styal, Is A Pretty Tough Place

The prison consists of detached Victorian houses, and for a prison, the conditions there are "generally acceptable."

However, the old buildings have mold and ventilation issues. For this reason, a lot of prisoners experience mental health problems.

Brockhill Isn't The Only Target

Following Brockhill's arrest, her sister's home address rather than her own was published. This mistake resulted in her sister and a man known as John Crawley getting brutally attacked.

Crawley suffered a fractured skull after the assault.

However, it is not just Brockhill whose life is at risk following her despicable crime. Her family members have also received threats in addition to getting intimidated.

Some of her family members had had their homes damaged.

Even After What She Did To The Little Girl, Brockhill Is Not Remorseful

In court, Brockhill showed no remorse for what she did to the little girl. She actually waved and smiled at her family.

So, it was pretty clear that she was not sorry for what she did. Brockhill did not even agree that she killed the girl.

Not surprisingly, she was sent to prison for a minimum of 25 years and could end serving a life sentence if she did not get paroled.

Nevertheless, given how severe her crime was and that she does not acknowledge the gravity of her offense, it is doubtful she will ever experience life outside of prison.