A woman, charged with second-degree murder, is set to appear in court. The allegations are that she left her boyfriend to suffocate in a suitcase and taunted him while he begged to be freed.

In February 2020, Sarah Boone was taken into custody by police, she informed them that she had fallen unconscious after placing Jorge Torres Jr, 42, inside a suitcase during a drunken game of hide-and-seek at their home in Winter Park, Florida. 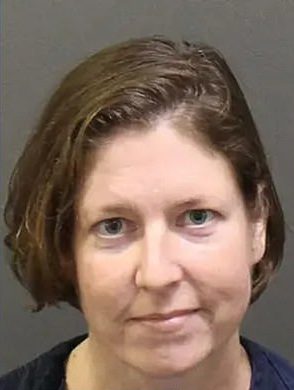 However, her account was proven false when the investigators found a video on her phone showing Torres struggling inside the suitcase, urgently pleading with her: "I can't f***ing breathe."

Boone, who was 42 years old when the alleged crime took place, is scheduled to appear in court for a pretrial hearing on January 30th after the date was rescheduled on Tuesday. 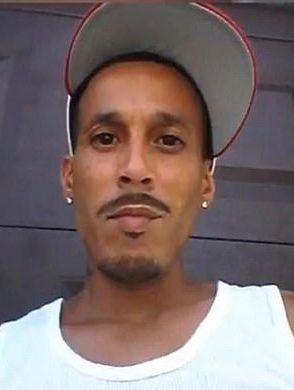 A two-minute video found on Boone's phone allegedly captures her voice taunting Torres with a laugh, saying: "For everything you've done to me. F*** you. Stupid."

The boyfriend continues to call out the girlfriend's name, pleading with her: "I can't f***ing breathe, seriously."

Boone replies: "Yeah, that's what you do when you choke me." 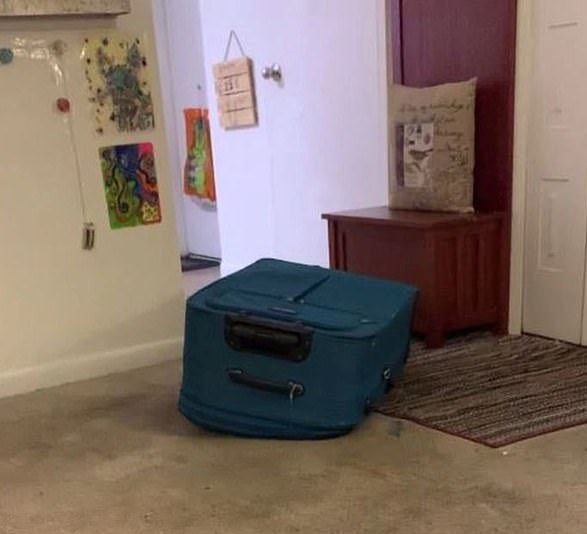 After hearing Torres' cries that he could not breathe, she is heard saying: "That's on you. Oh, that's what I feel like when you cheat on me. You should probably shut the f*** up."

A second video of 22 seconds, shows the suitcase in a different position than in the first recording, this time facing upward. Torres is heard calling out Boone's name before she stops recording.

Boone later contacted 911, informing the operator 'my boyfriend is dead,' as per a recording first obtained by Orlando Sentinel.

She continued: "My boyfriend and I were playing last night, and I put him in a suitcase and we were playing...like kind of a hide-and-seek kind thing, so...I fell asleep and I woke up and he was dead in the suitcase. I don't know what happened."

Boone then informed the dispatcher that Torres had "blood coming out of his mouth" and suggested that he might have suffered an aneurysm.

She continued that her boyfriend was purple in color when she removed him from the suitcase and attempted to perform CPR.

"He's stiff and he's purple," she is heard telling the operator. 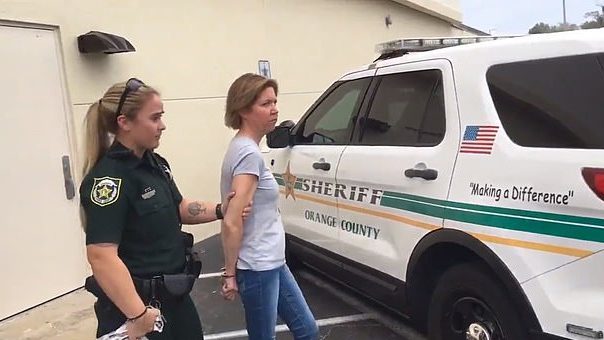 During her initial interview with a detective, Boone said that she and Torres were painting, working on a puzzle and drinking Woodbridge Chardonnay, when they decided to play hide-and-seek.

Boone said she hid upstairs in the shower, but Torres never came to look for her.

When she came downstairs, she found Torres in the living room and they both decided to have her zip him up in the blue suitcase, leaving two of his fingers sticking out of the zipper.

"Sarah and Jorge were both laughing that she zipped him into the suitcase," the affidavit stated.

At 12.30am, Boone said she decided to go upstairs while Torres was still trapped in the suitcase, believing that he could free himself.

Boone went to bed and fell asleep half an hour later. She stated that neither she nor her boyfriend were drunk from the wine. 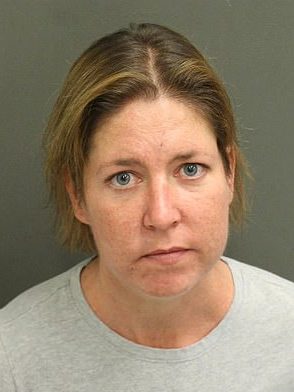 She informed the detective she believed Torres was going to get out of the bag and join her in bed, as stated in the affidavit.

Boone woke up the next morning and stayed in bed for a while. She said she assumed Torres was already downstairs "looking for employment on the laptop."

She eventually went downstairs at around 11am and couldn't find her boyfriend anywhere.

She subsequently unzipped the luggage and found Torres unresponsive inside.

Boone contacted her ex-husband, who arrived a few minutes later, and instructed Boone to call 911.

Deputies who arrived at the residence in the 4700 block of Frantz Lane found Torres' lifeless body lying on the floor next to a blue suitcase.

The victim had a cut on his lip, bruising around his eye, forehead and shoulder, and nail marks on his back and neck, as per the document. 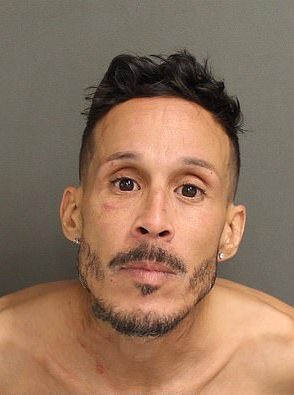 During the investigation, Boone provided verbal and written consent to the detective to search her phone, which led to the discovery of the two videos.

During a follow-up police interview, Boone denied getting into a fight with Torres and deliberately leaving him in the suitcase.

She also said she did not remember recording the videos, which she acknowledged "looked 'bad.''

Boone then reportedly contradicted her original statement to the police, placing the blame for what happened on the alcohol consumption of both her and Torres. 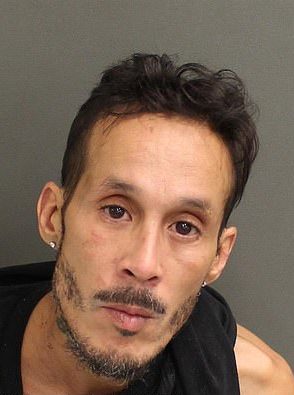 Records indicate that there was a history of domestic violence between the couple.

In June 2018, Boone was arrested on a charge of battery by strangulation against her boyfriend, and Jorge was charged with battery resulting from an altercation inside their home while under the influence of alcohol.

According to an affidavit, Torres told a deputy that Boone wrapped her hands around his neck and attempted to strangle him as he was walking upstairs to get away from her after an argument, this prompted him to kick her.

A year later, Torres was arrested twice in a span of two months on charges of battery - dating violence.

According to his obituary, Torres had three children, while his girlfriend had a son from a past marriage.