Revenge is tricky, but this 36-year-old woman took things to the most extreme level and ended up in jail.

Vanesa Gesto claimed that Ivan Rico kidnapped and abused her. She then said that her ex-boyfriend Rico left her in a half-naked state after gluing up her vagina.

The video reveals Gesto buying the glue and knives. She later used both to accuse Rico of despicable crimes.

Another thing in her story did not seem right. She claimed that her ex-boyfriend kidnapped her by pushing her into a black car.

The footage outside the supermarket did not show any black vehicles at the time of the alleged kidnapping.

Rico was in jail 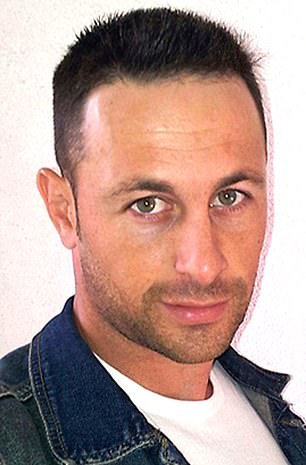 Though innocent, Rico spent several days in jail. The Spanish authorities had to lock him up due to the severity of his alleged crime.

However, as Gesto's story started to unravel, the investigators concluded that there was no abduction and that the wounds were self-inflicted.

The craziest part - Gesto glued her lady parts, and even her former lawyer, Emilia Esteban, is no longer talking to her. 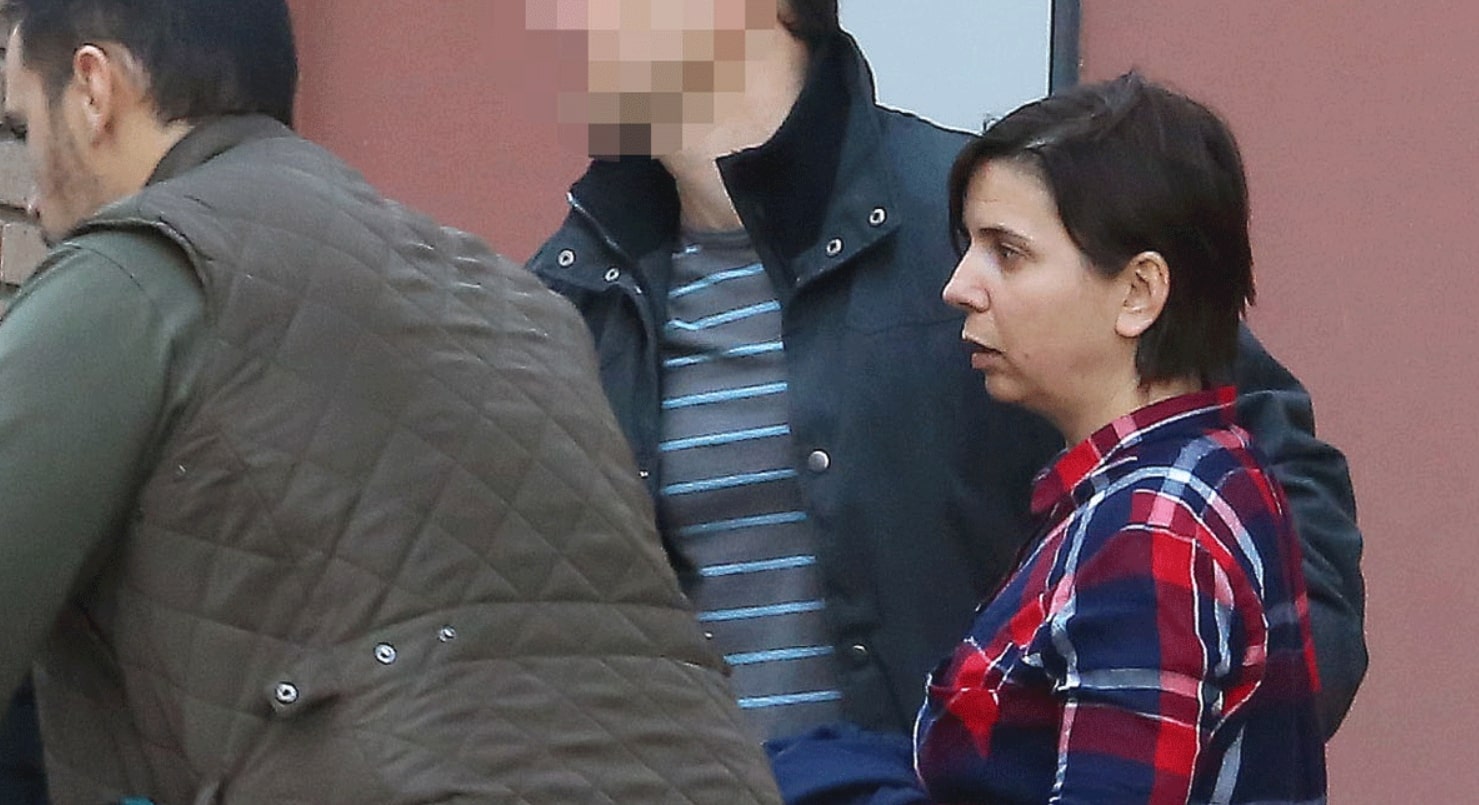 "I always believed Vanesa, and that's why I defended her. I feel humiliated and deceived."

The case was already huge, but once the investigation proved that Rico was innocent, it became the biggest news in North Spain.

Gesto will spend 10 years in prison

Bembibre native, Gesto, is now convicted of framing an innocent person in a criminal case. She's sentenced to ten years in jail.

Though we all have the urge to get some closure, even revenge our past relationships, this is beyond reason. 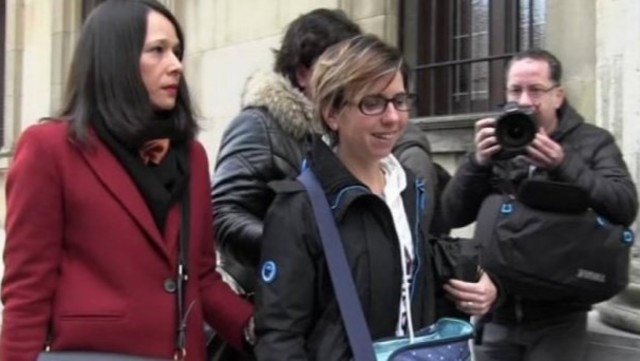 Gesto will lose 10 years of her life, while Rico's reputation was almost shattered to pieces.

Gesto has a nickname that will most likely follow her, even when she's out of jail. The Spanish papers are calling her, appropriately, the Glue Liar.

False accusations are not just hurting that one person, an ex, like in this case. They are harming every single victim of domestic or sexual abuse.

If you want revenge, live your best life!