Near-death experiencers report seeing bright lights, hearing voices, or having the ability to view their dying bodies, among other things.

We don't know if these are signs of an afterlife or if the brain is just doing what it has to in what it believes to be its last moments.

Two ladies "who returned from the dead" have spoken about what they saw in the afterlife, and one of them claims it was so amazing she wants to return.

Betty J. Eadie and Jessie Sawyer both experienced what can be considered an afterlife in a sequence of peculiar moments after passing away. 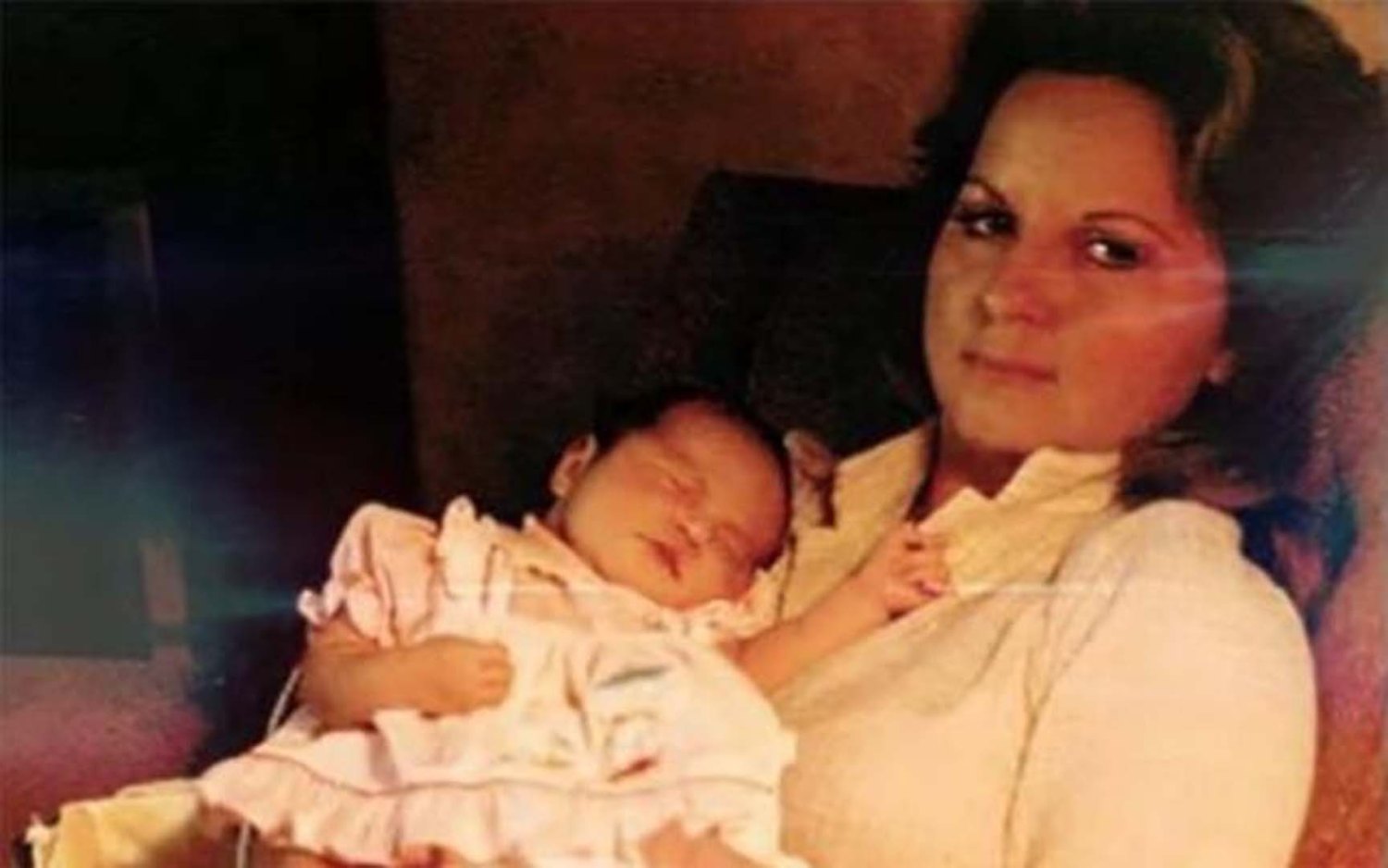 After a surgery, Betty, then 78, had a near-death experience in which she felt "this sense of my spirit going out my body with amazing speed" and then looked down to find her own body laying on a bed.

After thinking she was dead, she saw three "very ancient men" who informed her that she was no longer alive. She then claimed to have flown her spirit out of the hospital's window to her house, where she could see her family and the lives they would have.

She said that after returning to her hospital bed, she was taken down a tunnel where she met Jesus Christ. She claims he "hugged me" and informed her that "it's not yet your time."

After seeing God in the form of "the most beautiful man I've ever seen," who told Betty she had to return to her body, three angels reportedly appeared and led her to a beautiful garden.

She said that five years after the occurrence, she informed her doctor about it and still wants to return to the afterlife she saw. Her doctor verified that she had been medically dead for some time.

Later, in the book Embraced by the Light, Betty would describe her near-death experience and what transpired. 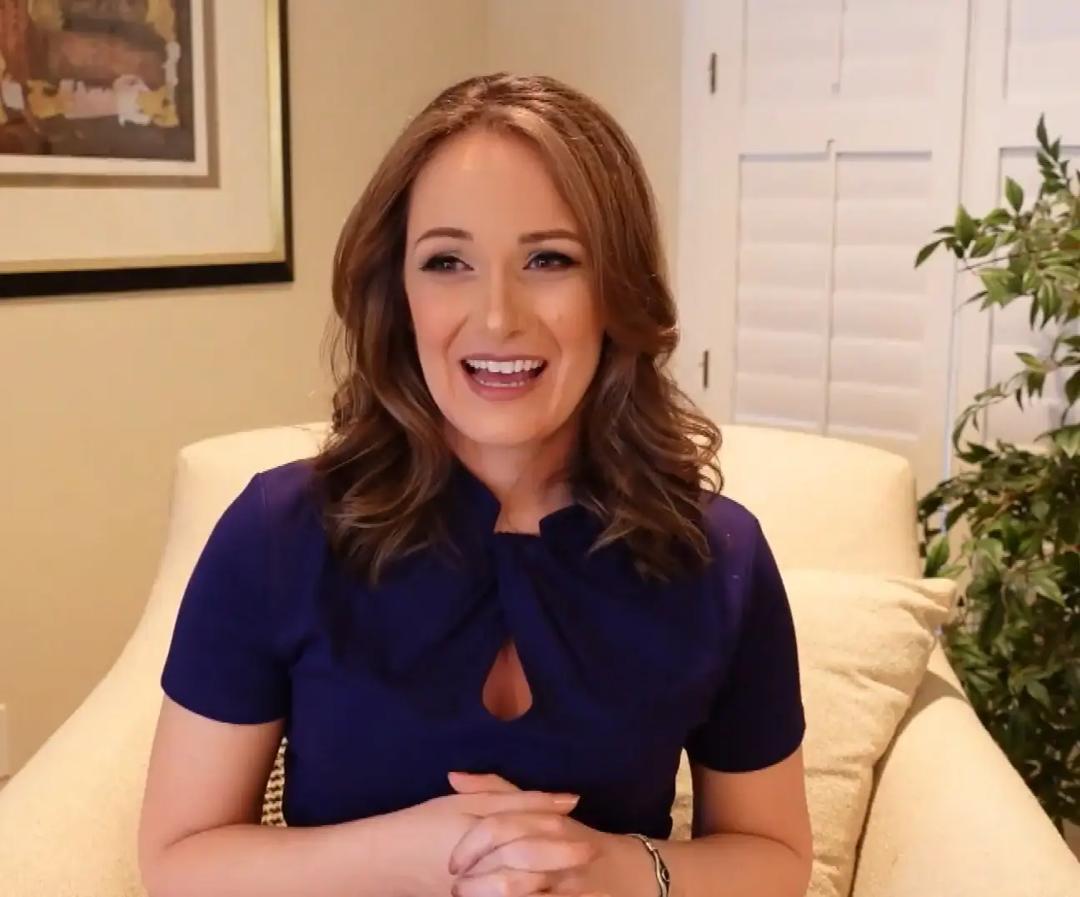 On the other hand, Jessie said that she "died" at 31 and that the experience made her no longer dread death.

Before returning to her own body, which she said hurt, she claimed to have seen the figure of one of her closest friends who had passed away two years prior and a bright light.

Doctors told her that she was "walking the border between death and life for a while" and had momentarily passed away.

These stories are consistent with many others involving people who died or were on the verge of passing yet came back.

Given that a person would have to face a life-threatening condition for one to happen, near-death experiences are obviously challenging to test effectively.

We may never fully understand what occurs when we pass away, but those who have experienced it report similar experiences on what they saw and heard.