The difference between the cure and the poison is dosage.

We all know how the right dose of medicine could save your life, and on the contrary - even a small amount that is above the allowed dosage could be fatal for your life.

This might be the reason why plenty of medicines have been abused due to some personal reasons.

And recently, a young woman named Karen Garcia Euceda was arrested for possessing enough fentanyl to kill - believe it or not - one million people.

Recent Updates On This Case 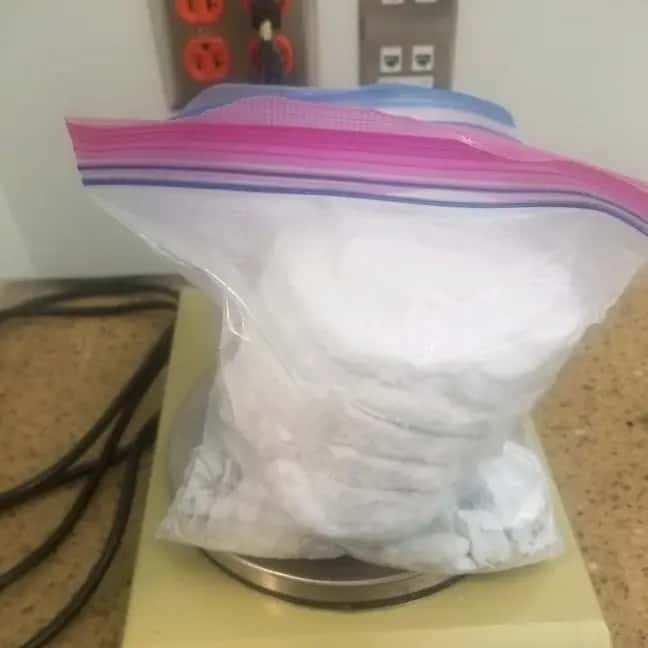 The young mother of a four-year-old girl was recently arrested by Durham County Sheriff's Office cops.

After officers searched through her car, they found the drugs she was hiding. All of this happened while her little daughter was still in the car with Karen.

Shortly after this shocking event, the Drug Enforcement Administration filed a statement explaining the whole situation along with the drugs they found.

They said that the amount of fentanyl she had in her car was enough to kill one million people. The DEA also added that fentanyl is a substance very similar to morphine but more potent about 100 times.

The young mother, who is only a 24-year-old woman, was arrested immediately in Durham, North Carolina, on 25 May.

Moreover, her daughter was placed in the custody of a close relative. 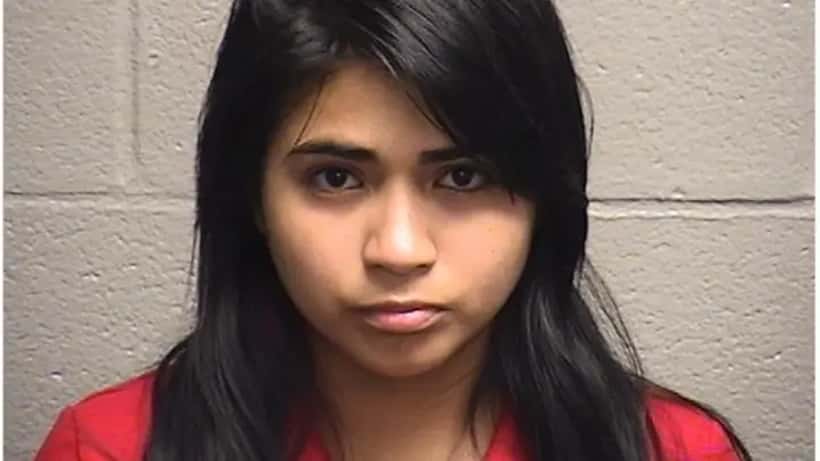 After the hearing, Karen Garcia Euceda was charged with two counts of trafficking and misdemeanor child abuse. Furthermore, she's currently being held on a $100,000 secured bond at the Durham County Detention Center. 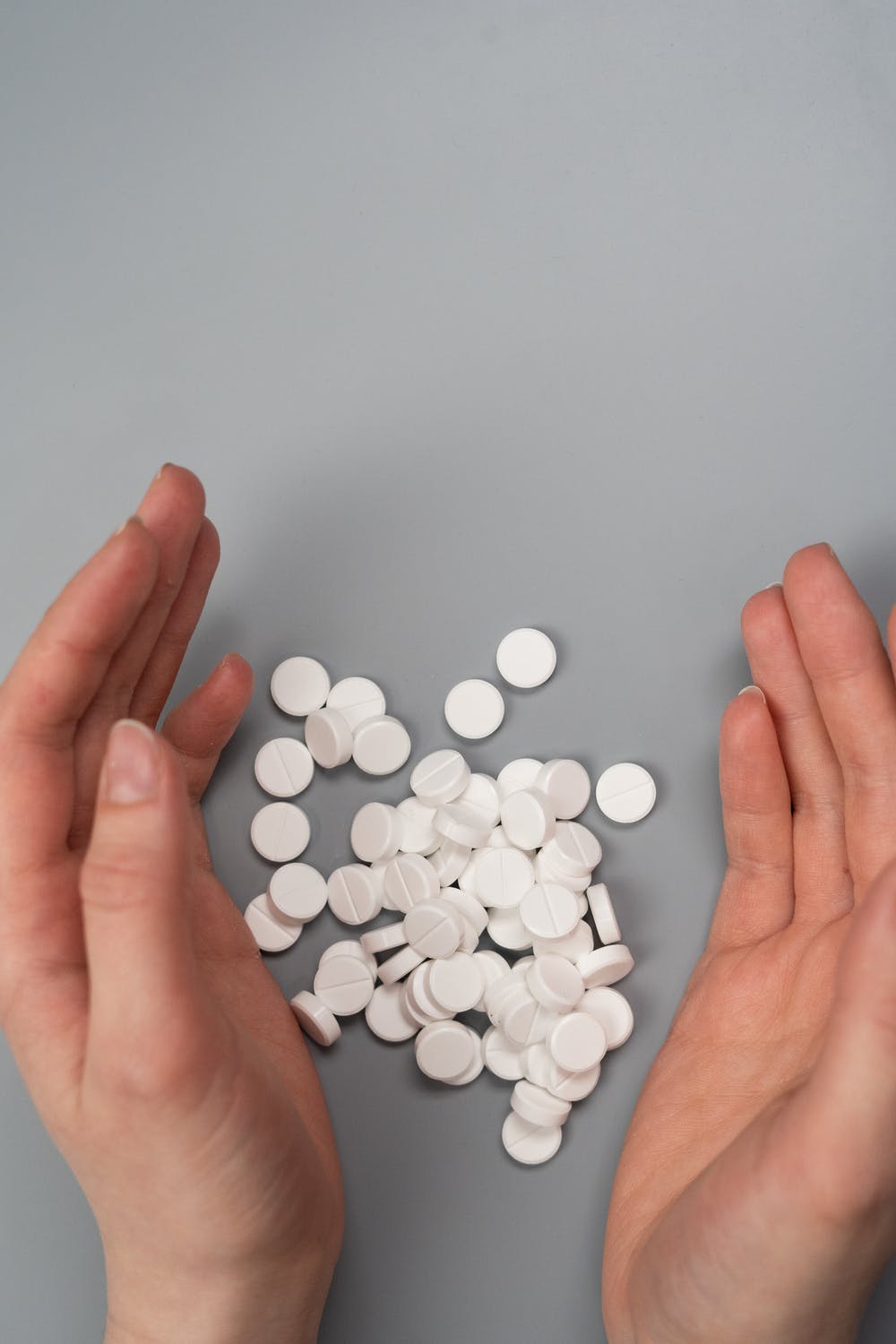 As we mentioned before, The National Institute on Drug Abuse felt the need to explain something more about this dangerous substance.

They clarified how fentanyl is a powerful synthetic opioid that is similar to morphine. But it is 50 to 100 times more potent.

Fentanyl is a prescription drug. And of course, people often make it or use it illegally.

But there's another small detail about this drug that changes the whole picture. Its highly dangerous nature.

Only one kilogram has the potential to kill 500,000 people.

Some experts say that synthetic opioids other than methadone are currently the main cause of drug overdose deaths.

And the numbers say that exactly 72.9 percent of overdose deaths involved synthetic opioids.

Further Reports On This Topic 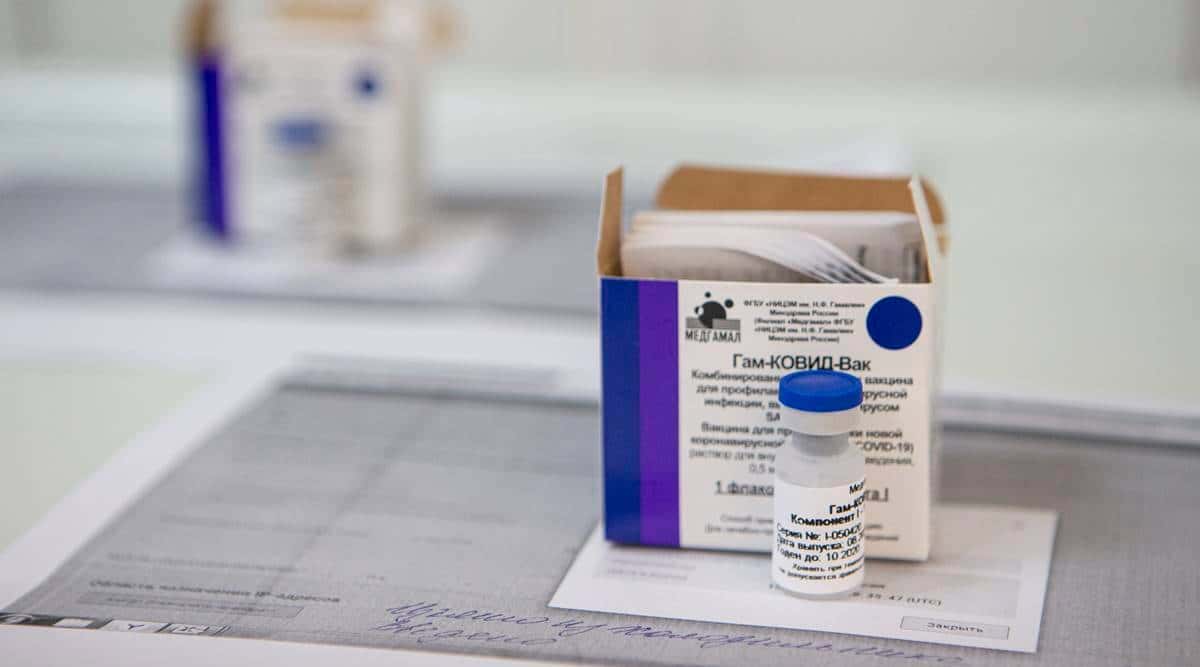 However, if we take a look at the recent reports, we could find out even more shocking facts about drug overdose and overuse.

The Customs and Border Protection has shared that they have already caught more fentanyl by now, through 2021, than during the entire 2020.

And these numbers are frightening.

By the end of April, there were overall 6,494 pounds of fentanyl confiscated by authorities. To make things clearer - this is nearly 2,000 pounds more than last year, when exactly 4,776 pounds were found and seized.

Dr. Darien Sutton, who is an emergency medicine physician based in Los Angeles, claimed:

"When you talk about that amount, how many communities and people that will affect and how many deaths that will be associated with (more than 6,000 pounds of fentanyl) you can't even comprehend it just because it's not fathomable."

Moreover, he tried to explain how he administers the drug in its prescription form. He added that even in micrograms, a 6,000-pound seizure is incomprehensible.