Shauna Rae, who has a condition that causes her to appear and function as an eight-year-old, has begun a romantic relationship.

She was diagnosed with brain cancer as a child and underwent chemotherapy.

23-year-old Shauna has pituitary dwarfism as a result of damage to her pituitary gland caused by the chemotherapy treatment she received as a child.

She stands at 3ft 10in tall and weighs 50 lbs. She has a TLC series called "I Am Shauna Rae" where she talks about her condition and how it affects her life.

Recently she introduced her new partner Dan to the viewers, who she has been dating since he reached out to her through a direct message on social media after reading her story.

They have a long-distance relationship, but Dan traveled to her home in the US to meet her and her family last year. 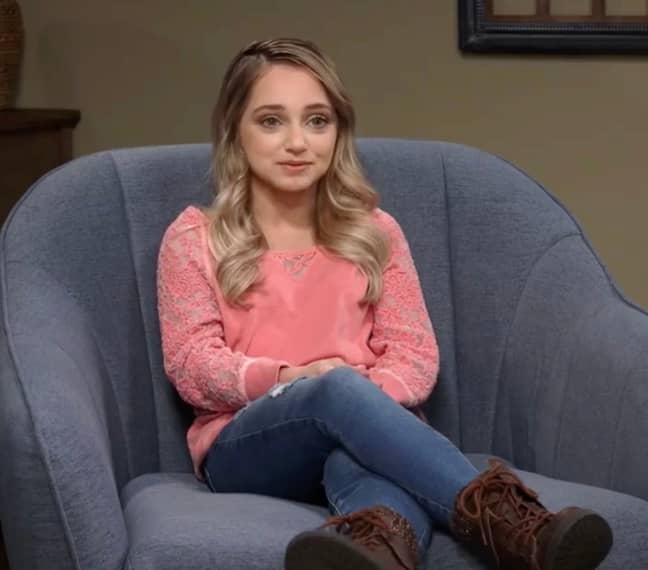 "I haven't actually really thought about if Dan and I were in a relationship and how that would look," she said, discussing the practicalities of a possible relationship.

"I assume that we would probably try long-distance, but I've been in a long-distance relationship and it's not my cup of tea.

Dan, who is 26 years old and from Wales, recently extended an invitation to Shauna to accompany him as his guest to a wedding in Malaysia.

Despite being protective of their daughter, Shauna's parents have expressed their support for her to go.

"Dan taking Shauna out of the country, I think would be really cool," said her stepdad. "I think she'd have a good time.

"I don't think I'd be as concerned if Shauna went on a trip with Dan because she's with Dan," he added. 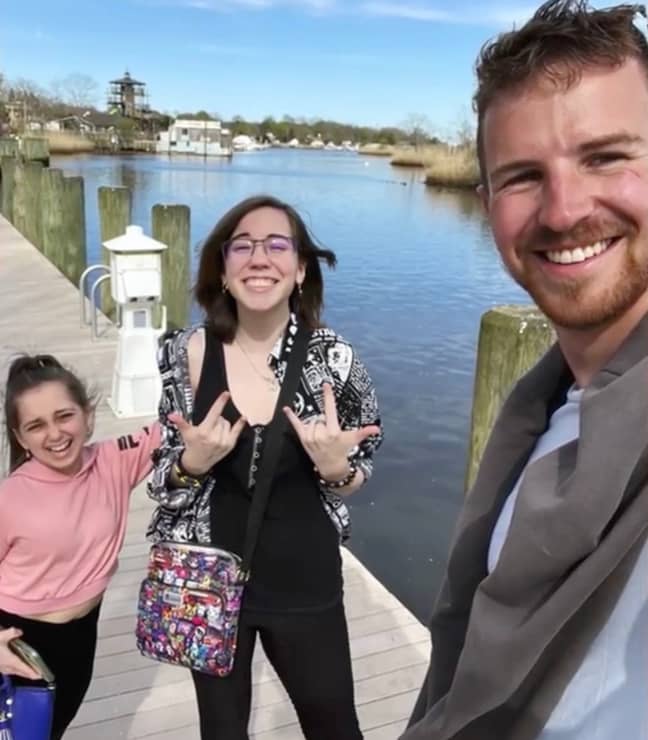 "I mean, I think the first thing he would do is protect Shauna."

Despite her parents' support, Shauna has expressed uncertainty about whether they would truly want her to go to the wedding in Malaysia with Dan.

"They probably wouldn't let me go if it actually happened," she said.

Shauna has shared that she has had negative experiences with dating in the past, but she has learned to identify men who view her as an object of curiosity rather than a potential partner.

"I've just developed the ability to spot someone who may not have the best intentions because they give themselves away," she revealed.

"Their questions are very targeted towards my physicality."

"They're learning about me like I'm a specimen in a lab."