It is common for people to say that they wish they had never been born, especially while unhappy or in pain. However, taking the matter to court is something new.

Twenty-year-old Evie Toombes has suid her mother's doctor for allowing her to be born in a case that can be described as groundbreaking. 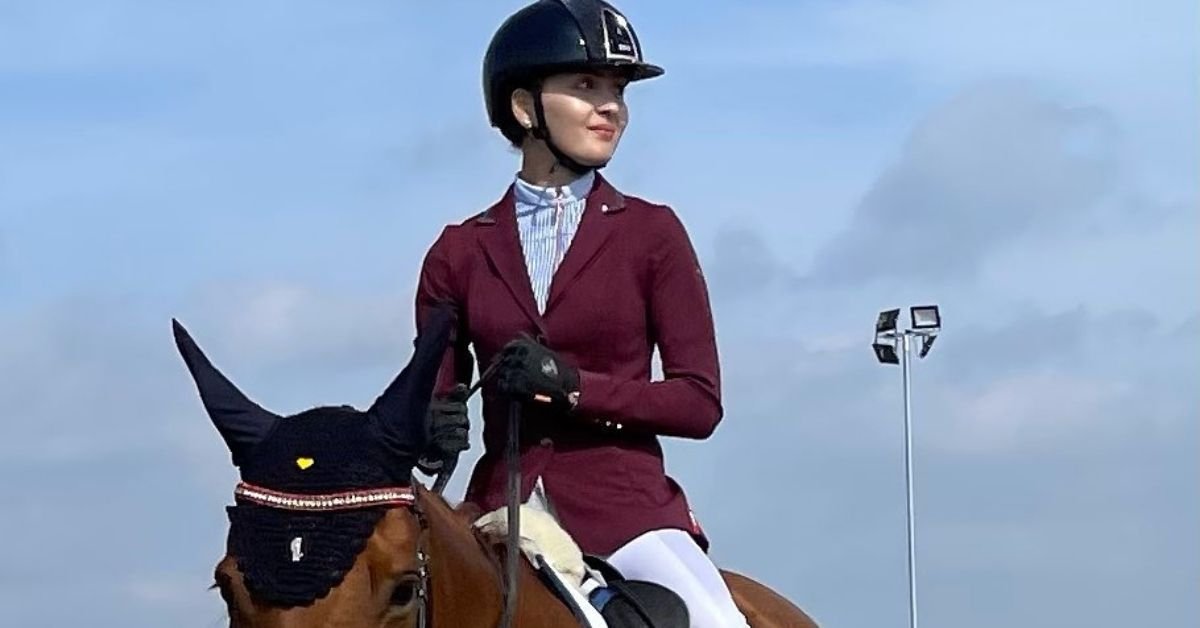 Evie Toombs is known for her achievements as an amateur showjumper. Since childhood, she has been in love with horses, and she competes both against specially-abled and able-bodied riders.

She is now an ambassador for the sport in her community. 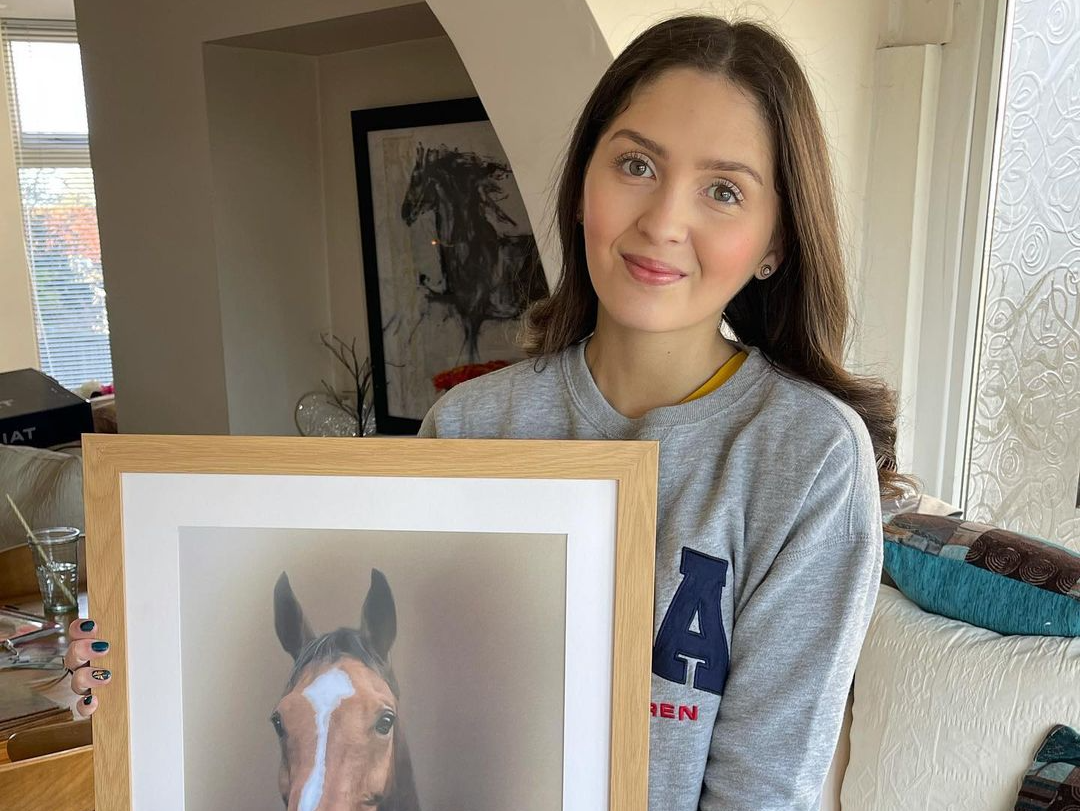 She is aware of the fact that her life seems fulfilling and exciting, but the daily struggles she is going through are not known to the public.

Evie lives with the chronic illness Spina Bifida - a severe condition where part of the spinal cord is exposed through a gap in the backbone. 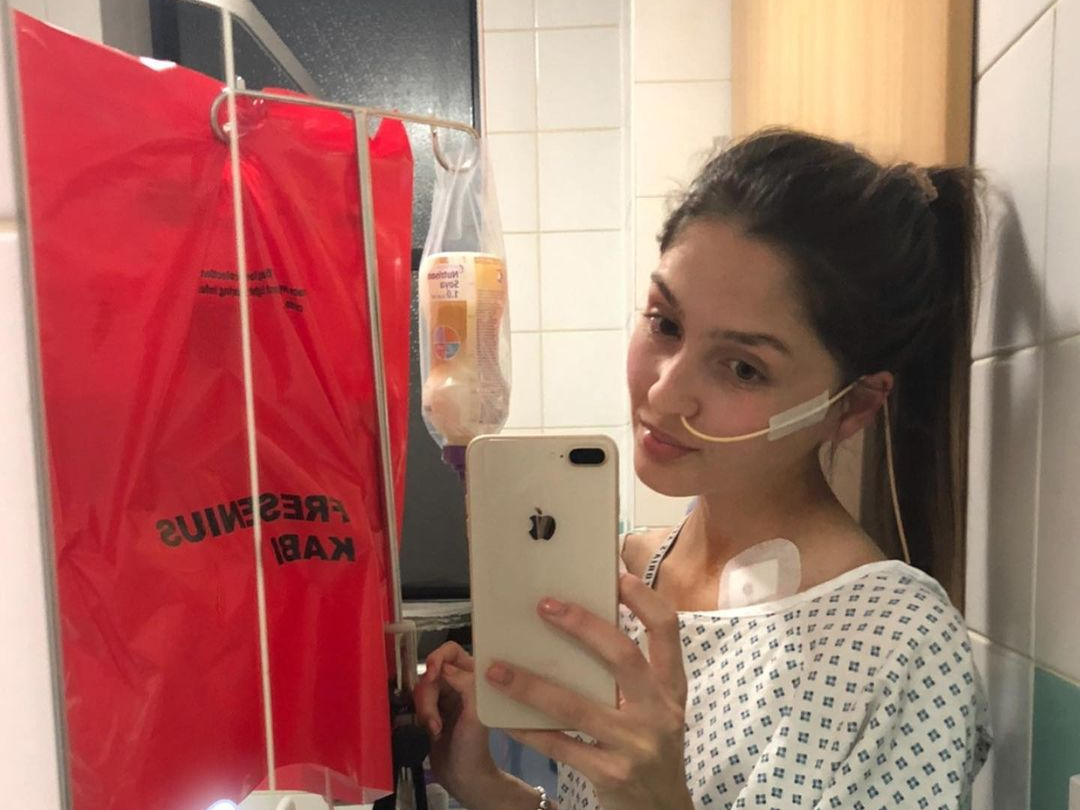 The condition leads to permanent disability and dependence on medications and medical equipment.

In November 2021, twenty years after she was born, Evie decided to file a one-of-a-kind damages case. She sued her mother's general practitioner, Dr. Philip Mitchell, for wrongful conception.

According to Evie, Dr. Mitchell failed to give her mother, Caroline Toombs, the right advice concerning the need to take vital supplements when she attempted to get pregnant.

If Caroline's doctor had explained this, she would have waited to get pregnant until she could start with the supplement.

Judge Rosalind Coe agreed with the facts Evie presented and ruled in her favor. 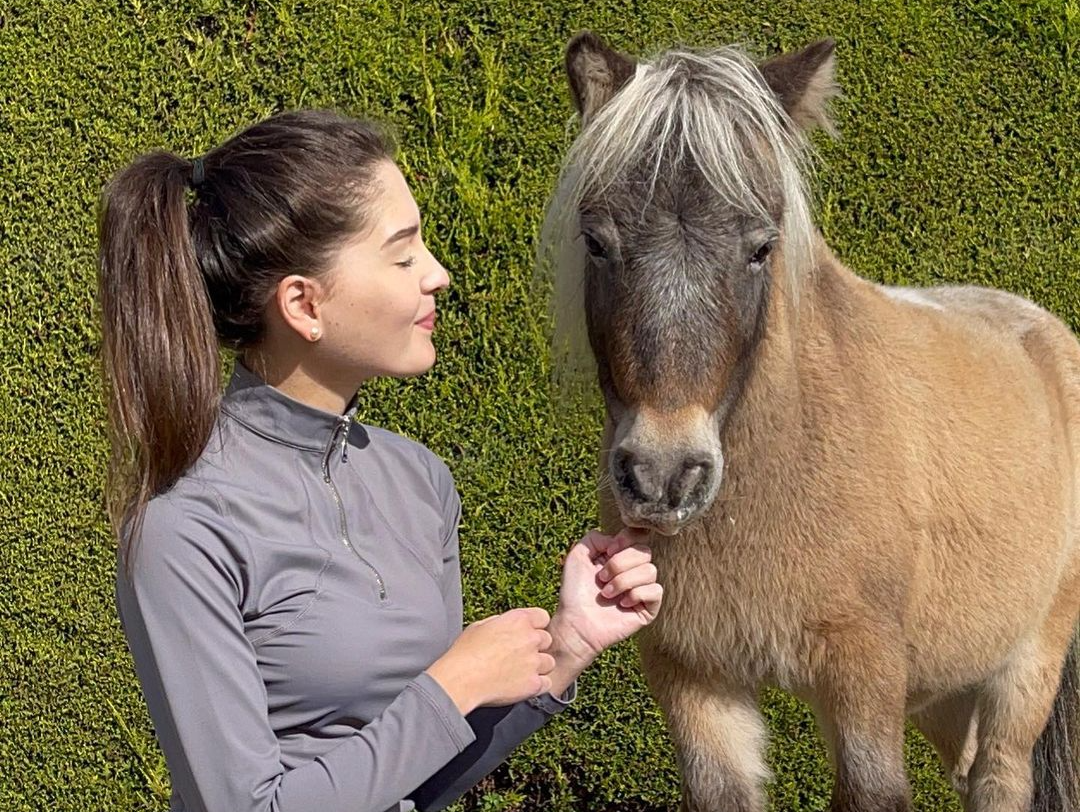 "Provided with the correct recommended advice, she would have delayed attempts to conceive. In the circumstances, there would have been a later conception, which would have resulted in a normal healthy child," Judge Coe said about the case.

As a result, Evie is now entitled to a considerable sum of money in damages.

Evie's lawyer did not name a specific amount but stated that the sum would be large enough to cover the costs of Evie's lifelong medicinal and care needs.

As a result of the outcome of the case, a new precedent has now been set, saying that healthcare professionals can be held liable for their pre-conception advice if a child is born with a severe health defect. 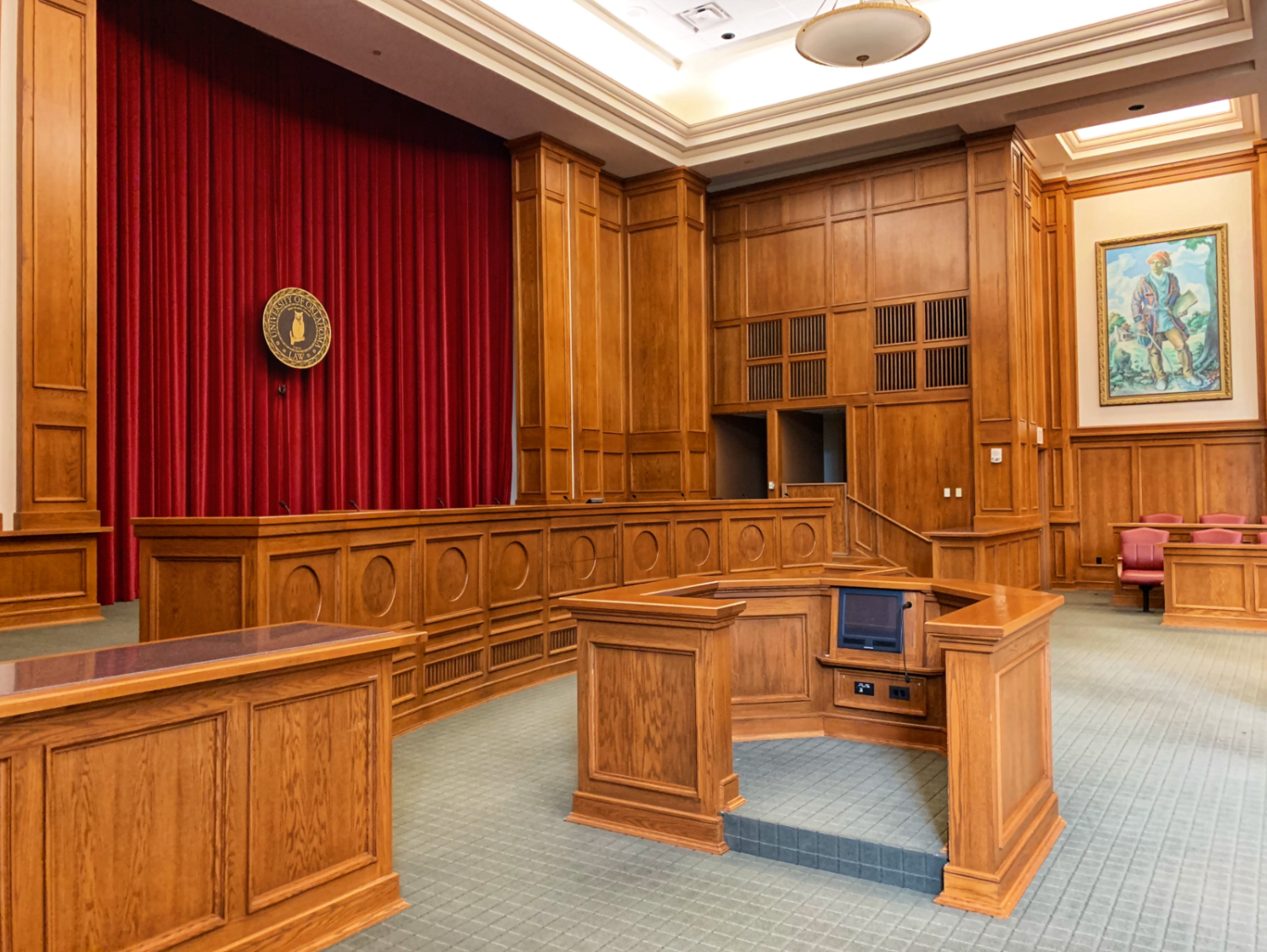 Evie is returning to the court this year if both parties fail to come to terms on an agreeable settlement before the court day.

Her focus is currently on her horses and the E.N.D. Campaign. 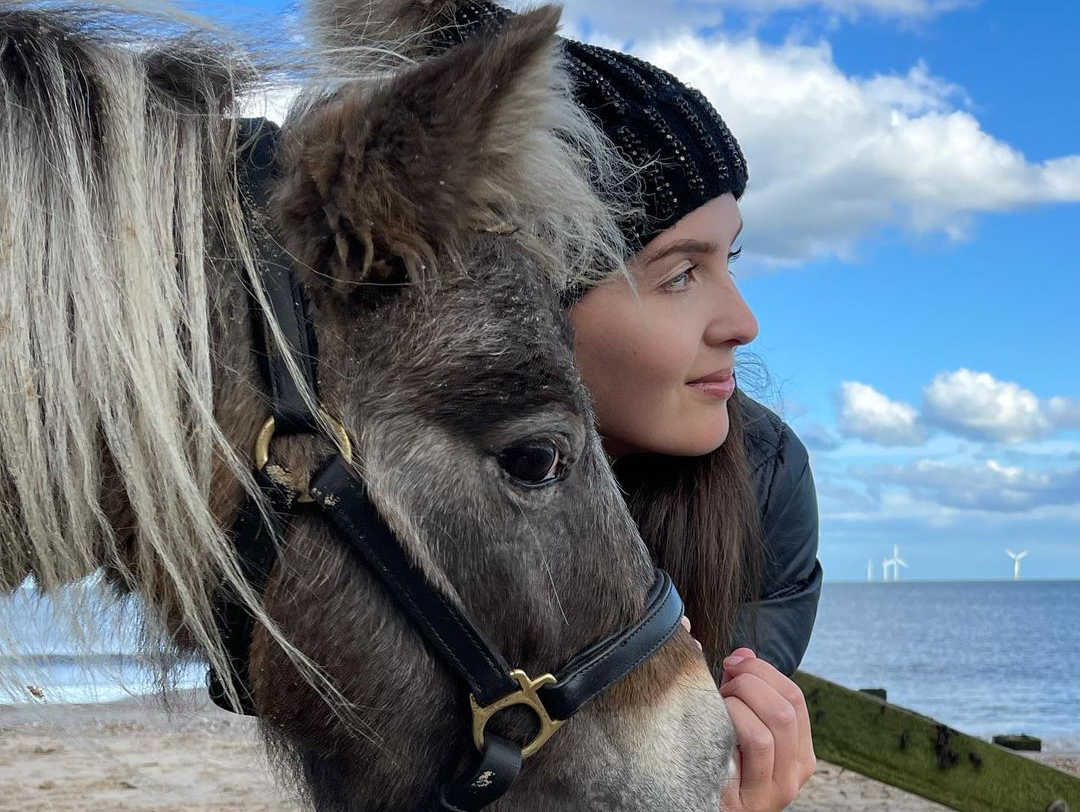 The campaign, short for "Educate Not Discriminate" seeks to raise awareness for people with invisible illnesses like Evie's. 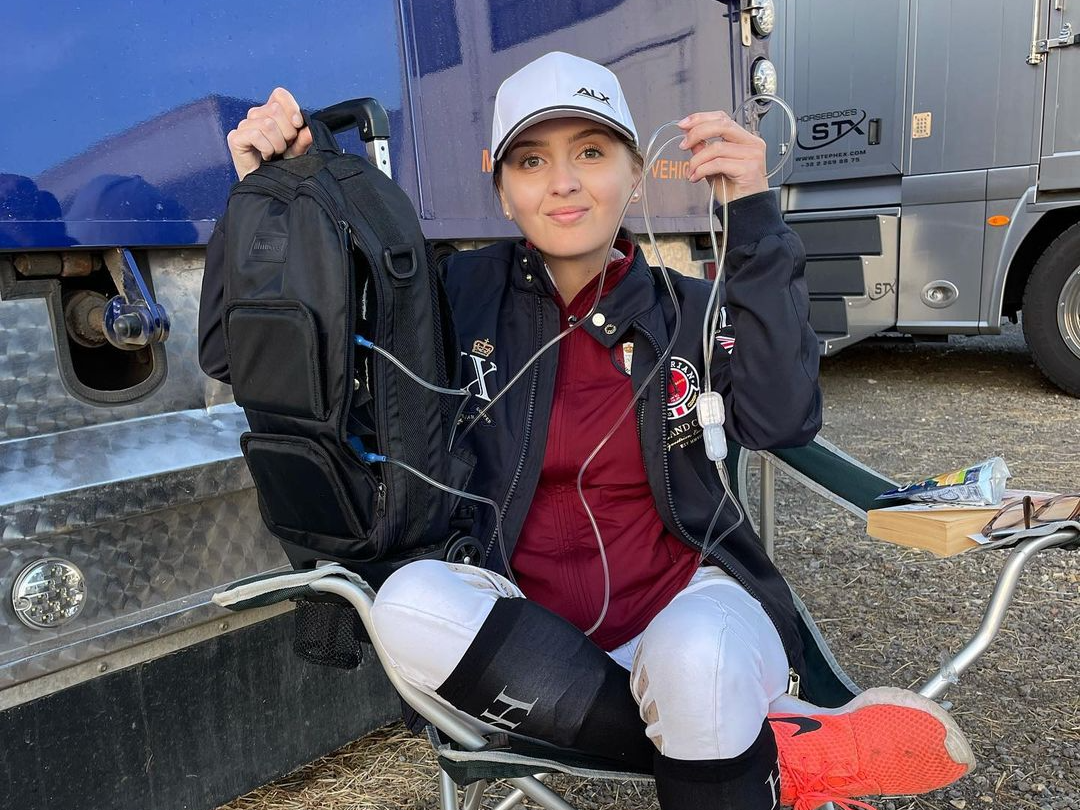 On her website, Evie describes how she wants to make life easier for others "through raising awareness because I don't want any person (child or adult) to go through the same struggle if something can be done to help them on their way."

She has also received recognition for her blog where she discusses taboo health subjects and writes about her everyday life.

"I write my blog to share my journey as a para showjumper and teenager with health conditions, and also the work I do and progress achieved within the foundation," she explained.

If you wonder what Evie is up to today, she is active on both Instagram and her blog.