In 2019, a drunk driving incident caused a crash that resulted in four homes being destroyed and seven people being injured. The driver is now suing the bar that served her alcohol.

A Canadian woman, convicted of drunk driving in a 2019 accident that caused a major explosion in London, Ontario, is suing the restaurant and bar that served her alcohol, seeking to hold them financially liable.

In an incident that received national attention, Daniella Leis, 26, caused an estimated C$13 million to C$20 million ($9.8 million to $14.7 million in USD) in damages when her vehicle collided with a home at 450 Woodman Avenue, breaking a gas line that later led to an explosion. In 2021, she was sentenced to three years in prison after pleading guilty to four counts of drinking and driving.

Leis is currently suing Ovations Ontario Food Services, alleging that the business bears partial responsibility for any civil claims brought against her and her father Shawn Leis by the victims of the explosion. 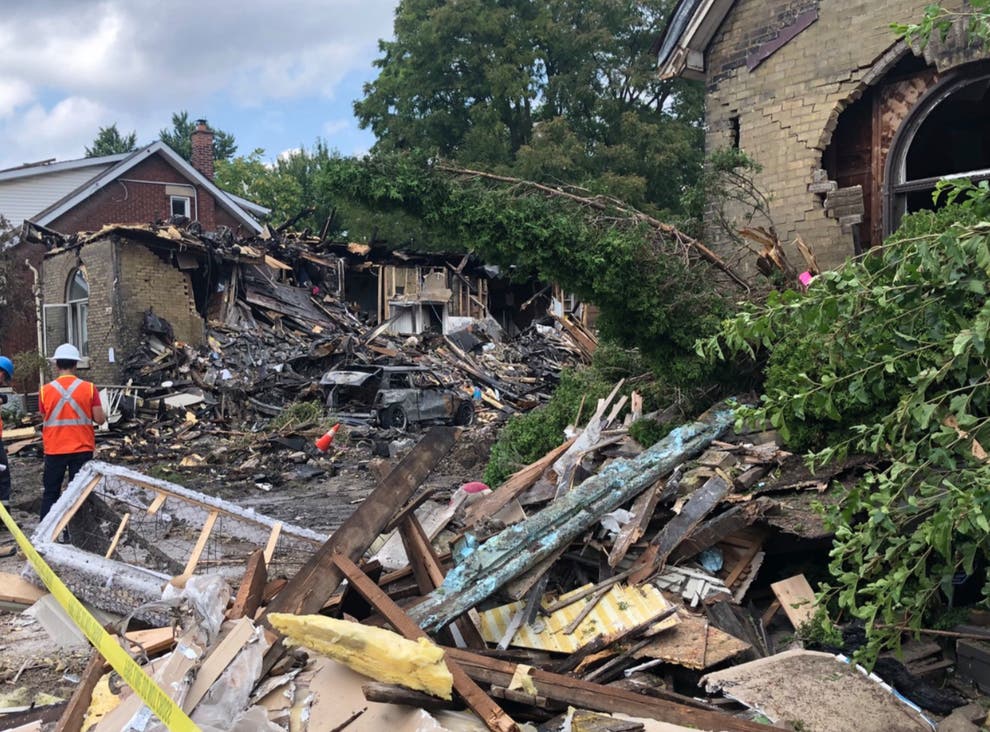 The father and daughter have filed a statement of claim in a London court, seeking a ruling that Ovations Ontario Food Services LP is liable for "any awards or judgment amounts," including interest and costs, arising from six Ontario Superior Court and small claims court actions brought against them by the victims of the Woodman Avenue explosion.

According to the lawsuit, Leis was intoxicated at Budweiser Gardens on August 14, 2019, the night of the collision and explosion, and any harm caused to the victims was "caused or contributed to by the negligence, breach of duty, or breach of contract" committed by the bar in violation of the Occupiers' Liability Act or Liquor Licence Act.

The company has not yet responded to the allegations.

Ovations is facing accusations of, among other things, providing alcohol to Leis while aware that she was intoxicated, neglecting to train or oversee staff serving alcohol, and prioritizing profit over safety.

According to 2019 case documents, Leis drove the wrong way on Queen's Avenue and collided with a brick house at 450 Woodman Avenue, severing a gas line, after attending a Marilyn Manson concert at Budweiser Gardens.

The blast resulted in four homes being damaged and seven people being injured.