These days, many people are deciding never to have kids at any point in their lives. Some are doing this for health concerns. However, some avoid getting kids for the sake of the environment.

For some people, having children is just not part of their plans.

Although all these people are willing to give up an opportunity to have kids, not all doctors are willing to play along. Doctors regularly refuse to perform hysterectomies, popularly known as tubal ligations, on willing patients.

For instance, Olivia Downs, a young woman, tried to have her tubes tied, but the doctor disagreed. She shared a video about the encounter with her gynecologist on social media.

The video started a debate on how much power doctors should have regarding what women can do with their bodies.

Doctor Said No To Sterilizing The Young Woman 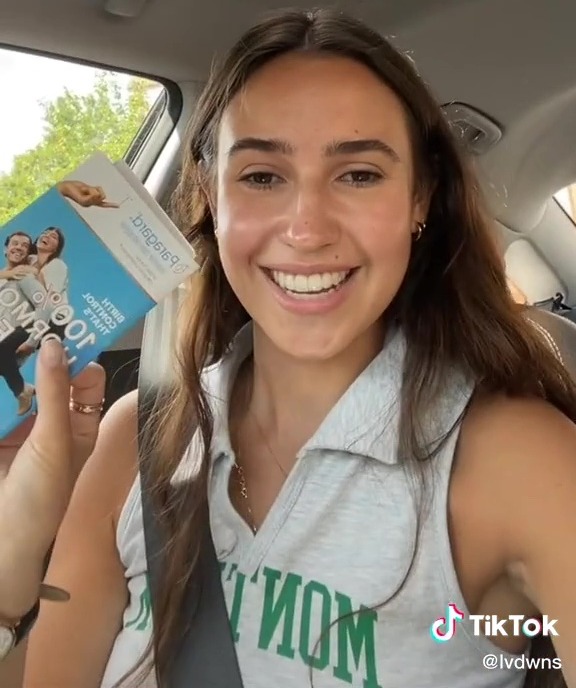 Olivia Downs, a 22-year-old college student from Massachusetts, shared her experience on TikTok. The video has made her famous on the social media platform.

She wanted to get sterilized through tubal ligation, a medical procedure that can't be reversed.

Downs dramatized what unfolded when she walked into the gynecologist's office:

"Hi, Mrs. Gynecologist! My name is Olivia. I never want children. I've had this made up in my mind since I was old enough to think of the concept. Can I please have my tubes tied?"

In the next section of the video, she pretended to be the gynecologist:

Olivia then responded that she did not want a short-term plan, but the doctor insisted that she might change her mind and offered her a brochure on IUDs, a procedure she said had "the same efficacy rate."

"We put it in your uterus, and you bleed and cramp for three months."

The young woman responded by rejecting the offer, at which point the video ended. The clip has already gotten more than 3 million views.

Living Without A Child

According to new research in the United States, 44% of people aged between 18 and 49 will likely not have kids. Birth rates are now at a record low, and fewer and fewer adults want to have children.

There are many reasons people opt to spend their lives without children, but none of them seems to stand out. For instance, some people choose to be childless because of their careers and the state of their finances.

Some of them have specific life goals, or their age or their partners' ages get in the way. Other people have no particular reason for not wanting children. They simply feel that they don't need them - ever.

Regarding gender, there are just as many men who don't want children as there are women.

Still, there are women who don't get sterilization procedures whenever they seek them. Olivia's video demonstrates that some still think women are incapable of making these decisions concerning their bodies.

What Does The Internet Think? 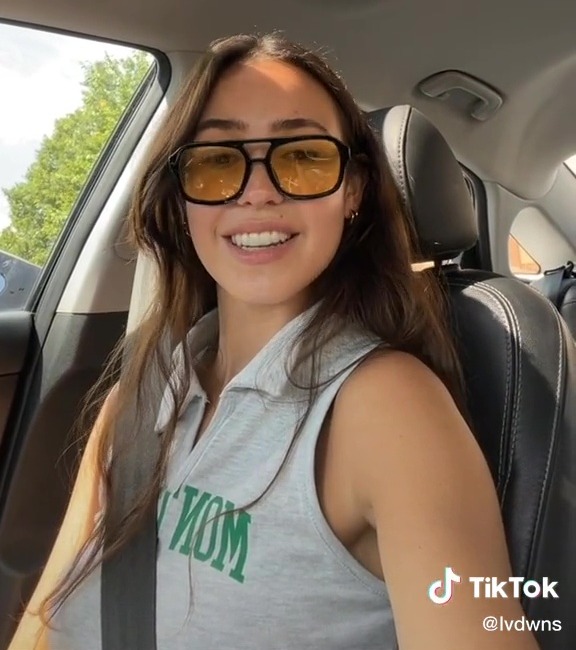 A lot of people on the web were in agreement with Olivia's opinion. They encouraged her and claimed that people need to understand that some women don't want children.

Others focused on the doctor's comment about Olivia meeting a man later. The women who said something about this claimed that whoever "Mr. Right" was going to be, he would also have to be someone who didn't want kids.

Still, the women seemed to agree that getting sterilized was a drastic and permanent life decision they would not make based on what others think.

One of the commenters said that adults can make decisions about their bodies and that if they regret it, it would be their fault. The person claimed that this decision was not for the doctor to make.

Another person said that they never wanted and would never want kids. This commenter pointed out that they would turn 40 in just 4 years.

There were those who disagreed, however. Some used popular arguments.

For instance, some feel that humans are supposed to procreate, and those who don't are being selfish.

Others felt that the doctor was right to shut down the 22-year-old woman because she was "too young" to know what she wanted:

"The doctor is literally smarter than you at this. You should listen."

Olivia told these people that women are a lot more than baby incubators. While she agreed that the doctor was smarter because they understood how the procedure is done, it does not mean they knew what she should do with her body.

At the end of the day, this debate is about women having the right to choose what to do with their bodies.