After about 20 years, discovering that your entire life was built on a lie can be devastating. It is something that should only happen in movies.

For Teresa Weiler, this is her reality. The 64-year-old made a shattering revelation on BBC Radio 4 Life-Changing program.

She discovered that her parents were siblings.

She had been adopted by a senior civil servant and his wife in Middlesex. When she clocked 18, her adoptive father gave her her original birth certificate that bore her biological mother's name, Teresa Maureen O'Reilly.

However, it did not state her father's name. A few years later, in Weiler's mid-twenties, she reached out to social services to request access to her adoption file. 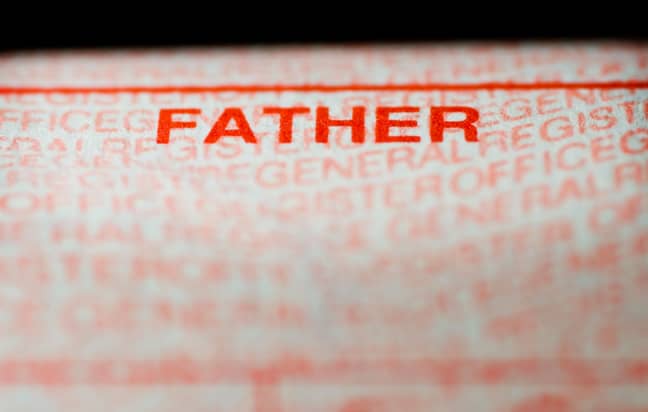 According to the document she received, her biological mother had her when she was 16. At the same time, she discovered who her father was; her mom's 15-year-old brother, Sean.

In the interview with Dr. Sian Williams, she talked about the rush of emotions she experienced upon discovering this shocking truth.

She said: "The first thing that happens is the shock and the revulsion and the shame because I'd grown up in a strict Catholic family where sex before marriage was even a no-no. So, for me, this was off the scale."

She talked about how she had always wondered why she was abandoned if no one would come back for her, and how she now understands why. 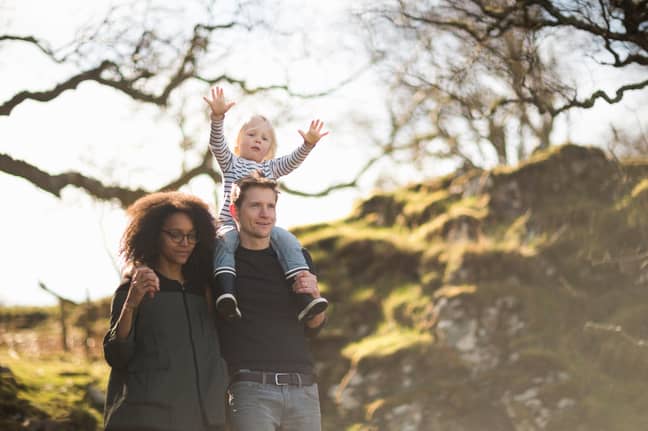 She even started viewing herself as "tainted goods."

Weiler also suffered from early-onset arthritis and wondered if it was a result of the situation surrounding her birth. Some studies have supported such claims.

According to one 2007 study, "two siblings who have kids together have a higher chance of passing on a recessive disease to their kids."

To survive, she had to make a very important decision.

She said: "I made a very important decision – I decided that if I had come from that background, and with all the physical and mental challenges that might make for the vulnerability of children of my own, I decided I would never have children.

"That was huge, because I dearly, dearly wanted children, that was one of my greatest wishes. But I simply didn't feel that I could bring a child into the world knowing that just one generation previously, that had been the history."

This once again reiterates the devastating effects caused by the fruits of incest.