People are praising a TikToker after explaining how she used the equality card to punish men who send her unsolicited pictures of their penises.

Belgian Shauna Dewit has gained more than 418k followers after sharing videos on TikTok. Still, as she was getting more and more popular on the social media platform, she noticed that people started to fill her DMs with dick pics. 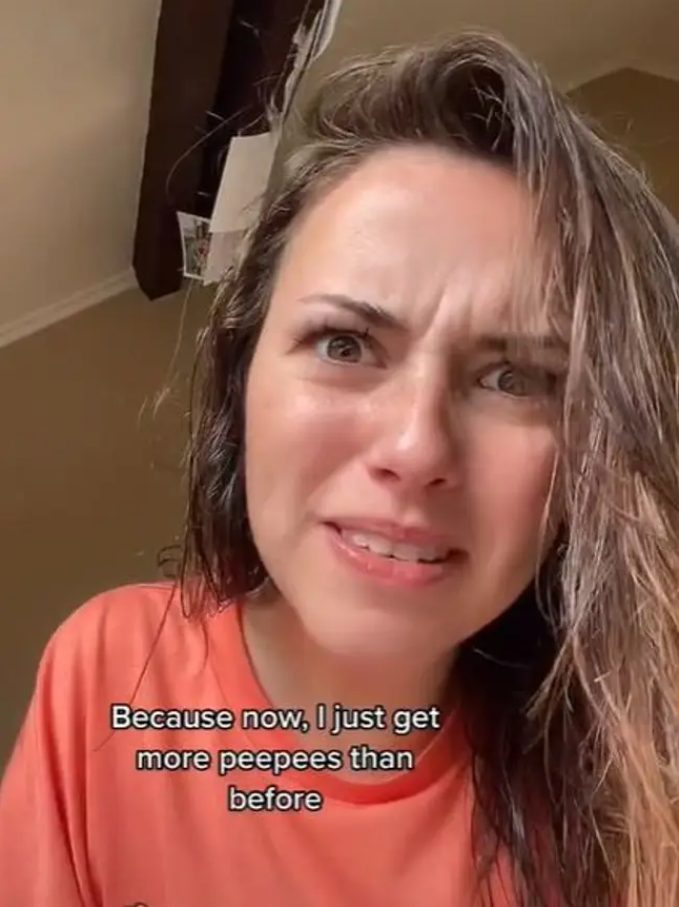 Shauna made it clear that she never asked for such pictures and she never wanted them.

So what did she do? She decided to strike back at the creeps.

The saga of dick pictures started last month when the TikToker said she doesn't understand why people send her pictures of their "peepee." She stated: "What do you expect me to say?… That's just disgusting."

This week, Shauna admitted in an update that this clip made her get "more peepees than before," so she finally decided to fight fire with fire and give these men a taste of their own medicine. She took screenshots of the pictures and used them to respond to other users who sent her unwelcome pictures.

She said, "I just send the peepee back from another guy. You know? Equality."

As expected, the men who received the dick pics from Shauna didn't like that, replying with words like, "Ew, that's disgusting." She highlighted the irony of this whole situation, "I just do exactly the same as you do!" she said.

At the end of the video, she addressed those men who sent her the dick pics, saying that they chose to send the pictures because they think they're offering something beautiful, but the fact is, according to her, "It's ugly though."

Shauna's genius method has been praised by a lot of amused TikTok users, with people calling it "awesome."

Moral of the story: no matter how "beautiful" you think your private parts are, nobody wants you to send them some random pictures of them, certainly not Shauna.