If you want to test someone's loyalty, you should be ready for anything. It all started innocently.

A good-looking woman approached a man, but he brushed her off. Then, she waited for him to come outside again and begged him to use his phone. 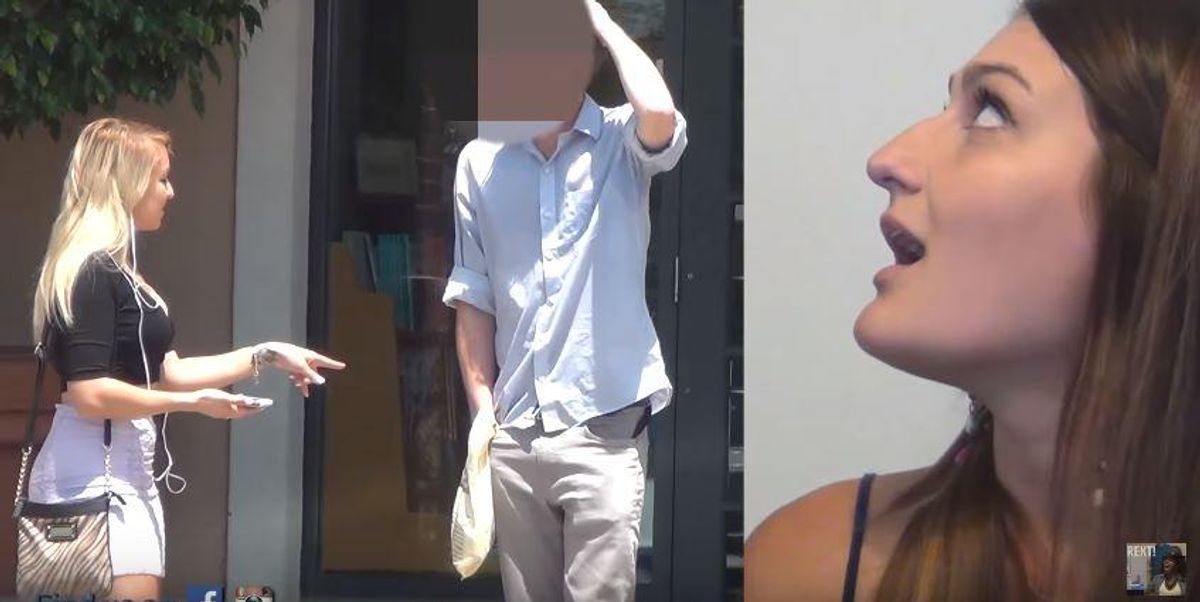 She took the phone and playfully asked if he had been taken. He said yes, but said they could hang out in a group.

This was all a setup brought to us by the Youtube channel, To Catch A Cheater.

Valerie's task was to try and seduce the man while his girlfriend watched it. Valerie pushed, asking the boyfriend if he was gay, then continued harassing him, despite his disinterest. 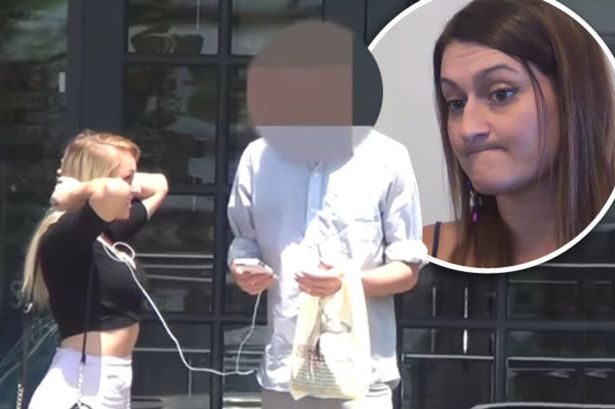 The girlfriend watched the whole thing unfold as the host said the man had passed the test.

However, the girlfriend did not like that her man gave Valerie his number and told her they could hang out.

Her insecurities shine threw as she says:

The story continues with the girlfriend telling her boyfriend about the prank and praising him:

"You acted better than I thought you would. I did this for us. I just wanted to see how you would act. I was just curious." 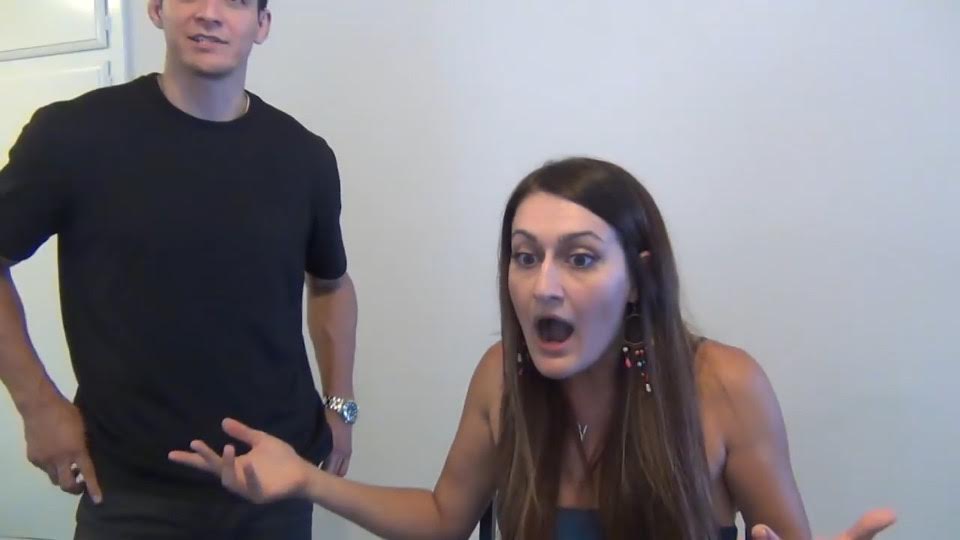 Of course, his response was:

Though this story is from 2016, the same rules apply today. You either trust your partner, or you are done. In other words, do not poke the bear!