Last summer, Matilda, known as matildaaahh2001 on TikTok, shared a video recounting the supposed damage she and her flatmates caused that cost them hundreds of pounds.

The video was captioned: "For anyone wondering, they took £210 for all this damage."

She listed the "damages" and rated them. They left one pea in the freezer and a "small scrap of paper" on the floor.

In rating the reasons they were not getting their full deposit back, the pea issue received a 6 out of 10. She wrote: "A single pea in the freezer, 6/10, must have been hard to clean up."

Then the video shows a bottle of Febreze on the floor in one of the rooms. Matilda joked that the landlord must have made an issue out of it because he did not like its specific scent.

She rated that 4/10. Next, she showed a dehumidifier in a hallway and claimed it did not belong to her or any other flatmates. 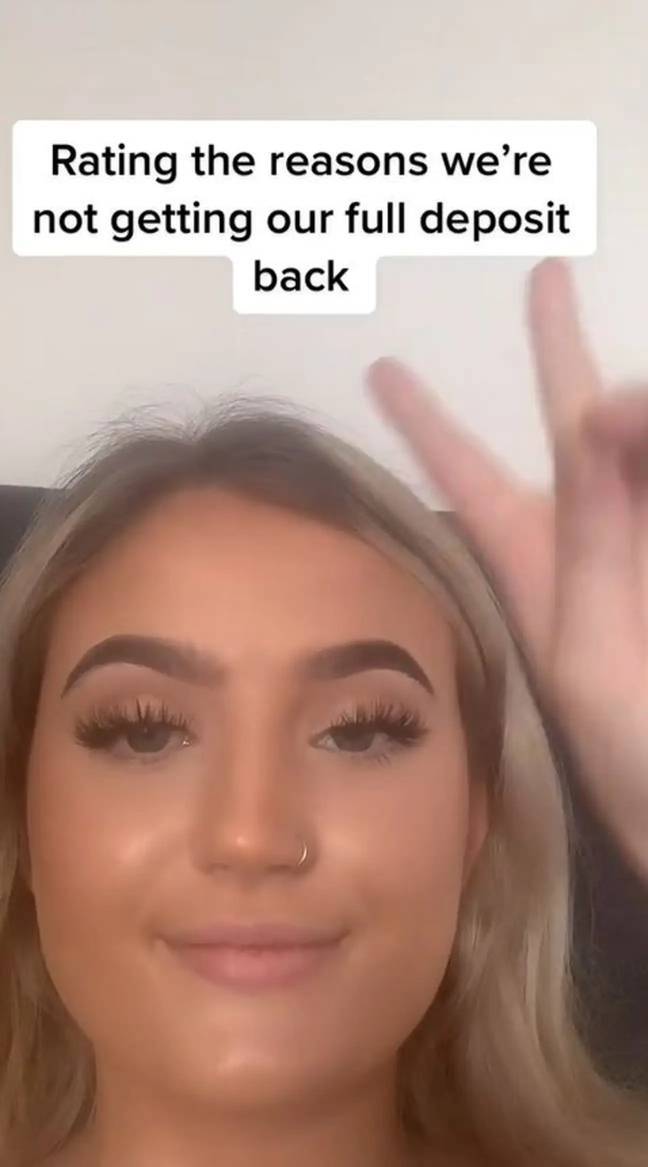 In her words: "The dehumidifier that belongs to them that they didn't pick up all year. 7/10. You're right; that's our fault, babes."

Next, there is a small piece of paper on the floor, which Matilda rated 9/10. She added: "[The landlord] must have needed a whole cleaning crew to sort that out."

The last picture was too blurry even to make out what it was, so she couldn't score it. She said: "Don't even know what this is supposed to be." 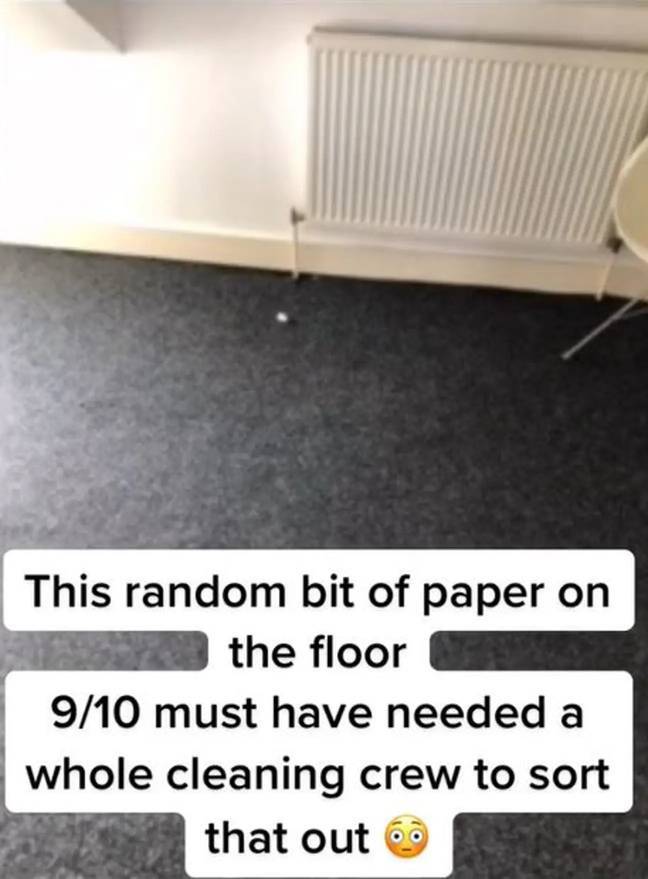 She was urged to appeal the charges or to "take the peas."

The clip got about 1,7 million views, more than 190,000 likes, and hundreds of comments. Some users shared similar experiences and how they dealt with them.

One person commented: "Please tell me you appealed this - there is no legitimate loss there that the landlord can claim for."

Another wrote: "I know it's not funny, but that is hilarious. I hope you appeal and get your money back."

A third TikToker added: "Someone I know left a bottle of wine for the new tenants who were moving in later that day and were charged for leaving something behind.

How would you have dealt with this situation? Do you leave your rented spaces spick and span once you are departing?