A Brazilian woman was left devastated after her rag-doll husband cheated on her.

37-year-old Meirivone Rocha Moraes had a difficult time sleeping when she found out the "love of her life" failed to stay faithful.

♬ Only Love Can Hurt Like This (Slowed Down Version) - Paloma Faith

The unusual couple got married earlier this year, and according to the wife, their marriage is "hanging on by a thread".

Meirivone is the mother of the doll kids Carol and Diego and a newborn doll baby. 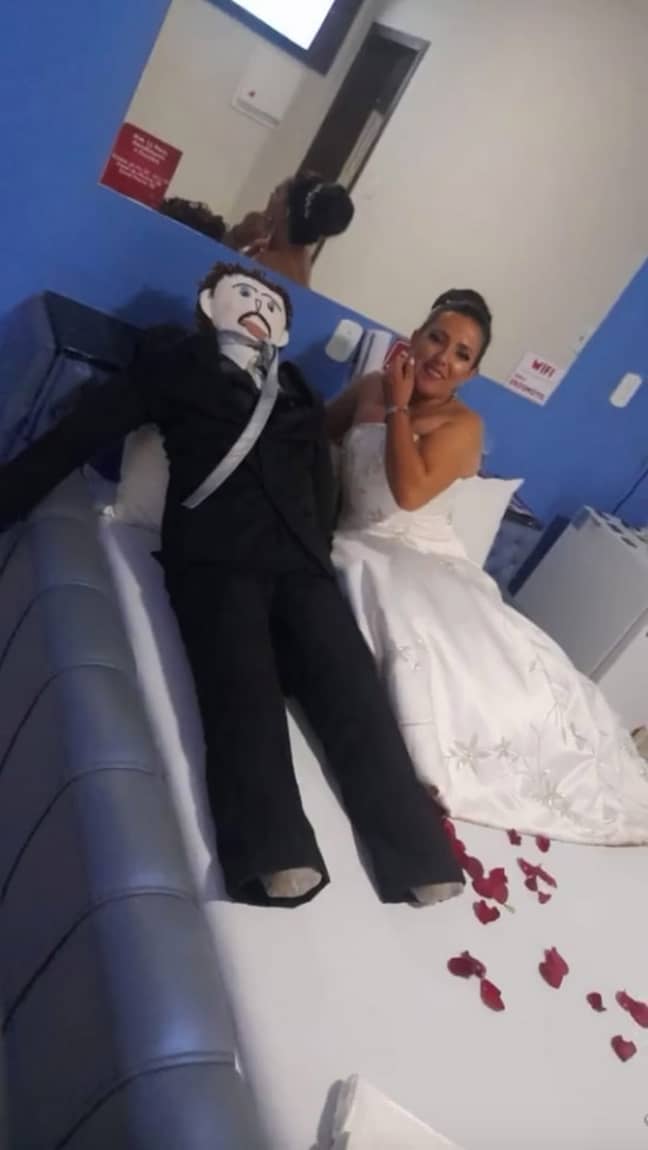 "I was very sad and I could barely sleep because I love my husband so much, but he denied the betrayal," the upset woman said.

"I found out through a friend who told me that she saw Marcelo entering a motel with another woman while I was hospitalized for three nights and three days with Marcelinho, our son, who had a virus," she claimed.

"At first, I thought she was lying, but then I started looking through his phone and I saw the conversations, which made me sure he was cheating."

"He kept denying everything and said he loves me very much, as well as asking for forgiveness and crying a lot," she continued.

"The argument was ugly and scared [our son] who was crying, so I shouted to him, 'do you see what you've done?'"

When she asked who the woman was, her doll husband did not respond. She refused to share a bed with him, and he was sent to sleep in the living room. 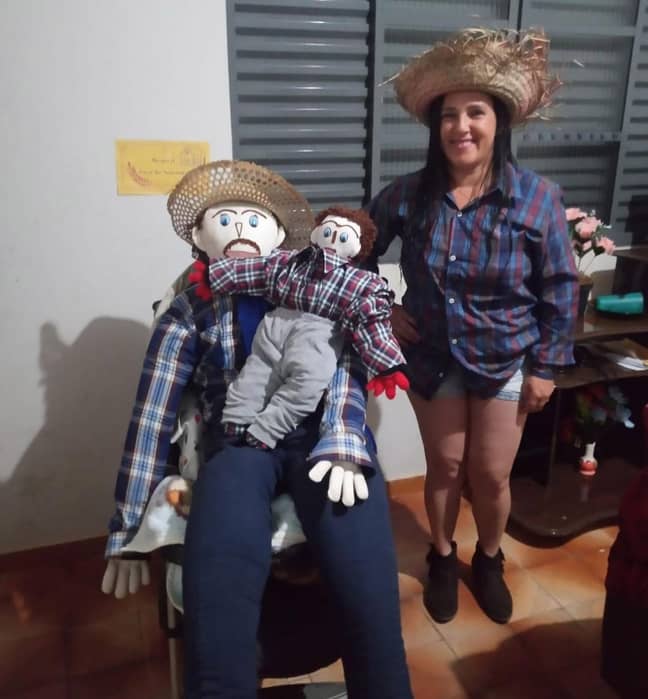 "I wanted to put him out of the house but our baby is growing up and at this stage, he would miss his father a lot."

There might be a silver lining for the unusual family.

"Also, the love I feel for him made me forgive – not completely – but I don't think I could live without my husband," she confessed.

"I need to talk with him, so he can decide once and for all that he doesn't cheat anymore and if he does one more time, I won't forgive him." 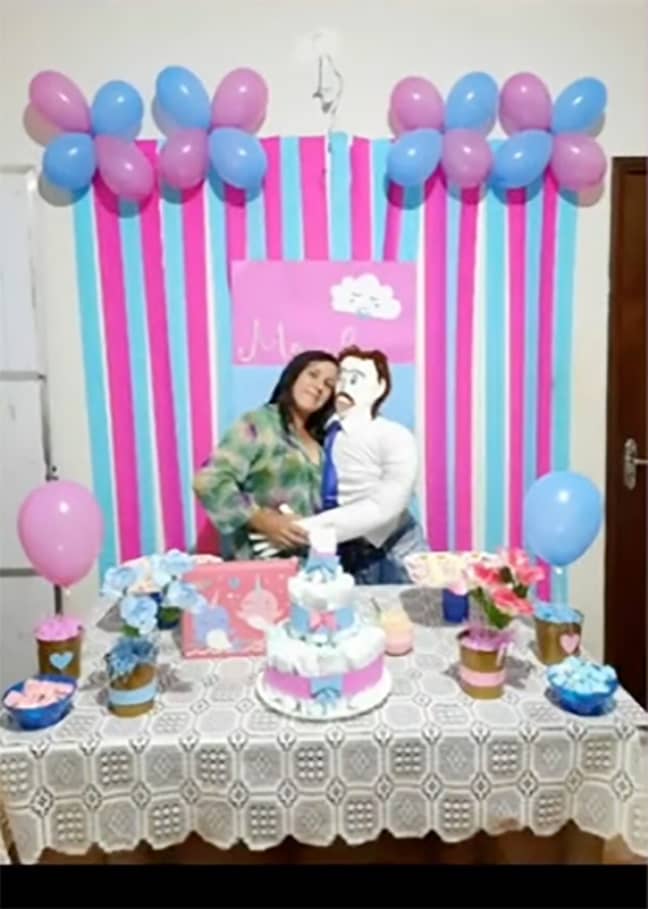 Followers on social media have shown support. Many hope that the couple can make it through these difficult times.

"The first night of our wedding we discussed and my husband went to sleep on the couch, I'm very sad I only have time to forgive but love speaks louder I have to give him a hard time! I married a doll," she captioned a social media post.

"Talk to him, try to get through this," a follower encouraged her.

"I don't believe in love anymore," another stated.

"And I thought I was crazy in the head for talking to myself lol," a third pointed out. 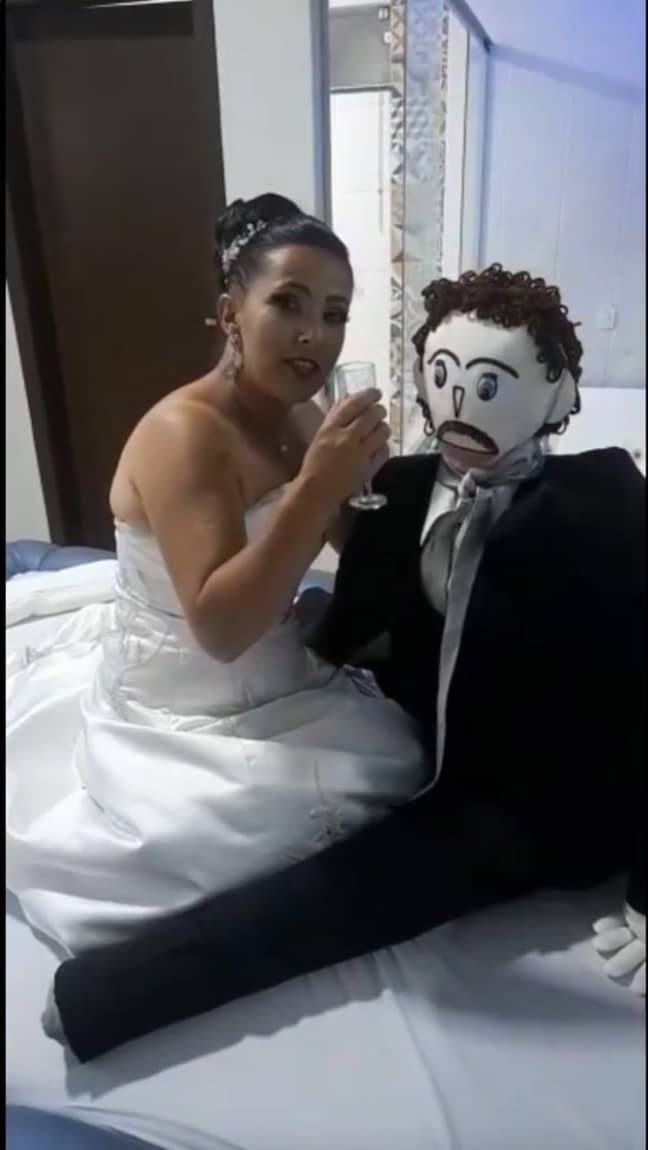 "I am a woman desired by many and I work, take care of myself and our home, but all he does is take care of our baby," Meirivone said.

"I always remember that he promised me allegiance at the altar and I can't believe he's done this to me."

"I told him, those who love do not betray and we have sworn to eternal love – we cannot be three, it's only the two of us for now."

"Our happy little boy is very well taken care of and I will baptize him soon."

"Because of this, and our son, we'll continue living together – but my biggest dream is owning a home one day for us all," she concluded.