Hannah Chan, 27, has revealed that her boyfriend Ed Reay, 22, pays for everything in their relationship.

The London couple has said that the unusual financial set-up works since Ed sees his partner as an investment.

According to Hannah, her boyfriend now pays for 100% of the couple's rent, bills, and vacations.

Hannah went through several failed dates and knew she wanted to meet someone who could provide for her.

She is a career-driven woman that makes her own money. However, her dream was to get together with someone that could take the lead and financially support her.

She got contacted by business owner Ed from Canada in May 2021, and the couple decided to meet up two months later.

The two immediately fell for each other and got along well, leading to Ed making a move from Vancouver to London already in September.

After moving in together, Ed started taking more and more financial responsibility, and he is now the one paying all the couple's bills.

Ed said he has no complaints about this since she "gives value back" and "makes him feel relaxed and supported" by taking care of the household. 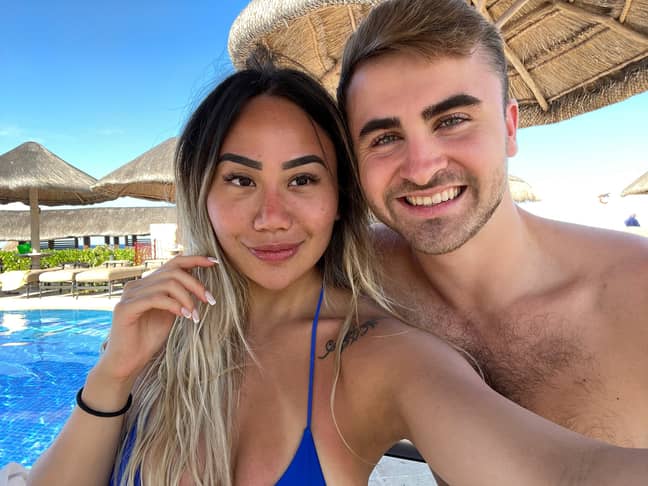 "I started to realize that in a relationship, I didn't want to be the dominant one and I wanted someone who could provide for me," Hannah explained.

"Before I had always viewed my business success and money, I earnt as my value in dating, but I realized I didn't want that."

"After meeting Ed, he told me he wanted to provide for me," she continued.

"We have a 100/100 relationship - he provides financially, and I give him 100 percent when it comes to support and love and little things like bringing him a smoothie after a stressful day.

"There is no right and wrong in dating, the most important thing is that your values align between you and your partner for what you want in a relationship."

Ed and Hannah enjoy a set-up where he is the provider, and she takes care of the household duties and treats her boyfriend. 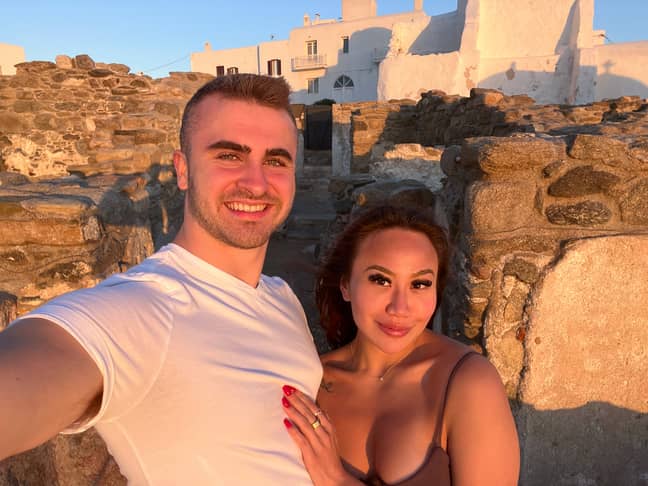 "I'll sort the cleaner and do the cooking and food shopping. Ed doesn't value money the most - he values being supported and cared for," Hannah said.

"He thinks of me as an investment as I've supported him, and it's meant he now makes three times what he used to earn."

Ed, in his turn, likes the feeling of being relied on and having financial responsibility.

"Being a provider gives me a sense of responsibility and gives life meaning," he added: "I love being able to spoil someone I love, but you don't need to have lots of money to do that.

"In our relationship, I see it as the man's job to provide the house and the woman's to make the home."