A lucky woman nearly missed an opportunity of a lifetime after an email informing her of her $3 million lottery win ended up in her spam folder.

Laura Spears, who hails from Oakland County in Michigan, is now the proud winner of a hefty lottery victory.

She had purchased the Mega Millions ticket through the internet on New Year's Eve. Spears was eventually announced as the winner of the Michigan Lottery.

She found the email notifying her of the win by accident. Spears looked to see if the folder had an email she had been expecting from someone. 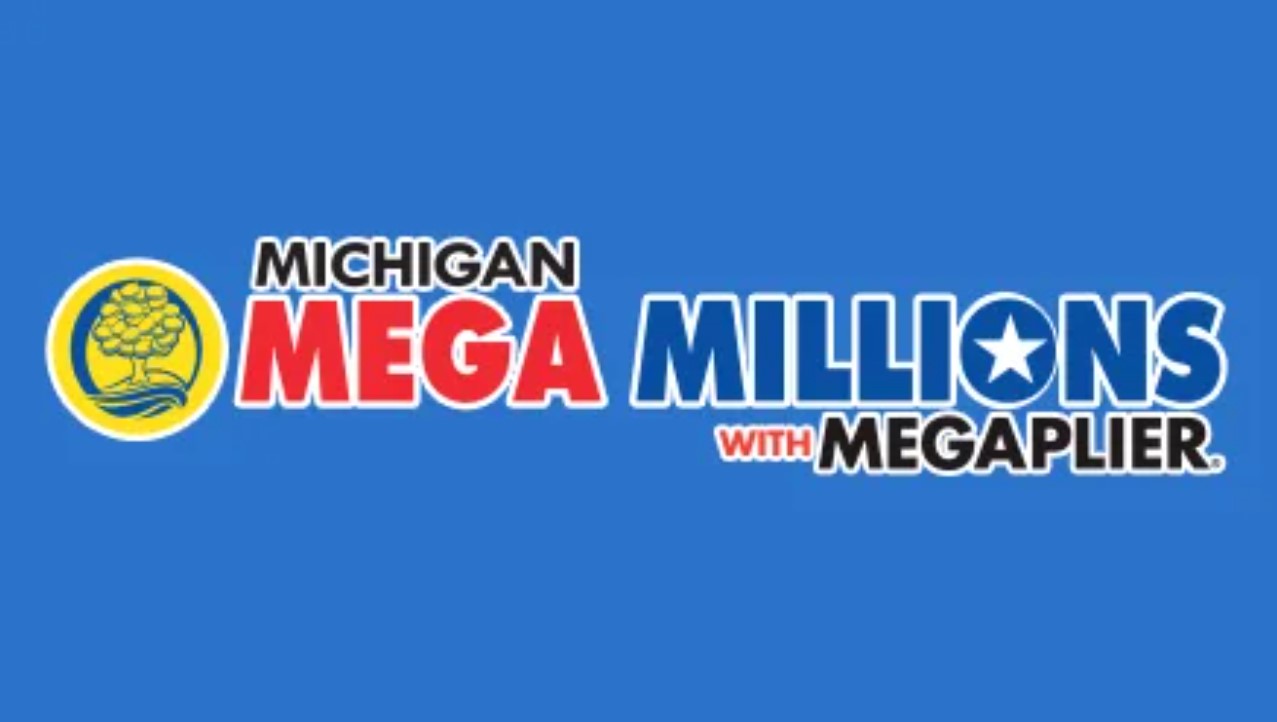 The 55-year-old had picked five matching numbers, which entitled her to $1 million in winnings. Fortunately, she had also paid for the "Megaplier," which means her winnings would be multiplied by up to a factor of five.

For that reason, her winnings were multiplied by three.

She recounted how her journey to lottery millions had been. She had seen an ad on Facebook, which informed her that the Mega Millions jackpot was getting pretty high.

That made her buy a ticket. A couple of days later, she was looking for an email from someone when she found the email about her win in her spam folder. 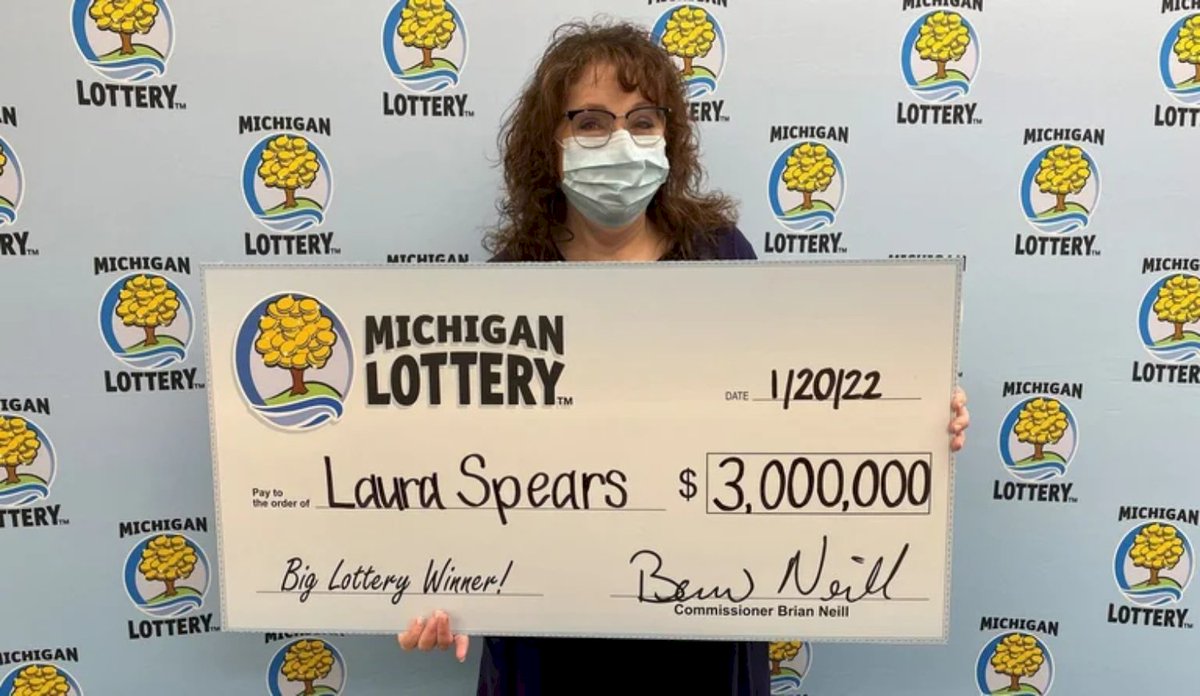 Spears has already claimed her winnings at the lottery headquarters in Lansing, Michigan. She was shocked by the unexpected windfall.

She works as a nurse, and she plans to share the money with her family. Spears also has plans to use the money to help her retire early.

The lottery winner has also vowed to keep a closer eye on her spam folder from now on, although she has already put Michigan Lottery on her safe senders' list just in case she gets lucky again.

The Mega Millions jackpot operates in the US and the Virgin Islands. At the moment, it has risen to $376 million.