A Californian woman has been labeled a hero after achieving a personal running record. The mom accomplished the incredible feat even though she pooped herself halfway through the race.

Tamara beat her personal best by a minute and 20 seconds. It had only been 13 months since she had a baby, which made the record especially special.

Clearly, there aren't many people like Tamara out there. Under similar circumstances, most people would abandon the race in embarrassment.

Tamara was not ready to give up, and the decision paid off. 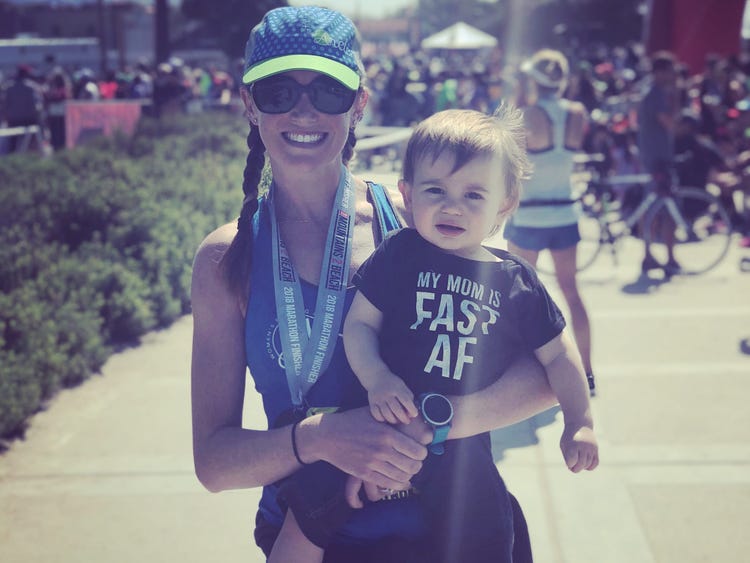 Tamara realized that taking a bathroom break would ruin her progress. The race was taking place in 2018 at Mountains 2 Beach Marathon starting in Ojai, California, and ending on the Ventura Coast.

Tamara felt she was in great shape because training had gone pretty well. For this reason, she knew she had to keep running even if that meant pooping herself halfway through the race.

When asked about the hilarious situation, she said she had no idea it was possible to poop while running, but she decided to give it a shot. 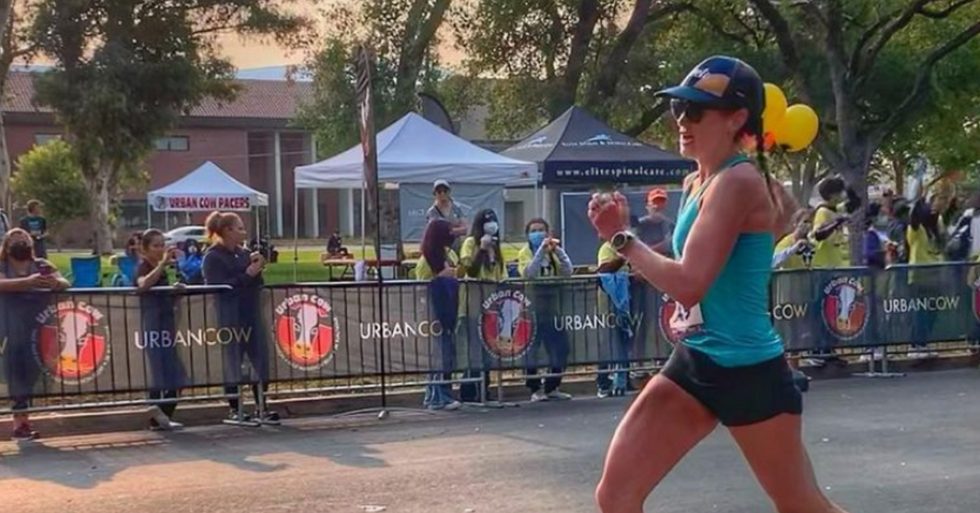 Tamara felt that she "didn't want one poop to mess it all up."

With her dedication and her determination to complete the race, she went ahead and pooped herself halfway through the race. Fortunately, she was able to keep the poop in her shorts as she completed the remaining 13 miles.

In the end, she set a personal record of 3 hours and 7 minutes.

As soon as she was past the finish line, she got some baby wipes from the medical tent and then went to a porta-potty close by and cleaned herself up.

Tamara's achievement was great because she beat her best record by 20 seconds. She was also 13 months postpartum.

The mom was in many headlines, but she still wanted to make things clear. She pointed out that the news headlines made it seem like she had a log in her pants, which she said it was not:

"Also, this was the first and only time this happened, let's keep it that way!"