The woman was accused of decapitating her partner with a metal chain during sex, dismembering his body, and severing his penis. 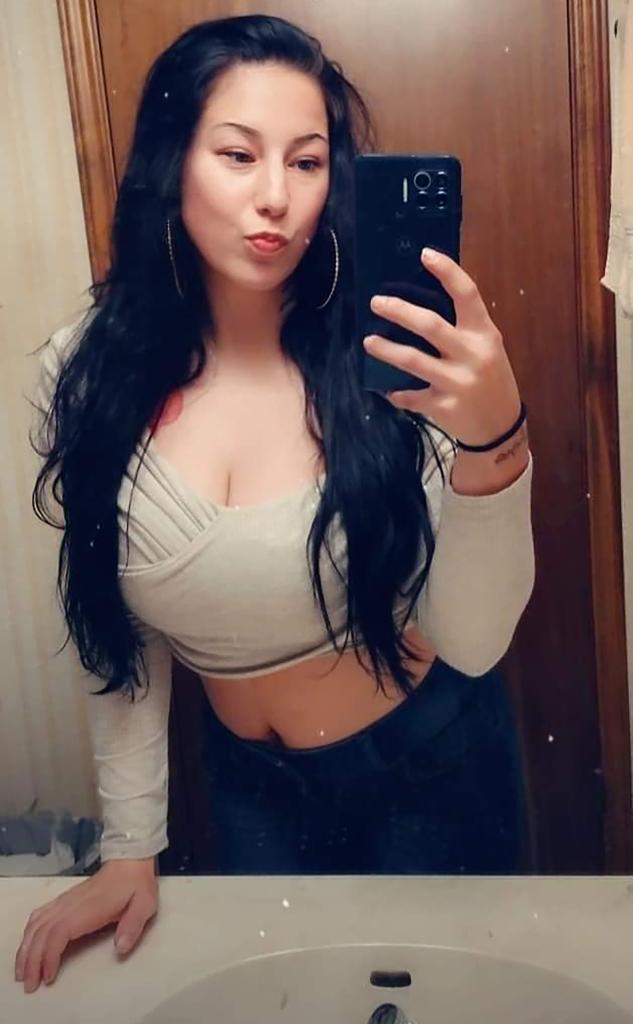 WLUK-TV reported that Taylor Schabusiness was charged with first-degree intentional killing, mutilating a corpse, and third-degree sexual assault and was arraigned in Brown County Circuit Court.

The killing of Shad Thyrion happened in February, in residence in Green Bay.

Hours before the victim's death, Brown County sheriff's officials stated that Schabusiness had removed an electronic monitoring device she wore for an unrelated crime.

A warrant was issued for Schabusiness' arrest for violating the conditions of her release, but before the authorities found her, Thyrion was already dead.

According to the police, a woman called them to a home on Stony Brook Lane in Green Bay on February 23, saying that she found her son's head in a bucket. 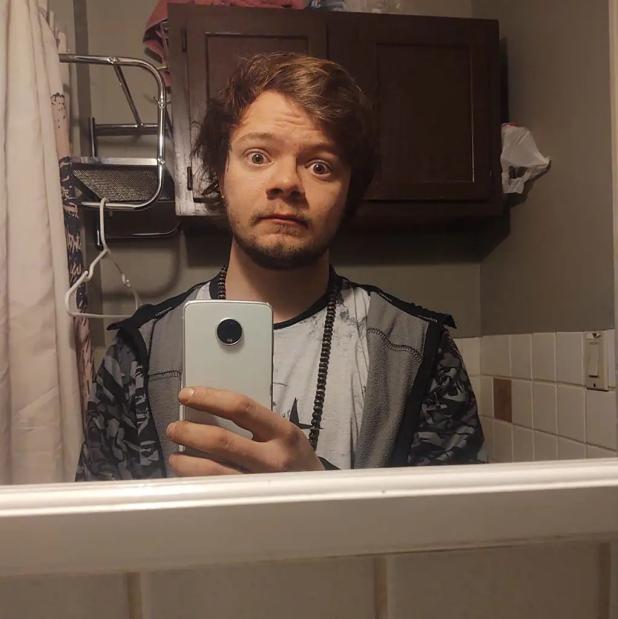 The responding officers found a "male organ" in the bucket, an upper torso in a storage tote, "body fluid" and knives."

The accused was found with drained blood in another location.

In her van, the authorities found a slow cooker with human remains.

During questioning, Schabusiness allegedly said, "the police were going to have fun trying to find all of the organs."

She told the detectives that the two smoked methamphetamine and went to the victim's mother's house to have sex with chains.

She claims she blacked out and "went crazy" a bit later. During the questioning, Schabusiness claimed she enjoyed choking the victim but had no intention of murdering him.

She used a bread knife since it "worked the best because of the serrated blade." 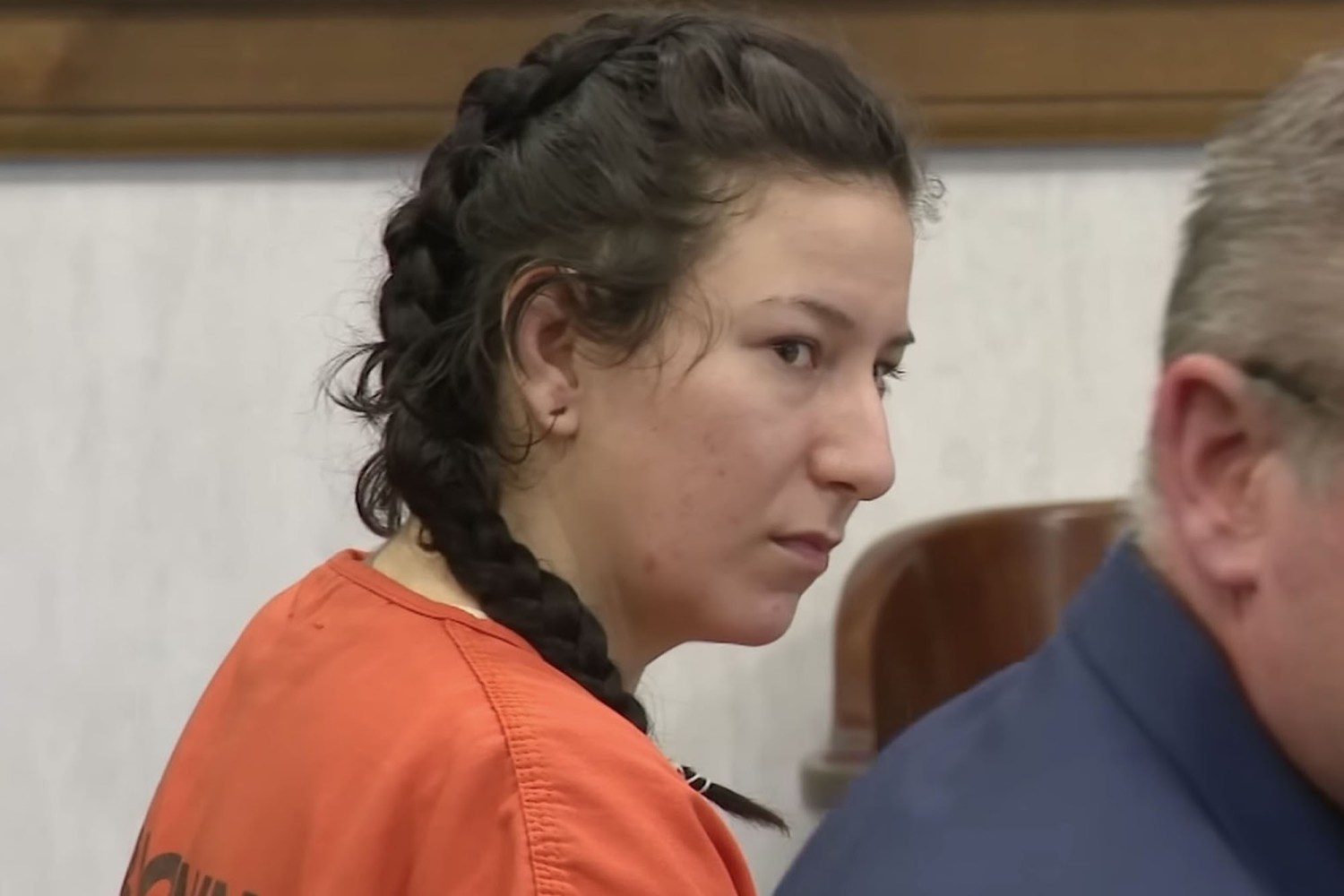 The complaint also said that she wanted to bring all parts but "got lazy and only ended up putting the leg/foot in the van, and she forgot the head."

Her defense lawyer said she has had bipolar disorder since eighth grade and has struggled with mental health issues since then.

Schabusiness has been declared able to stand trial. It is set to start on October 24. Her detention is under a $2 million cash bond.