Most people would consider you a hero if you stepped up and stopped a crime in progress. It is especially brave to help law enforcement officers catch a criminal, but the way a woman in Slovakia did it left many people shaking their heads.

The woman in Slovakia saw a robbery and decided that offering the criminal some sex was a suitable way to stall the perpetrator until the police arrived. Strangely, her unorthodox plan worked!

When the woman stepped in, a 24-year-old Serb was trying to rob a gas station in Bratislava, Slovakia. 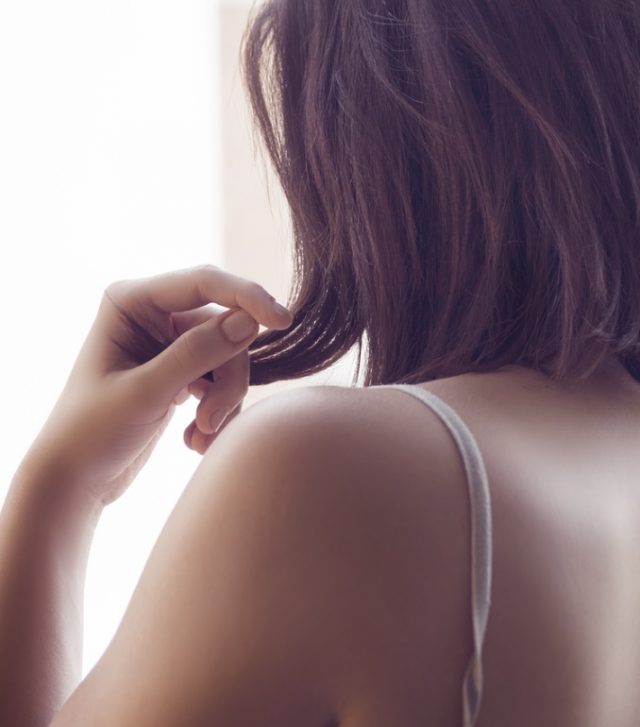 The man ran into the establishment and demanded money from the staff. He hit an employee and took money from a cash register before demanding the money in the safe.

The man punched a staff member who was behind the counter several times. He then took some money from the cash register and proceeded to the back office, where he found another staff member.

The Serb tried to get money from the safe, telling the employee to open it. As the safe was being opened, the first staff member went outside to call the police. 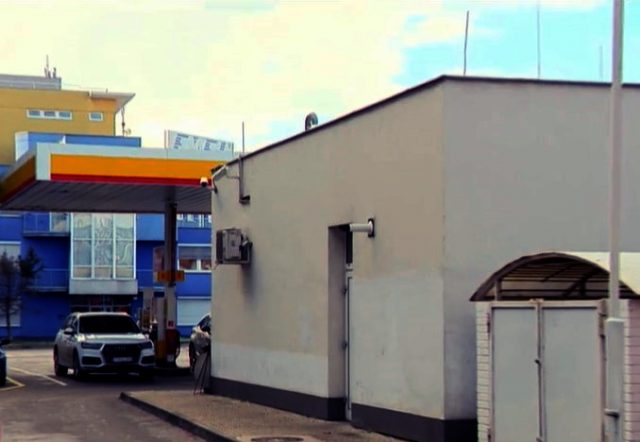 It took a while for the police to get to the scene. At that time, the "mystery" woman decided to take matters into her hands to keep the robber from getting away. The 36-year-old Czech woman performed a sex act on him to keep him from escaping.

It is not clear how the situation unfolded, but it was apparent that the plan worked like a charm. By the time the police got to the scene, the woman and the man were on the floor, half-naked.

After allegedly putting up "a stiff resistance," he was eventually overpowered by the police officers with the help of "coercive measures." 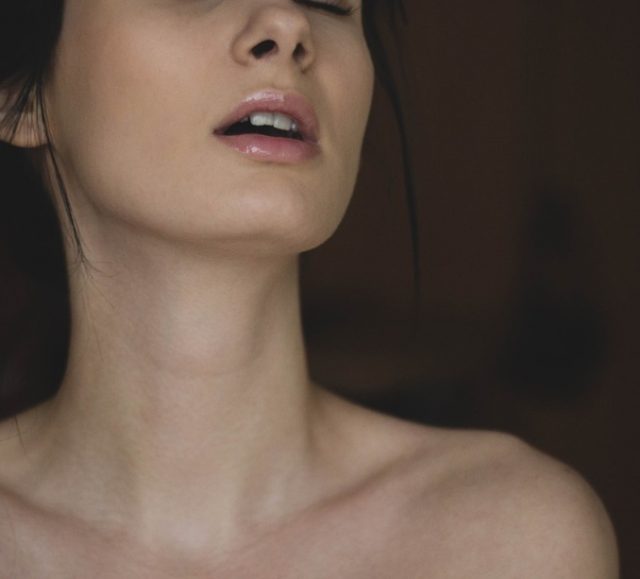 The man was put under arrest. However, although the plan worked, this is not something that people should feel motivated to try.

In many places throughout the United States, such interventions are unnecessary since citizens can legally carry arms. In Slovakia, people must have a "valid reason" to own a gun.

Carrying a concealed weapon requires a more stringent condition since you must demonstrate that you face a "more than an average threat, previous assaults, transports of money, former service in army or law enforcement." 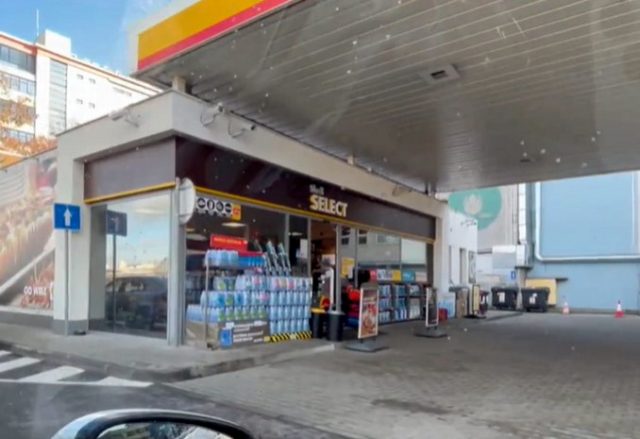 These restrictions are described as being "kind of similar to California." The state has the strictest gun control measures in the country.

In the state, just 2% of adults have a license to carry a concealed weapon. However, the US is the most armed country in the world and all 50 states allow citizens to carry concealed weapons.

However, when bystanders choose to intervene during crimes in the United States, the endings are not often this bizarre. In many cases, civilians stop criminals by shooting them.

Most criminals would prefer the situation this guy found himself in as he was robbing the gas station.