22-year-old retail worker Lucy Madden was left embarrassed after showing off her new tattoo only to be told it looks X-rated.

She had spent three months trying to come up with a well-thought-out concept for her single-line tattoo. It was supposed to show two faces sharing one mind.

Madden had it inked on her right arm and loved it. But while at work, a customer pointed out that it looked like someone bent over.

She had spent £50 on it, which was not the compliment she expected. 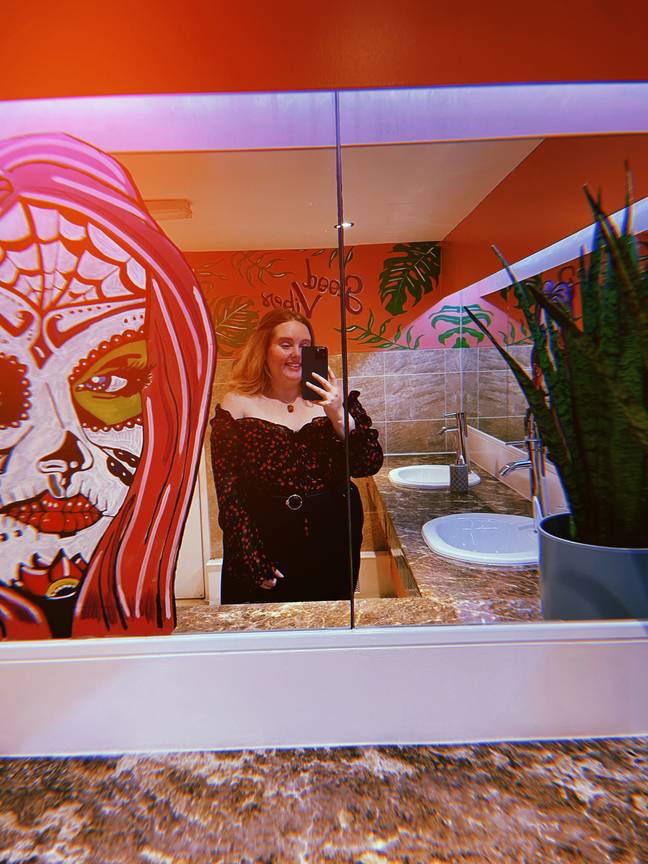 Unwilling to accept the customer's interpretation, she asked what her family members and some of her friends thought about it. Their response shocked her. They agreed that the image looked as rude as the customer had described.

"I asked a colleague and they also said it looked like a person bent over. I was mortified. I couldn't do anything about it. Now everyone is saying it because that's what it looks like."

"I would have noticed it eventually even if it hadn't been pointed out to me. I'm too embarrassed to get it out, it's mortifying."

"I did find it funny but I was so embarrassed. My friends and family find it hilarious" 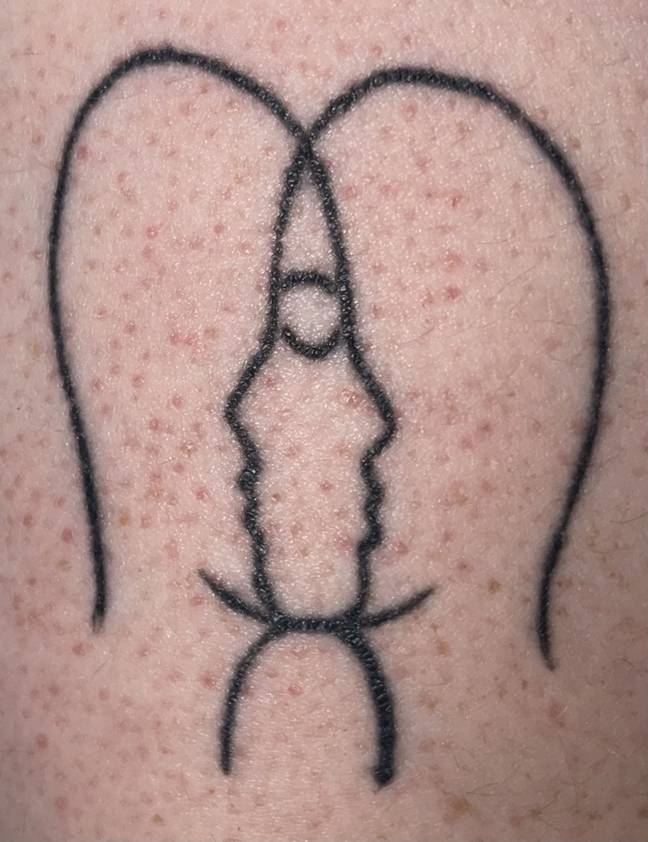 Since turning 19, Madden had been getting inked. This was her 14th tattoo obtained in the summer.

It's the first time she has felt this embarrassed since she started getting tats. It took 20 minutes to complete, but despite the numerous references given to the tattoo artist, it came out nothing as expected.

Madden is so embarrassed by it that she refuses to wear short-sleeved tops.

"I was so excited about it. I'd really thought about it. I'm quite indecisive and picky about my tattoos. "

"I sent the tattoo artist a few references but it doesn't really look anything like them. I'm quite art focused so I wanted something arty."

"It's the one time I went to a different tattoo artist. I was happy with it at first and it's on the back of my arm so I didn't see it often."

"I've been trying to find something to keep it covered up."

She intends to have it covered up with an image of Medusa. Though it will cost an additional £150, she is willing to sit it through. Well, we hope she gets it covered up soon to show off her 14th inking.

This reminds us that better the devil you know than the angel you don't.