Just because you like someone, it doesn't mean they have to like you back. That's life, and most of us, though not happy about this, accept it and move on.

But, as we said, that is most, not all of us. And some people are willing to take rejection to the next level.

A New Yorker opened about her job opportunity in Fortune 500, and her experience is quite horrifying.

The thread called "A guy I rejected 5 or so years ago just cost me a job, do I have any recourse?" has already gone viral.

In her post, a woman explained how one rejection led to a desperate act of revenge. 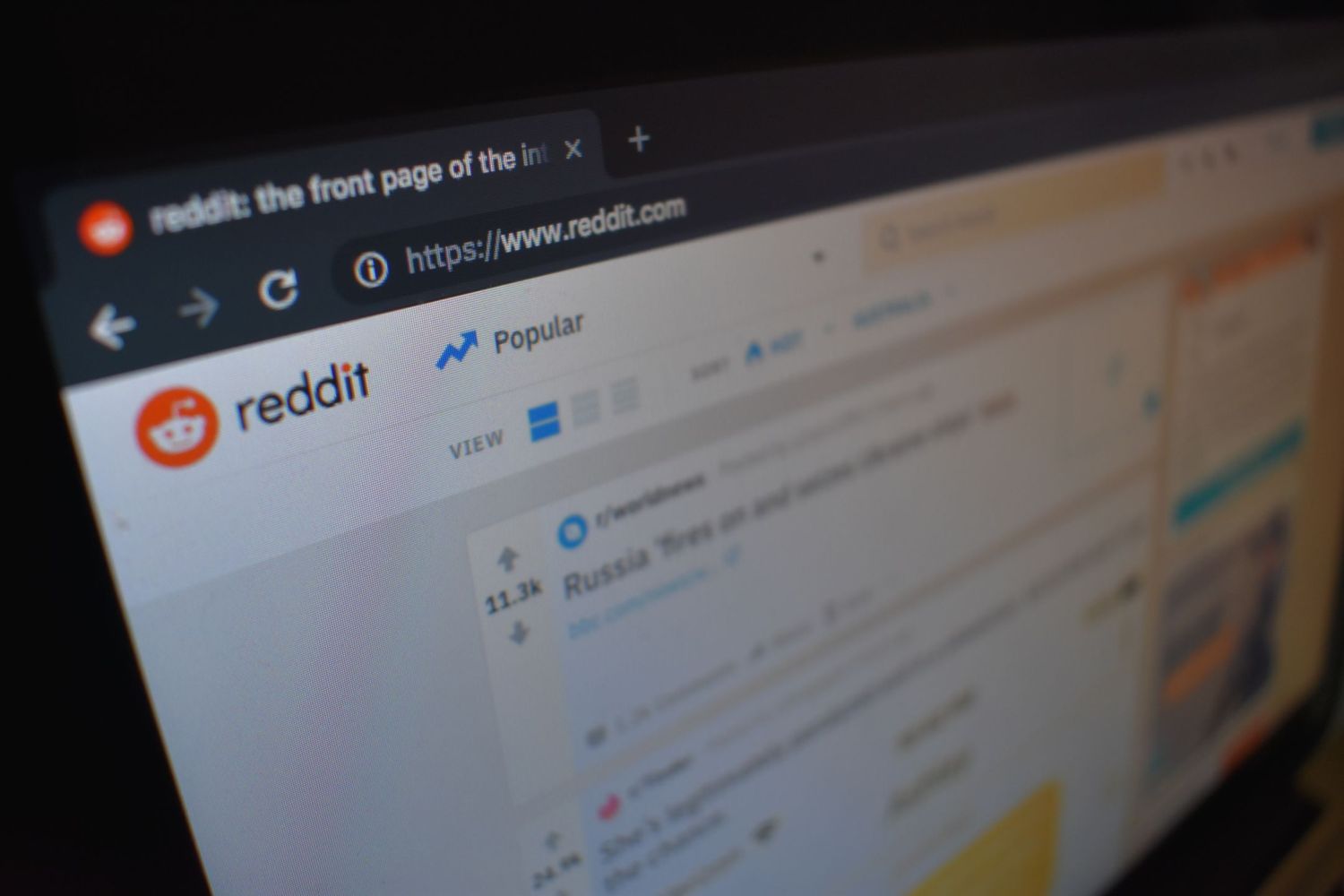 The woman was on a job interview when she noticed a familiar face. She remembered she knew him from college and explained that they were initially friends, but he wanted more. She didn't, and so they stopped hanging out.

We've all been on both sides, yet these stories tend to cause laughter, not many other emotions, not just years, but months later. 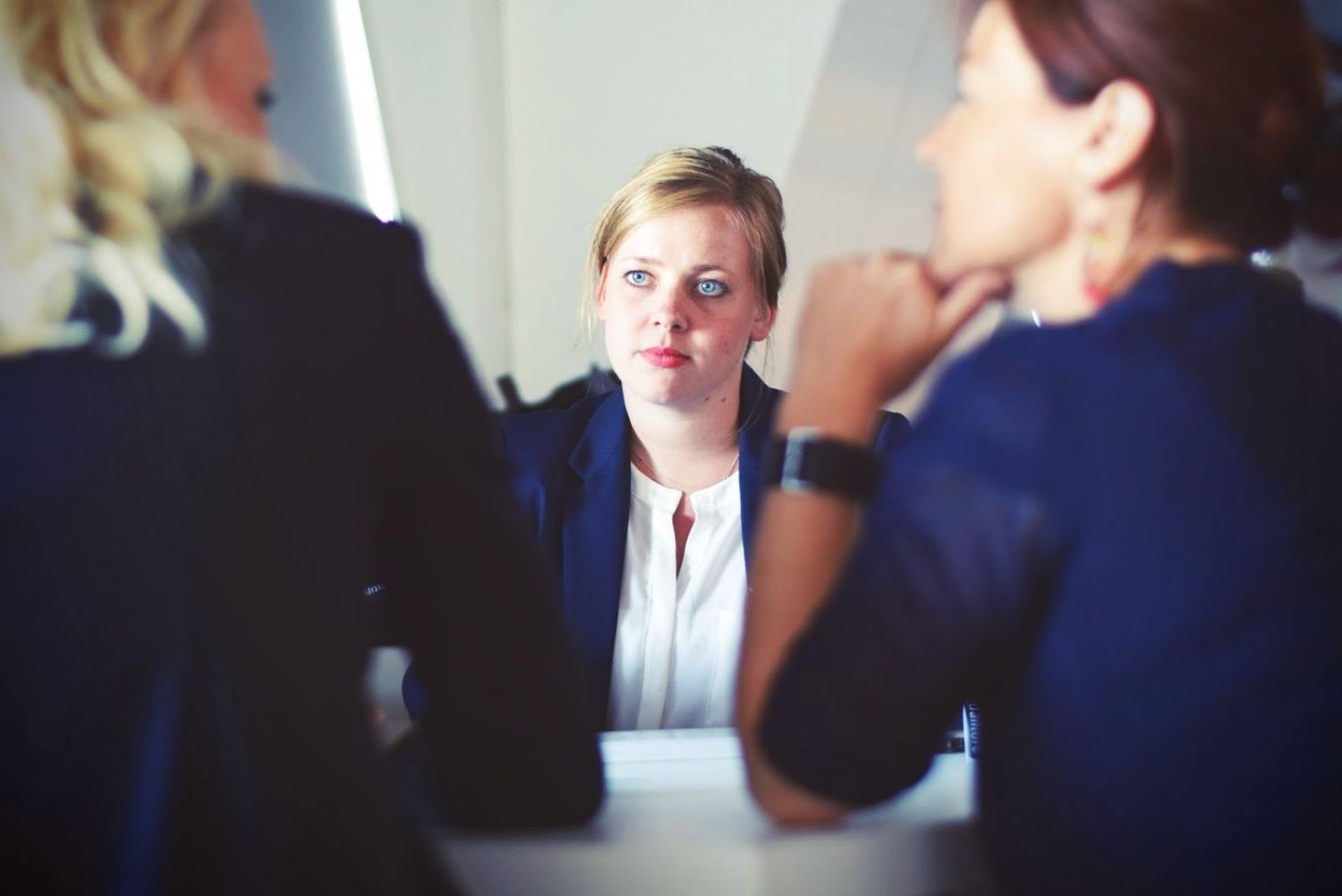 After an interview, where she thought she landed the job, this lady got a message. During the interview, this rejected guy did not say a word, so she assumed he had forgotten all about her.

However, his text message says otherwise. 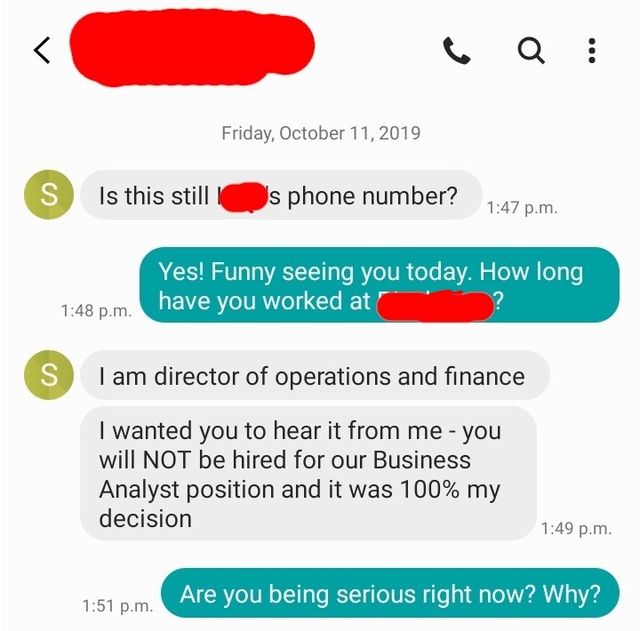 This message is strange on many levels, especially since he was not supposed to be a part of the decision-making process.

The following message was even worse: 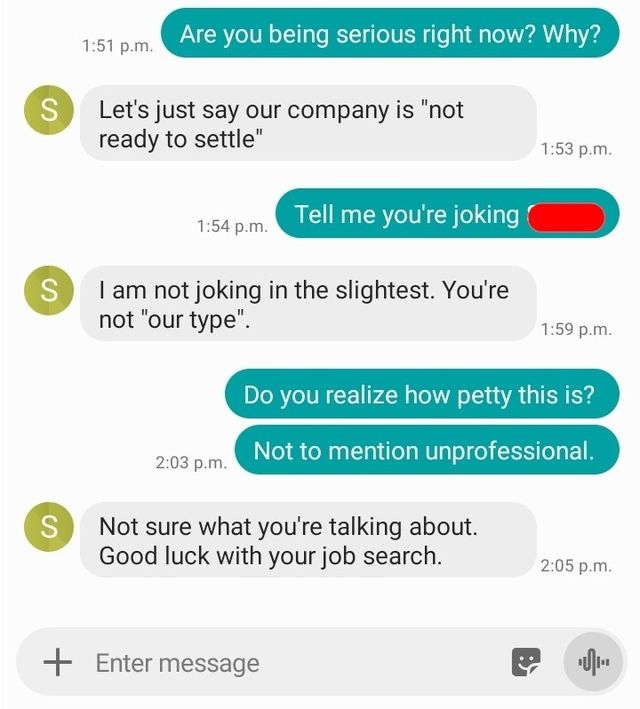 The woman explained that he quoted all the reasons she did not want to hook up with him during their college years!

She added that she made her peace with not getting the job but wondered whether she could put the guy in his place.

He wasn't discriminating against her due to her gender, race, or sexuality. What he did was terrible, but not illegal. That is why there are no legal grounds for her to make a move, and since she is not part of the company, this is not a case of sexual harassment either. 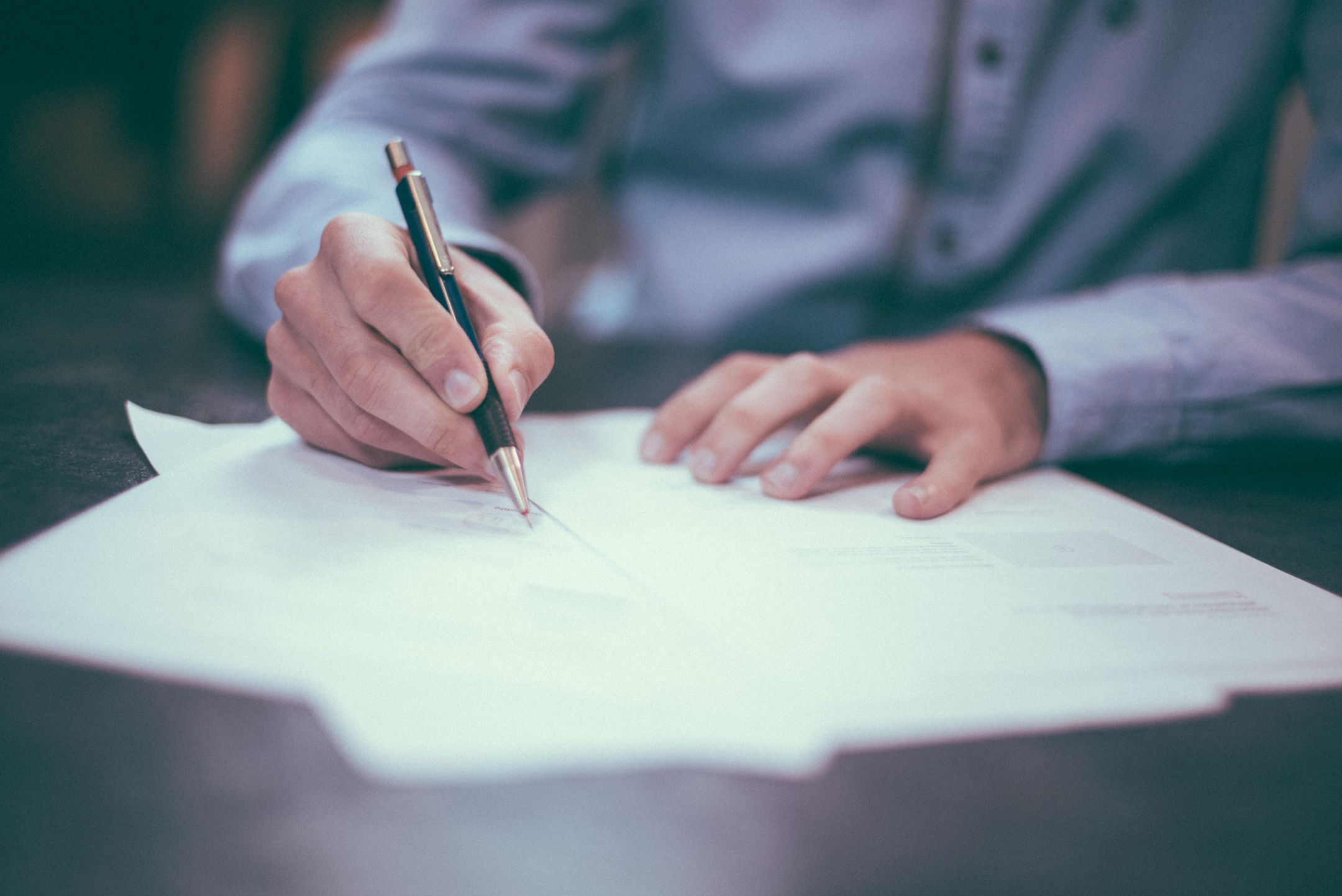 Of course, we know that these loopholes were made by men, similar to the villain of this story.

The only thing left is to inform his bosses, but even if the law was on her side, we don't it would be safe for this lady to work near this petty excuse for a man.

At least she knows that she made the right call years ago, and she dodged a bullet for the second time. We hope she will find a job that will not be sabotaged by some man scorned.